Cineworld and Warner Bros have agreed to a 45-day window of theatrical exclusivity, with certain provisions, beginning in 2022 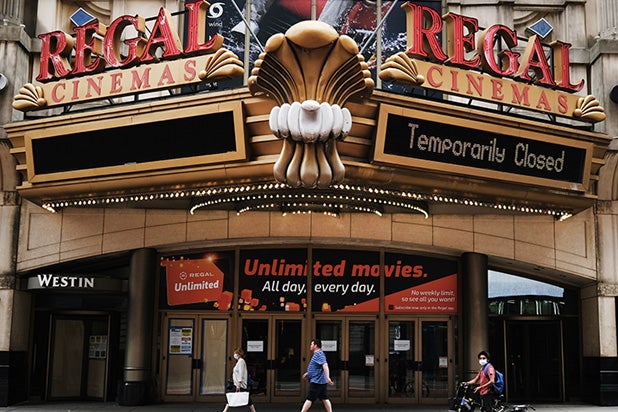 Regal Cinemas will reopen in the U.S. on April 2 after six months of being shut down due to the COVID-19 pandemic, parent company Cineworld said Tuesday. Additionally, Cineworld revealed it has come to a release agreement with Warner Bros. for a 45-day window of theatrical exclusivity, with certain provisions, beginning in 2022, according to the New York Times.

“We have long-awaited this moment,” Mooky Greidinger, the chief executive of Cineworld, said in a statement to the Times. “With capacity restrictions expanding to 50 percent or more across most U.S. states, we will be able to operate profitably in our biggest markets.”

Cineworld’s new multiyear agreement with Warner Bros. shortens the typical window theatrical window that films have had before they hit on-demand streaming services, with 45 days in the United States and 31 days in Britain.

The reopening of Regal Cinemas in the U.S. will line up with the release of two big Warner Bros. films, “Godzilla vs. Kong” on April 2 and “Mortal Kombat” on April 16. Just like all of the other movies on Warner Bros.’ 2021 slate, these films will debut on WarnerMedia’s streaming service HBO Max on the same day that they become available in theaters.

Representatives for Cineworld did not immediately respond to TheWrap’s request for comment.