Ratched: Who did Rosanna Arquette play in Ratched?

Ratched has just started airing on Netflix and the series tells the story of how Nurse Mildred Ratched (played by Sarah Paulson) came to be one of the eeriest TV villains. The show is set in the late 1940s and it gives insight into what happened to Nurse Ratched as a child. Rosanna Arquette plays an important role in Ratched’s backstory, and Express.co.uk has everything you need to know about who the actress plays.

Who did Rosanna Arquette play in Ratched?

Rosanna Arquette is an American actress and film director who has won a number of awards for her film roles.

The 61-year-old actress, from New York City, is known for her roles in The Executioner’s Song and Desperately Seeking Susan.

Her other memorable roles were in Pulp Fiction and Crash, and she directed documentaries including Searching for Debra Winger.

The Goodwill Ambassador for The Womanity Foundation has won a BAFTA award and she was nominated for a Golden Globe award, both for her role in Desperately Seeking Susan.

Fans spotted her in one of the last episodes of Ratched, when the titular character attended a puppet show with her new girlfriend, Gwendolyn Briggs (Cynthia Nixon). 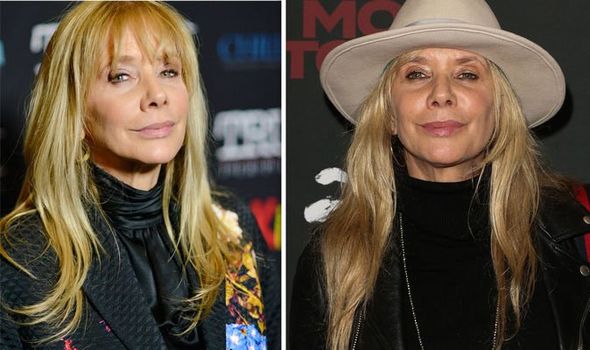 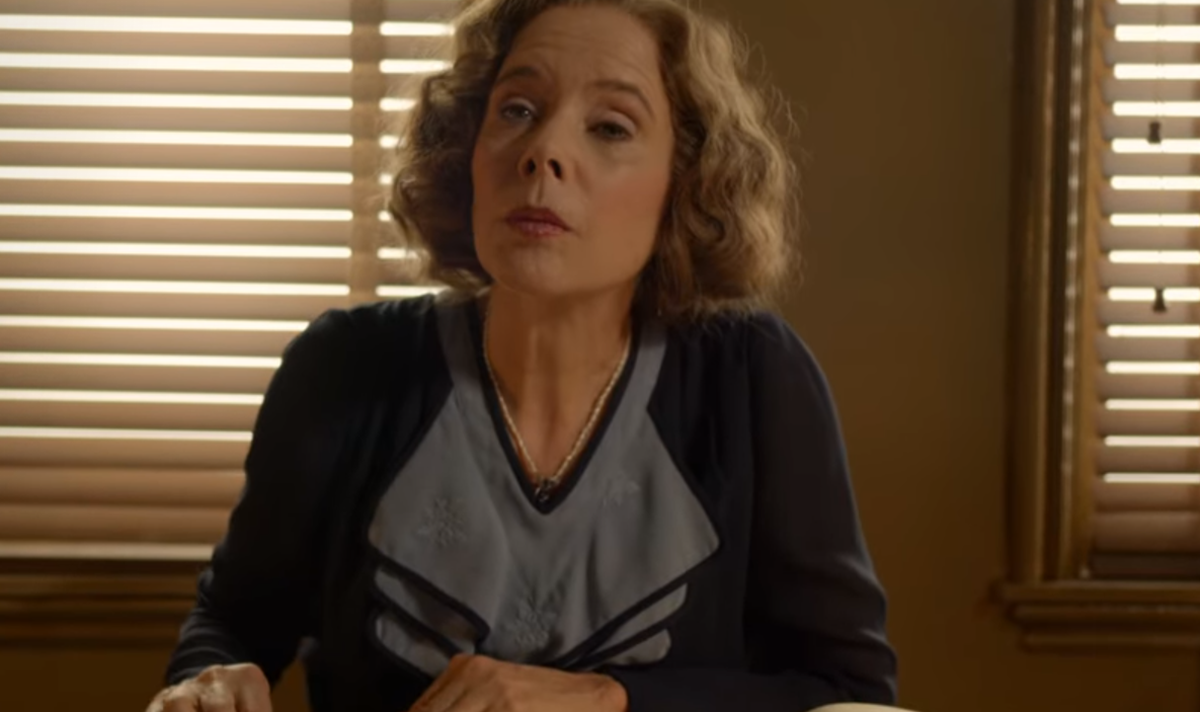 Ratched fell into a trace and believed the host of the show was telling her life story about how she was an orphan.

She and Edmund Tolleson (Finn Wittrock) had both been fostered by the same family, but their foster parents were abusive.

They returned to their caseworker, Anna, who took pity on them and found them a new home, but again they were abused.

Arquette plays the kind caseworker in the series, and she is a recurring character who appears throughout the flashbacks.

Wanting to make sure Ratched and Edmund stayed together, she forged a letter explaining how they were biological siblings. 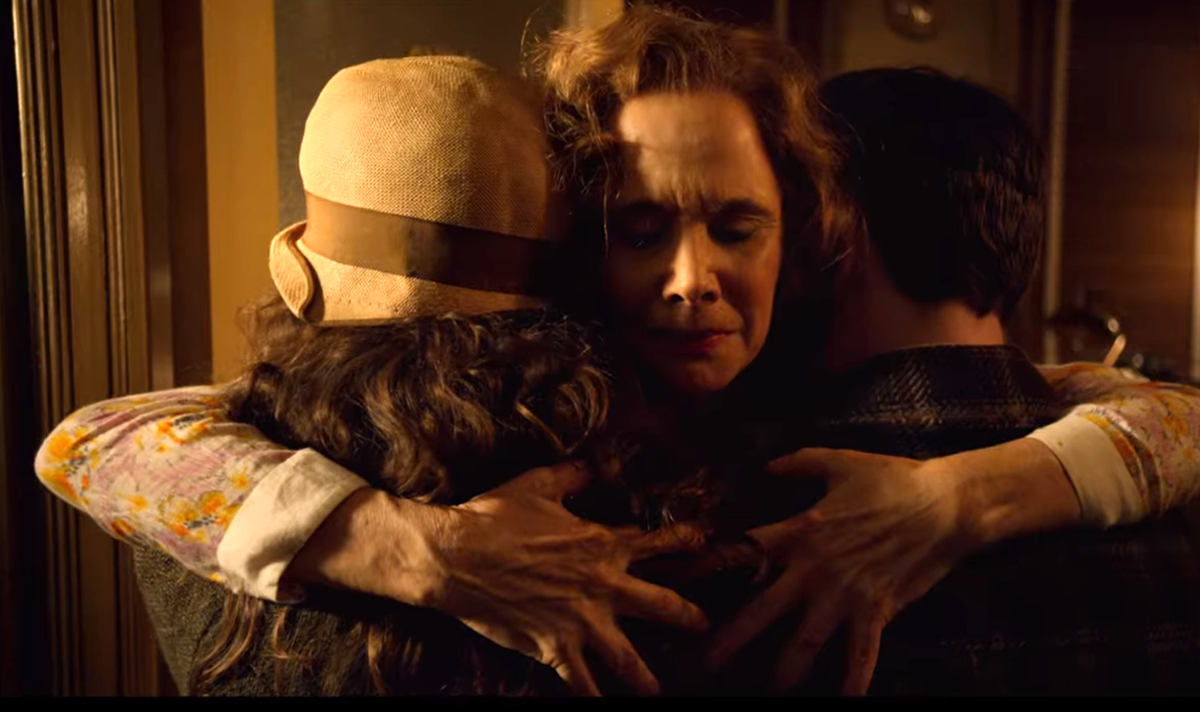 She had taken pity on the young children and wanted to find a loving family for them, and she believed she had finally found the perfect home.

But this home turned out to be the worst of all, as their parents made them perform sexual acts on each other in front of a number of paying houseguests.

Lead actress Paulson wanted to offer Arquette the role after hearing of her story regarding convicted sex offender Harvey Weinstein.

Arquette was one of the first actresses to come forward and say the media mogul had sexually assaulted her.

She did not give evidence in the case but instead wanted to offer support to those women giving testimony in court. 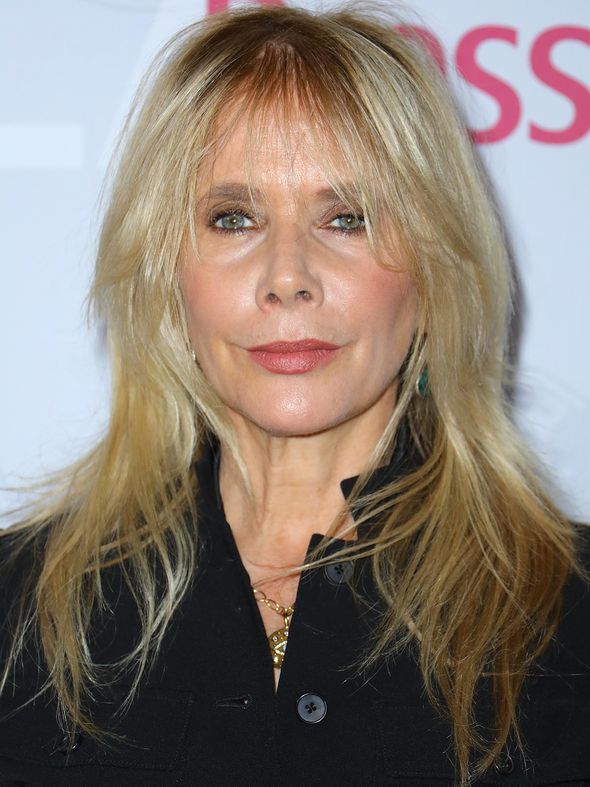 Paulson posted a message on her Instagram account alongside a photo of Arquette when the news of her role in the series first came to light.

Paulson said: “The story of Rosanna Arquette is a triumphant one- but it’s also disturbing. She was one of the first women to publicly speak out about Harvey Weinstein.

“I was stirred by several of her recent interviews where she was quoted as saying she couldn’t find work – or representation – this seems a direct consequence of her bravery.

“I am producing a new Netflix show, Ratched, with Ryan Murphy – and we decided this could not stand. Her body of work – from Desperately Seeking Susan to Pulp Fiction and beyond, has always been deeply inspiring to both of us.

“So there will be a multi-episode arc for this extraordinary actress. Ratched starts shooting Wednesday and I say with great pride – welcome to our family, Rosanna. I am thrilled to be in a position, due to the empowerment of my friend and collaborator, Ryan Murphy, not to just act in a piece, but hire the talent showcased in it, as well.”

Fans praised Paulson for her decision and they went on to praise Arquette for her successful acting career.

In 2020 the star also featured in a documentary called You Cannot Kill David Arquette, as well as a film called Love Is Love Is Love.

Her last main role in TV was in 2018, as Mary Maple in the show Sideswiped.

Viewers may also recognise her from What About Brian, in which she played Nicole Varzi for 24 episodes.

The mother-of-one is married to Todd Morgan, an investment banker.

Ratched is on Netflix now