The Emmy-nominated Greg Garcia-created sitcom that ran on Fox from 2010-14 will be back for one night this weekend in a virtual reunion to benefit the A Is For charity.

There won’t be a script reading, as many reunions have done over the past year. What there will be, I’m told, is some very up-close and personal recollections of the four seasons that Raising Hope ran. Some unfiltered responses to digital submitted audience questions are also on offer too.

The reunion is free, but a $20 donation is necessary if you want to ask questions of the participants. “I’m excited to get into some real behind-the-scenes stuff,” Plimpton told Deadline of the gathering. “Deep secrets and shameful memories — ha!”

Sadly, the return of sorts of the Natesville-based Chance clan and gang will not have the honor of Maw Maw being among them. The recurring role of Barbara June “Maw Maw” Thompson was portrayed by the legendary Cloris Leachman, who passed away on January 27 at the age of 94. 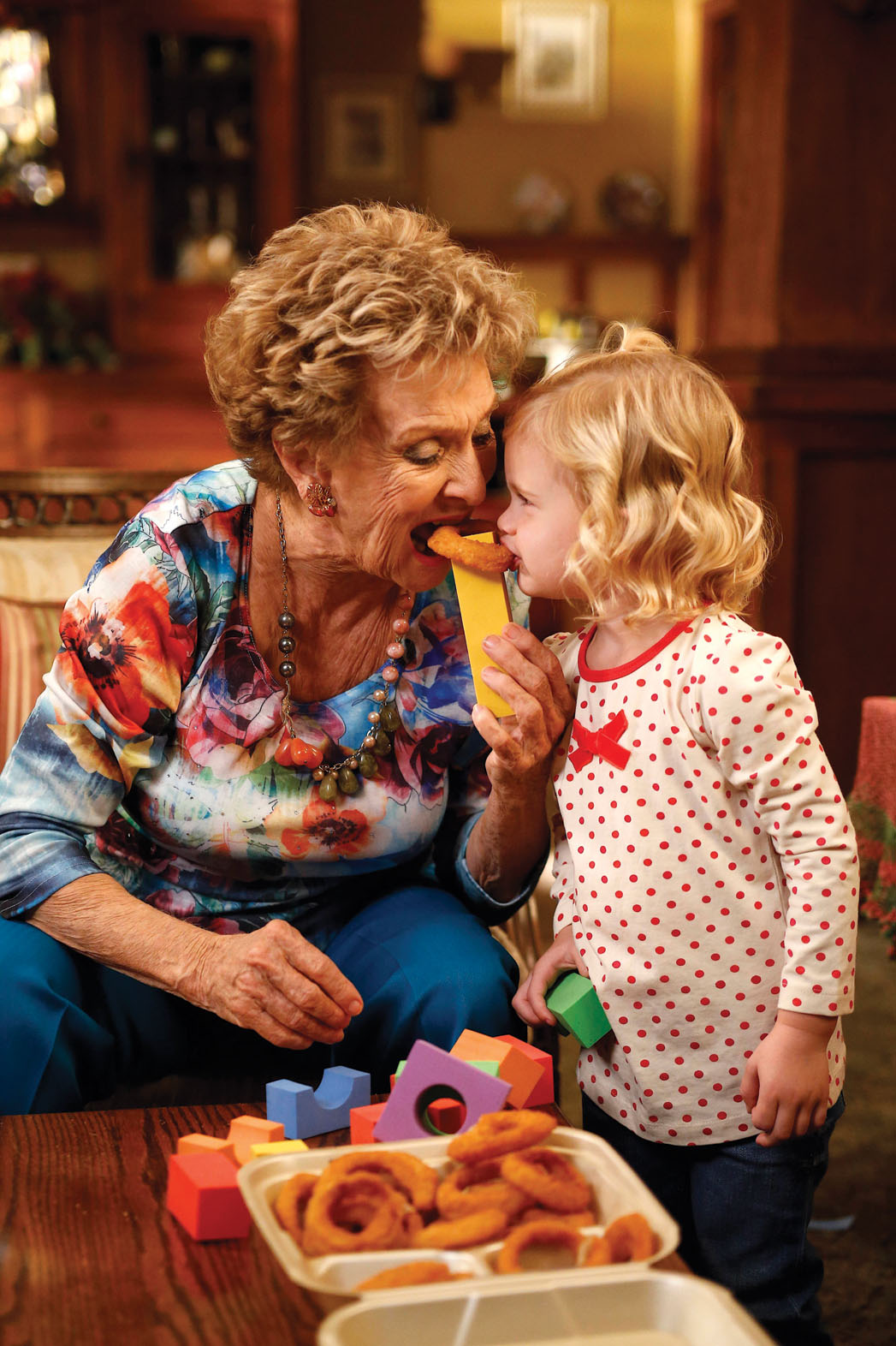 The eight-time Emmy winner and Oscar winner was nominated for an Emmy for Outstanding Guest Actress in a Comedy Series for Raising Hope in 2011.

“It’s sad that Cloris won’t be there, but I’m looking forward to honoring her and raising awareness and dough for a wonderful organization, A is For,” Dillahunt said Tuesday.

Planned as a guest-starring role, Leachman’s offbeat and unpredictable Maw Maw proved one of Raising Hope‘s biggest attractions to viewers from the get-go. The great-great-grandmother to the Baylie and Rylie Cregut played Hope was made a series regular in Season 2. Raising Hope was Leachman’s last series regular role. The acclaimed actress was a guest starred on Garcia’s two-season CBS’ series The Millers from 2013 to 2015.

Founded by Plimpton, Kellie Overbey and Gina Loukareas in 2012, NYC based nonprofit A Is For focuses on raising the profile of art and artists that aim to remove shame from abortion. The organization also works toward an America where everyone has direct access to reproductive healthcare.