COUNTDOWN'S Rachel Riley defended a contestant after a jibe by host Anne Robinson, amid reports of tension on the set.

The 35-year-old was congratulating contestant Stu Harkness for his prowess in working out a numbers problem, when Anne took a swipe at him. 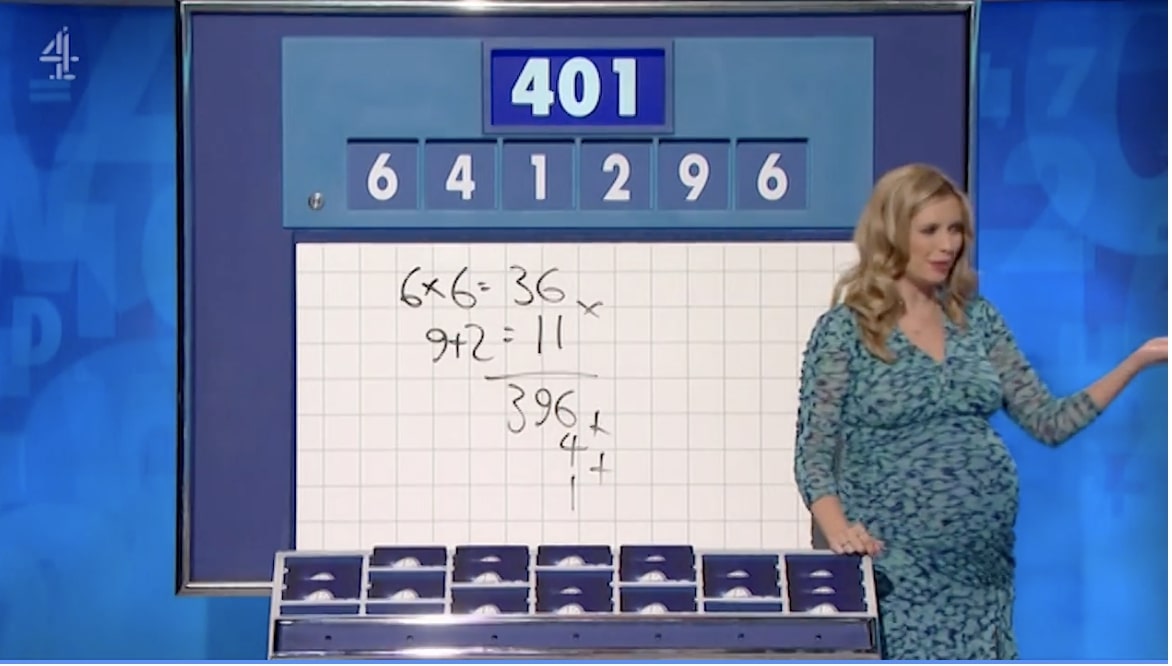 In the final, Stu and his competitor Matty, had to get to the total of 401 with the six numbers.

Matty couldn't quite work it out as Stu grinned, telling Rachel: “I’m gonna have a bash at 401.”

As he read out his solution, Rachel congratulated him saying, “Yeah, you knew you had it.”

But that's when Anne made a dig at Stu: “Yeah but he’s a maths teacher, Rachel.”

“There’s a lot more to maths than just timing numbers together."

That tense moment comes after Rachel spoke out for the first time since reports emerged of a feud between her and Anne.

She admitted that the Channel 4 show is "different" since Anne, 77, joined earlier this year, taking over from Nick Hewer.

Describing Anne as "not the cuddliest person in the world", Rachel said: "She's making it her own and she's getting some stuff out of the contestants and sometimes it's barbed, sometimes it's funny, it's got a different flavour."

Rachel's comments on Lorraine come after The Sun revealed how a feud erupted on the set of Countdown – after Anne muted Rachel's microphone.

A source told us: "It’s safe to say there’s no love lost."

It's thought Anne made the move after becoming irritated with Rachel's small-talk to contestants and crew, which left her feeling "silenced" by the former Weakest Link host.

Anne has also been annoyed by Rachel sometimes “turning up at the last minute” and “being on her phone” before filming at Media City in Salford.

Previously there had been reports of a "young vs old" divide between Anne, Rachel and Dictionary Corner's Suzie Dent, 56. 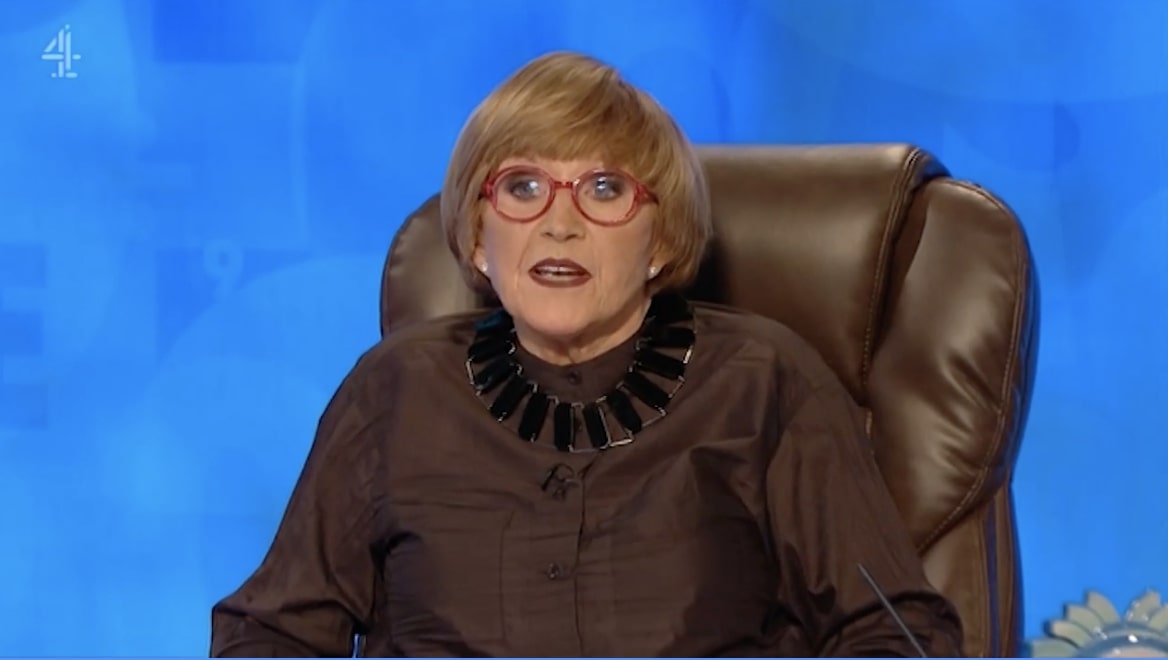 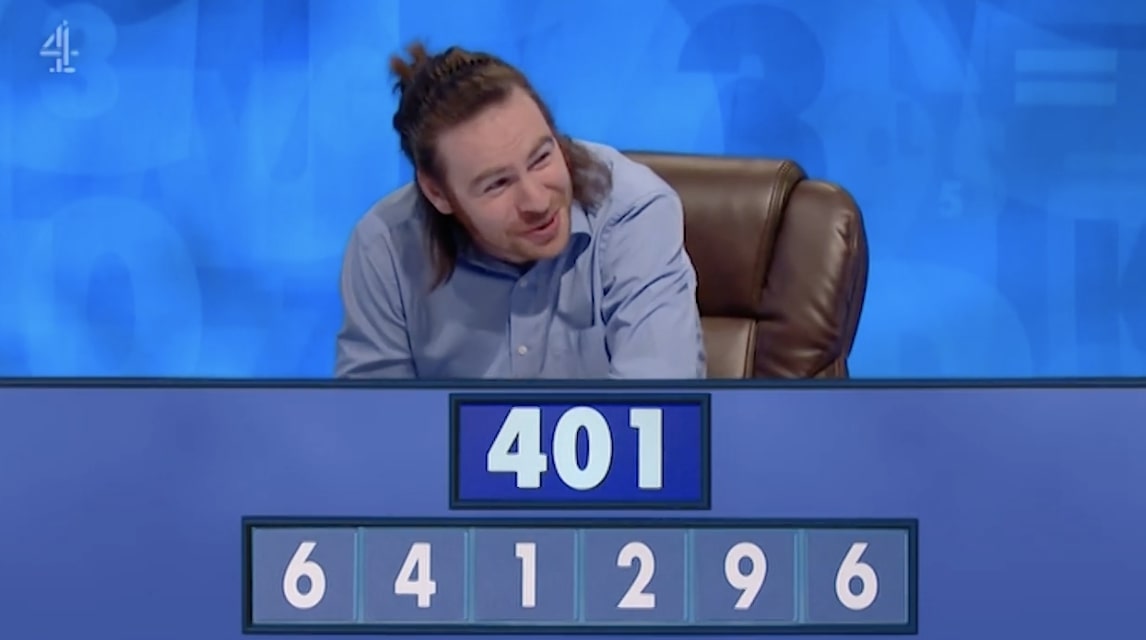