When Princess Diana wasn’t performing her duties as a senior member of the British royal family or spending time with her sons, she liked to unwind by watching TV. Living up to her People’s Princess nickname, Diana enjoyed watching a popular soap opera. 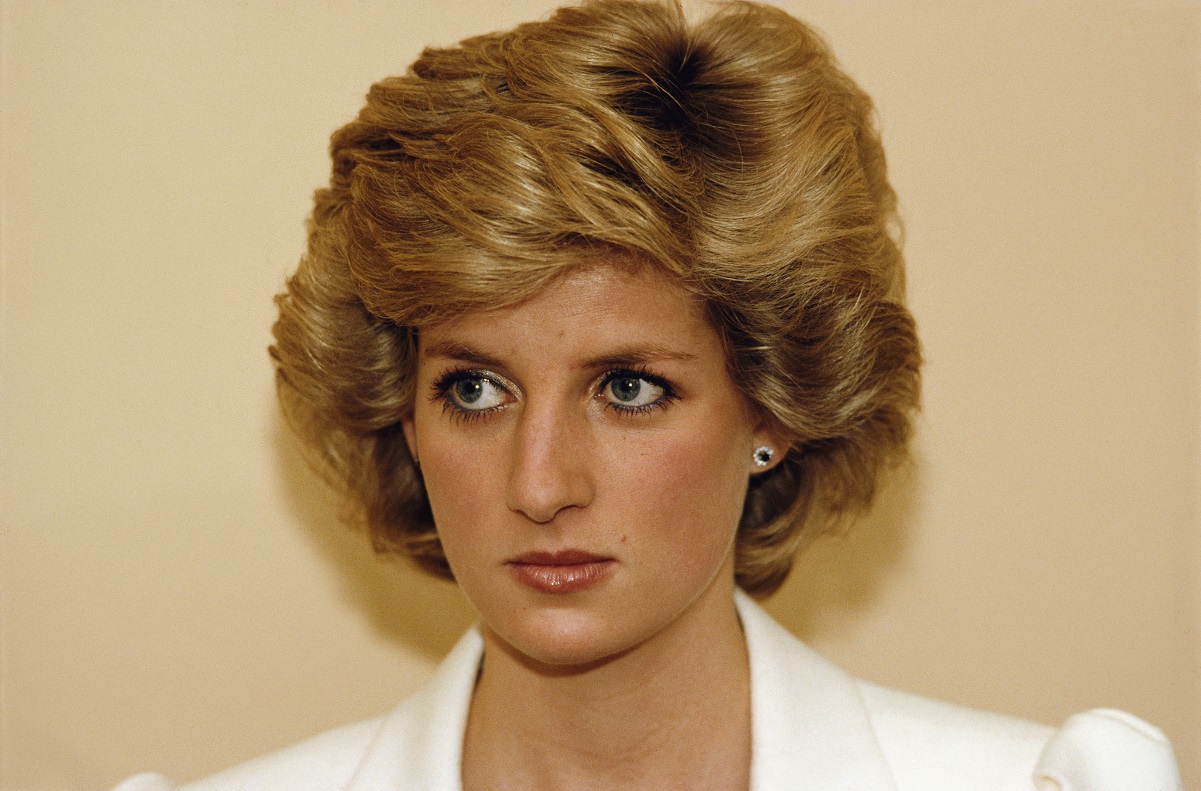 The then-Princess of Wales watched EastEnders. According to her holistic health practitioner, Dr. Nish Joshi, he’d go to Kensington Palace where they’d catch up over an episode of the soap opera. And it was just as laidback as it sounds. Diana would wear her most comfy and casual clothes while demonstrating her sense of humor.

“We’d watch Eastenders together at Kensington Palace ‒ Diana would sit there in her dressing gown and tell me funny stories,” Joshi told Mail Online in June 2019.

Diana didn’t just watch the show. She once visited the set of EastEnders and met members of the cast.

‘EastEnders’ is still on the air but coronavirus is impacting production

Like other long-running soap operas such as Days of our Lives and The Young and the Restless, EastEnders is still on the air. The British soap debuted in February 1985, four years after Diana’s royal wedding to Prince Charles. It’s still going strong 33 seasons and multiple awards later.

EastEnders is about the residents of Albert Square. As the name of the program suggests, they live in London’s East End. A far cry from Diana’s life at Kensington Palace, she could still relate to certain aspects of the TV show. EastEnders focuses on stories of love, loss, community, and family relationships.

According to RadioTimes, EastEnders went off the air for the first time in 35 years because of the coronavirus. After 6,000 episodes, production halted in March 2020. The show continued to air episodes that had already been filmed. However, that only lasted about three months until June 2020. The residents of EastEnders’ E20 have since gotten back together to resume filming.

EastEnders isn’t the only program with royal fans. When Downton Abbey was on the air from 2010 to 2015, Queen Elizabeth II would watch the period drama and look for historical inaccuracies.

Another popular series among royals is the critically acclaimed Netflix original series, The Crown. All about the queen’s reign, multiple royals are said to watch the show. Among them are the queen’s granddaughter, Princess Eugenie of York, and her son, Prince Edward, and his wife Sophie, Countess of Wessex.

One of the more recent TV shows that has a royal fan is the hit Netflix series, Bridgerton. Another period drama, Sarah, Duchess of York has admitted to being so “obsessed” with Bridgerton she’s watched it twice.

Where is Cher Lloyd now? The star’s life from X Factor’s ‘most hated teen’ to loving mother