Towie star Debbie married Dave – her partner of 40 years – at the All Saints Woodford Wells Church In Essex. 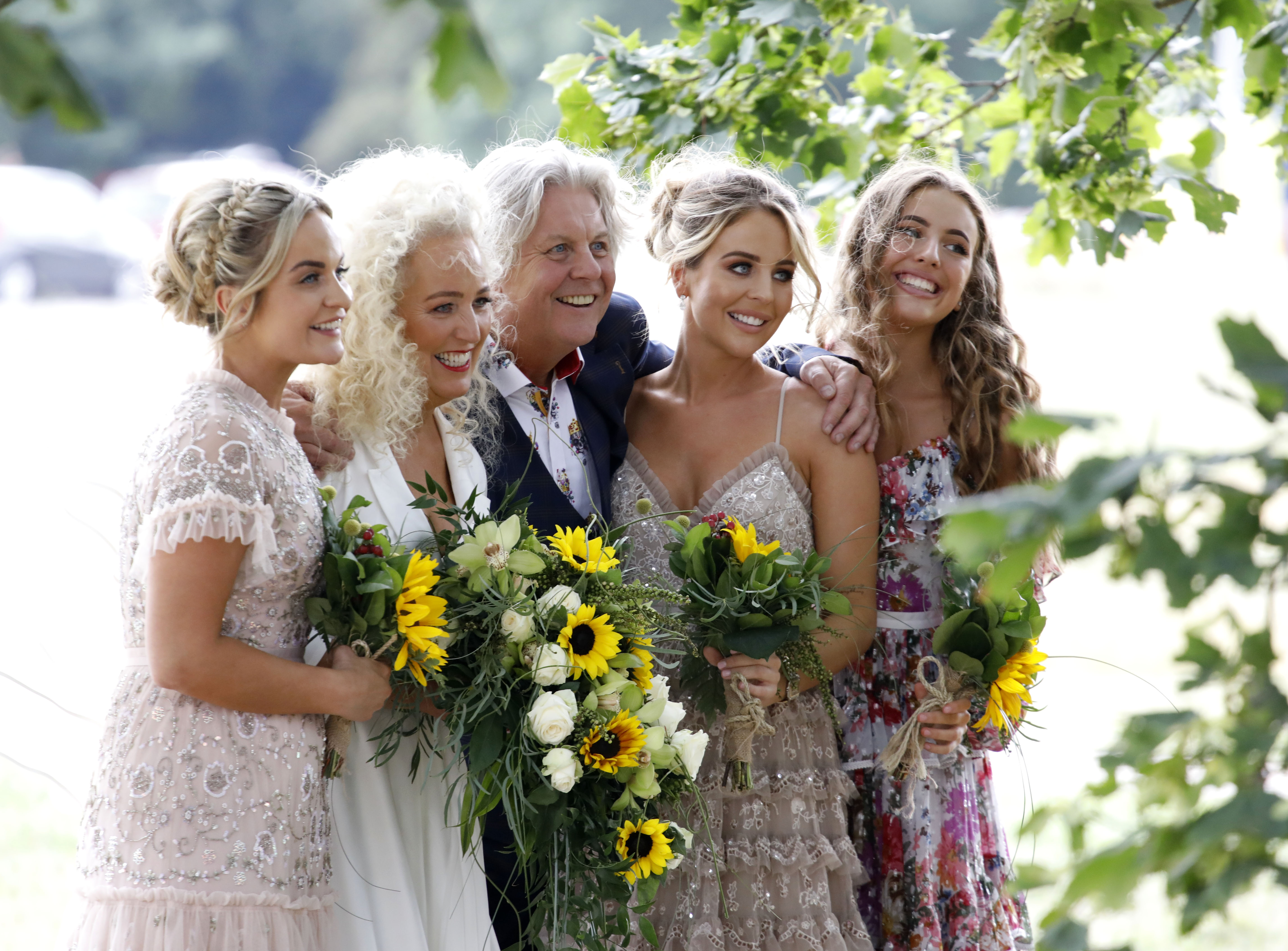 The 55-year-old bride wore a white blazer topped gown with a full veil.

She carried a bouquet of white roses and bright yellow sun flowers as she celebrated her love.

She wore her hair in a delicate up-do and carried a smaller version of her mum's sunflower bouquet. 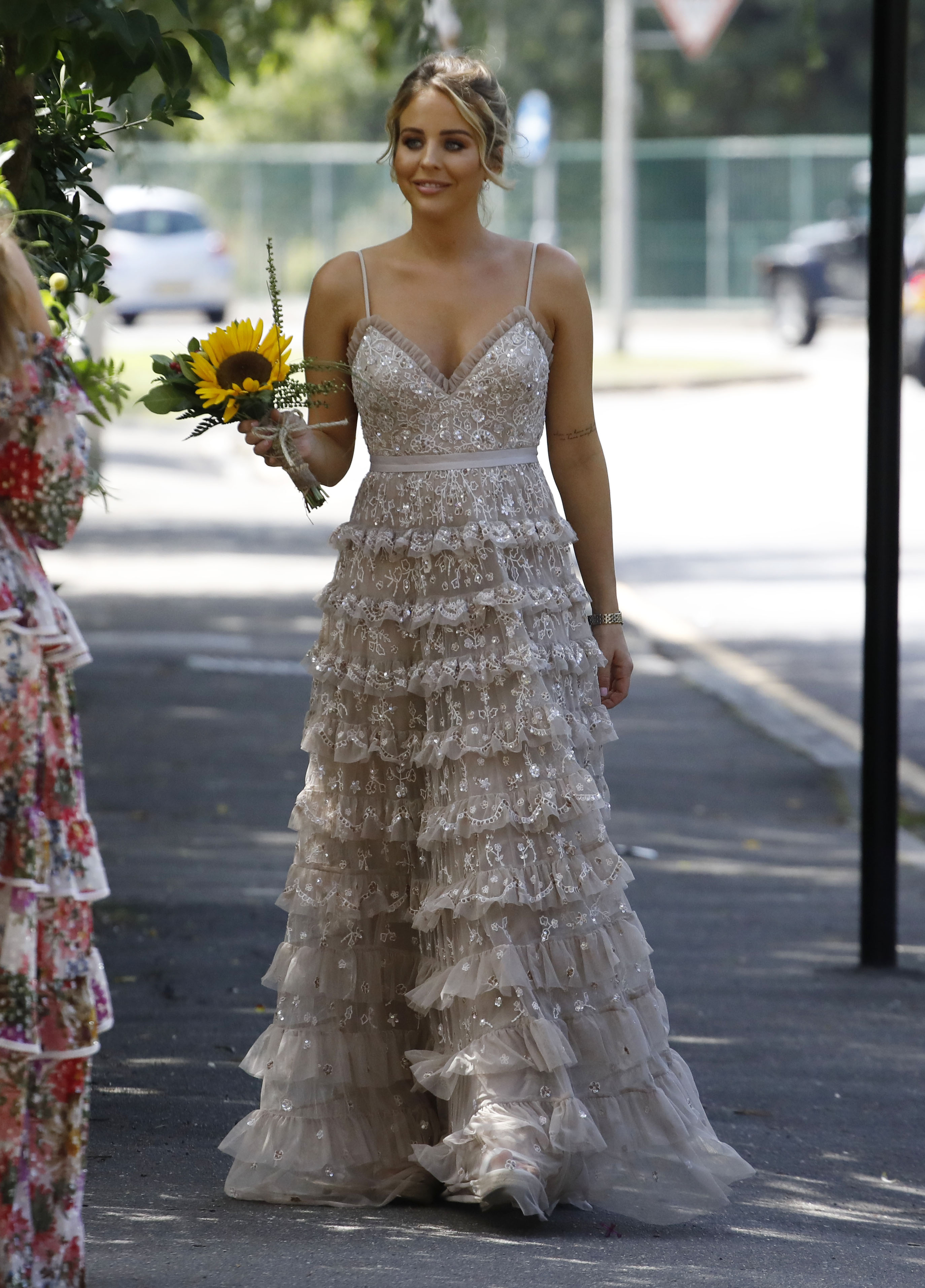 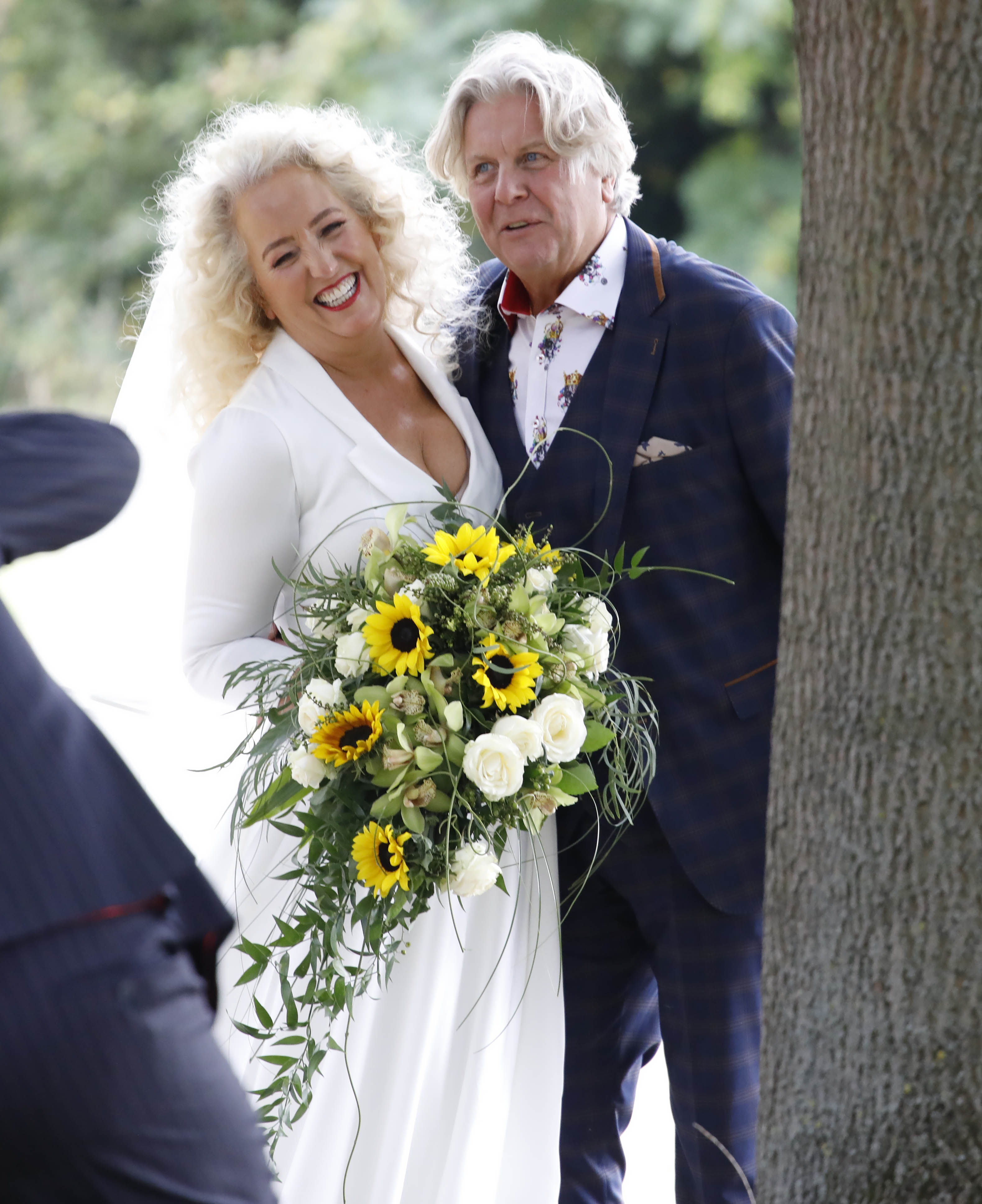 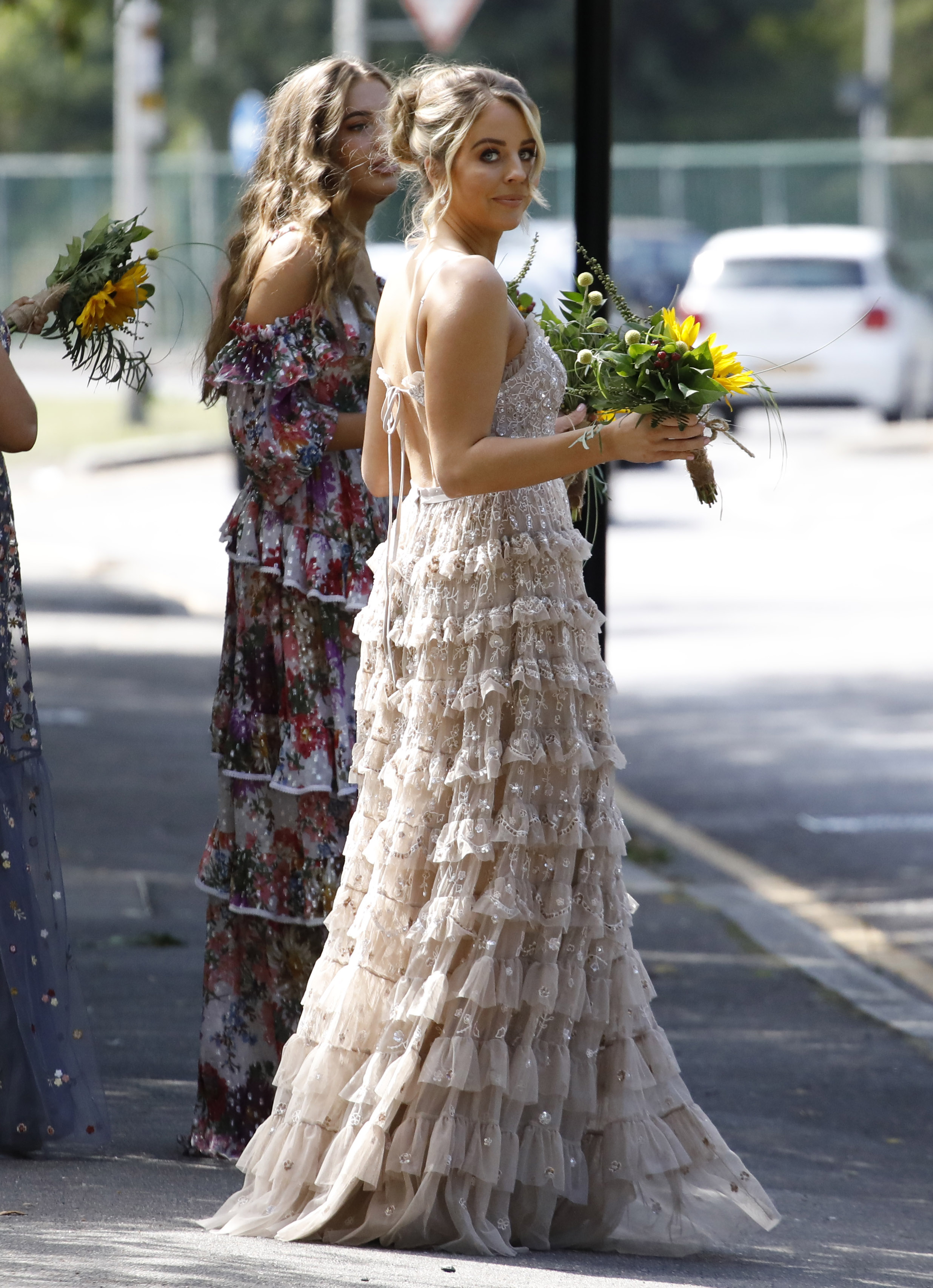 Lydia, 29, was joined in bridesmaid duties by her sisters Romana and Georgia.

The couple got married in a stunning traditional church near their home in Woodford, Essex.

The bride arrived for the ceremony in a white taxi decorated with ribbon.

Among the guests were Towie star Mark Wright's parents Mark Sr. and Carol. 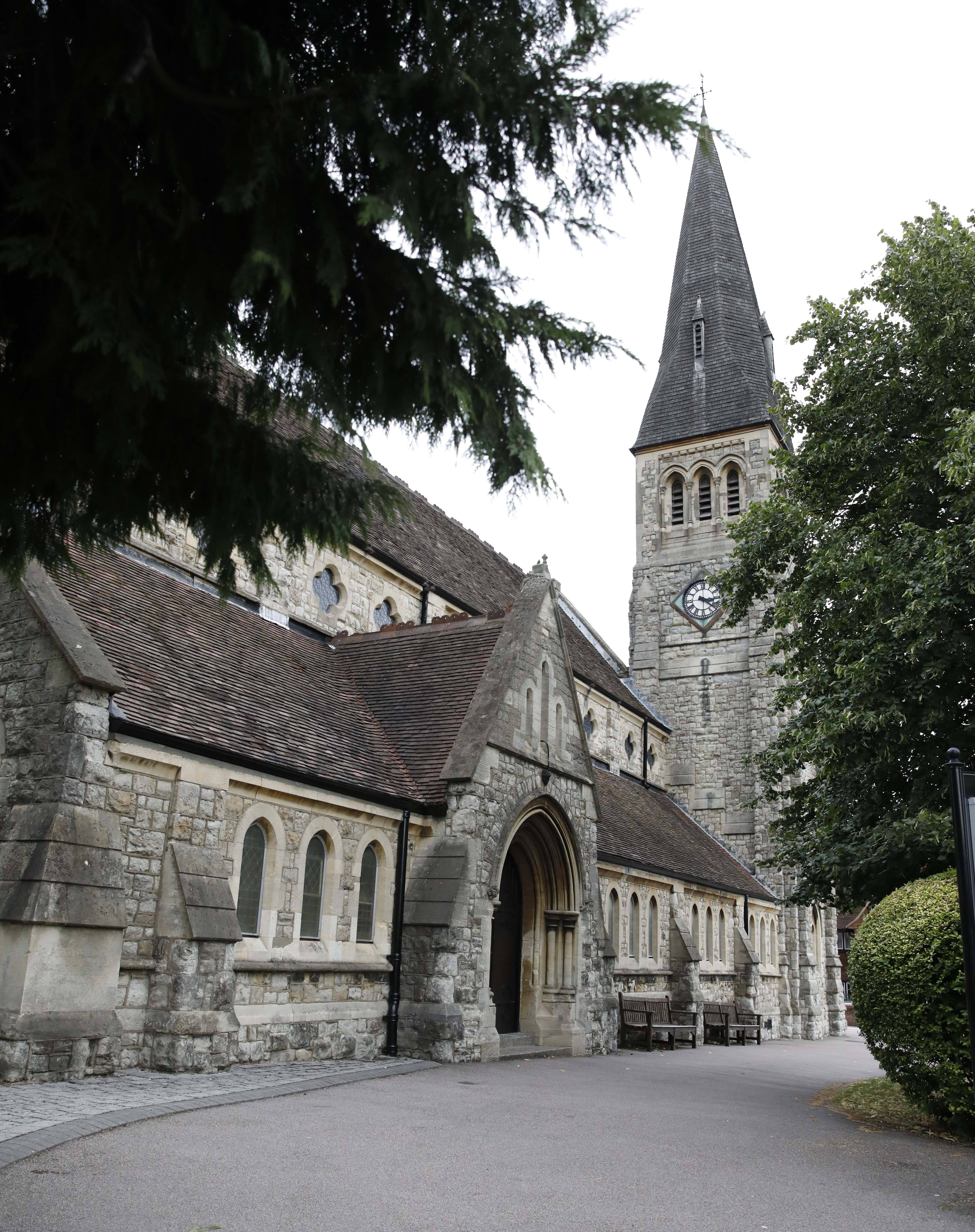 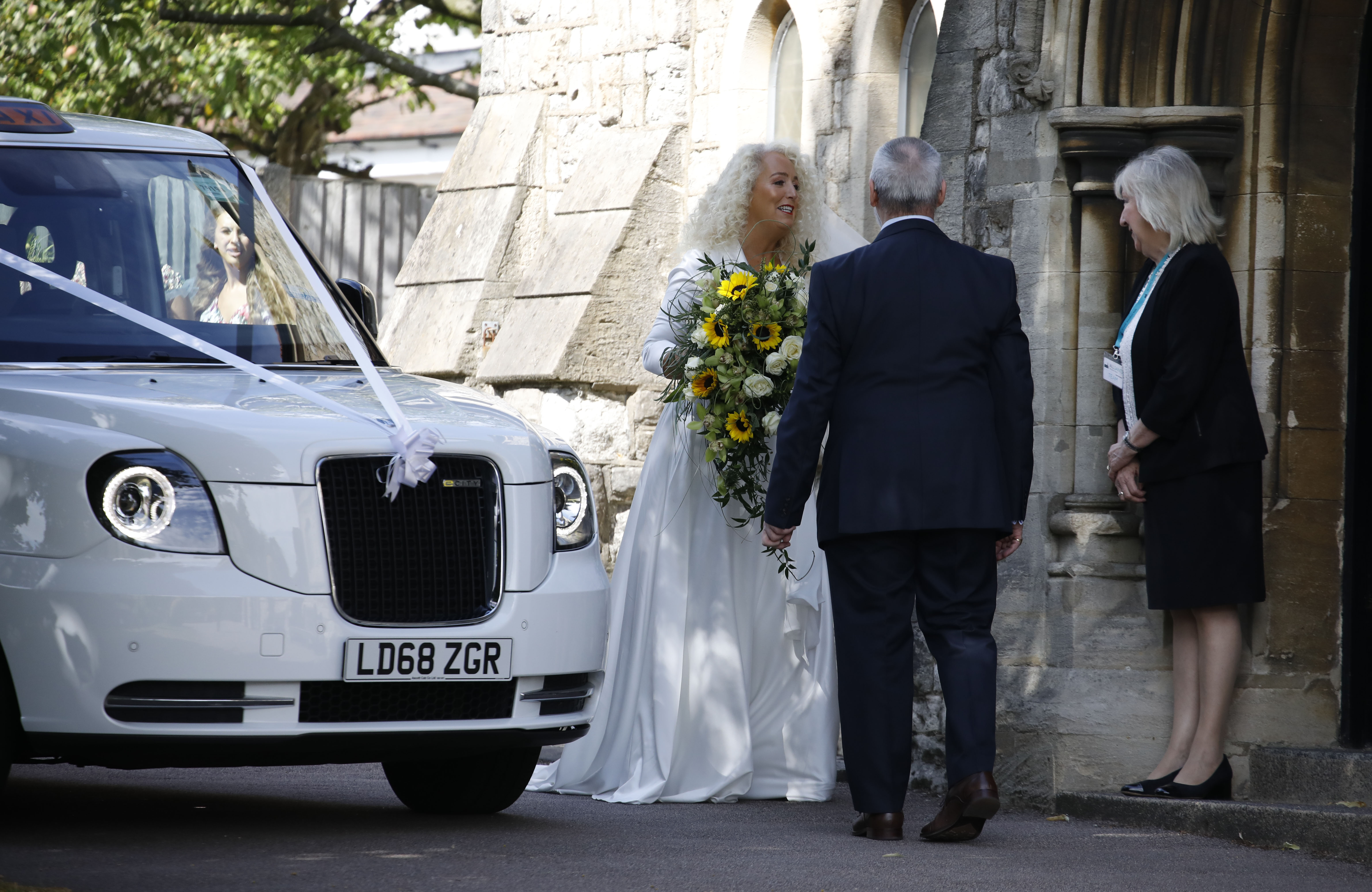 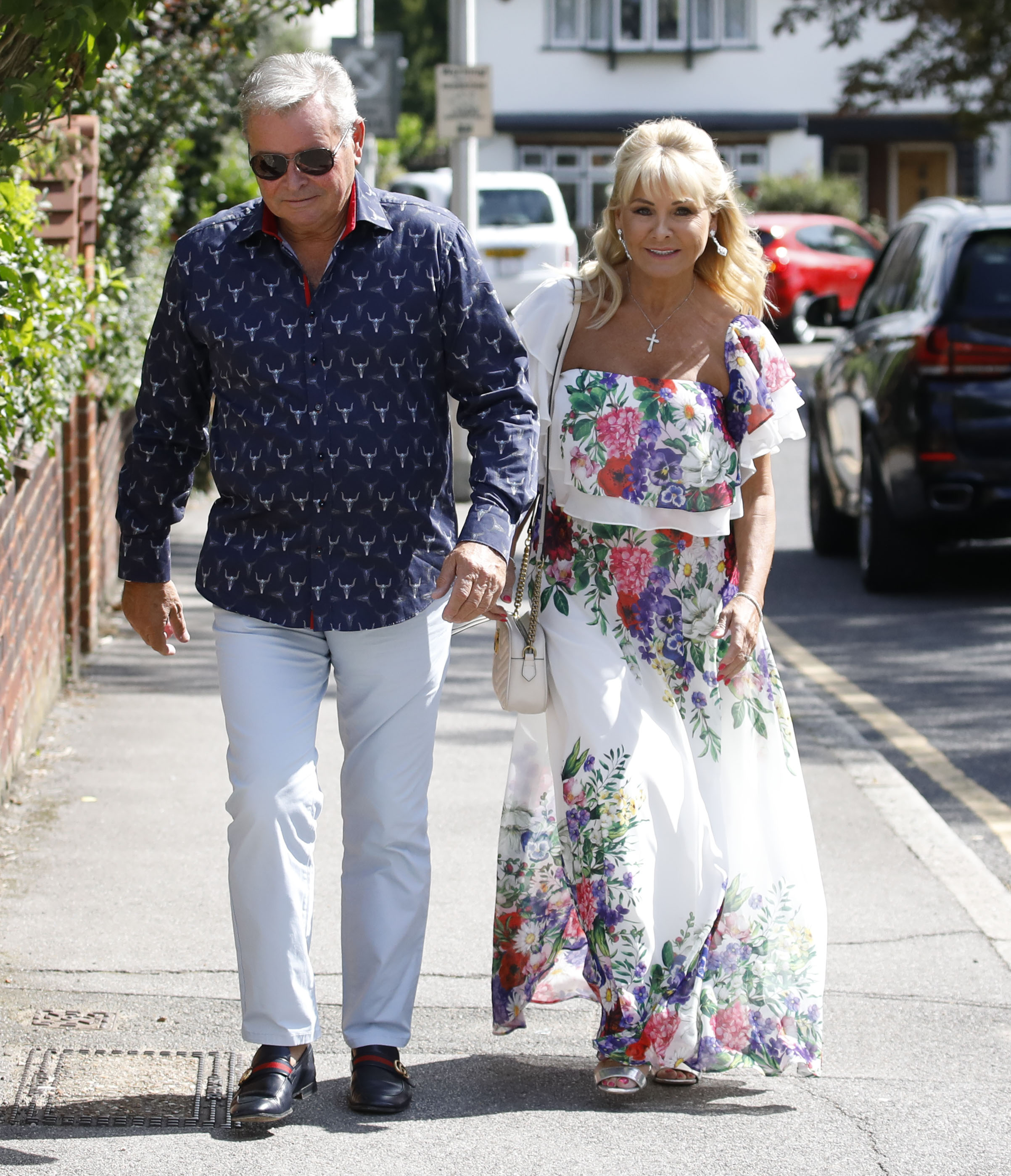 Debbie was given away by her son Freddie who performed the traditional Father of the Bride duties and walked her up the aisle.

After the ceremony the whole family lined up to take photos in the church's grounds. 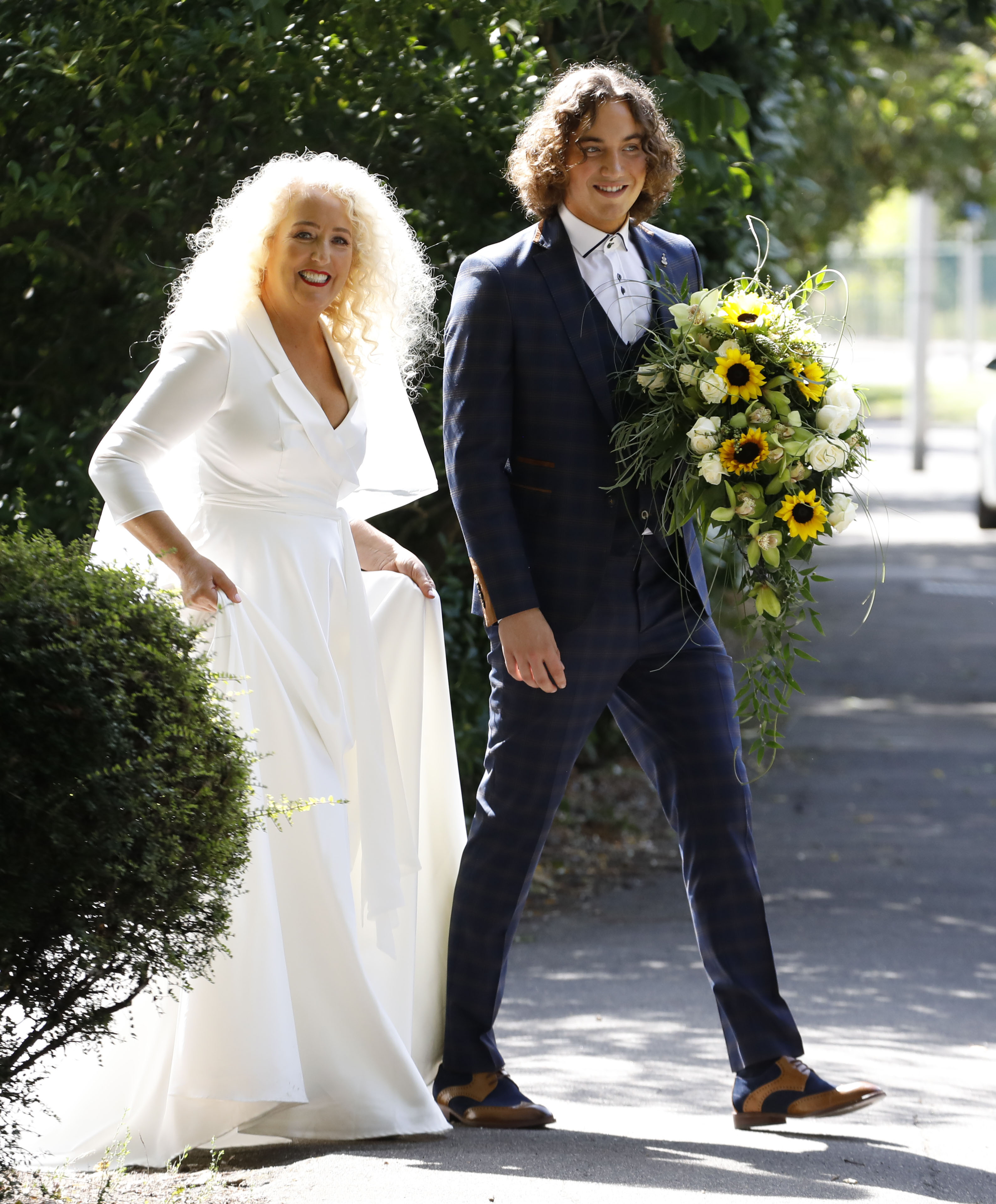 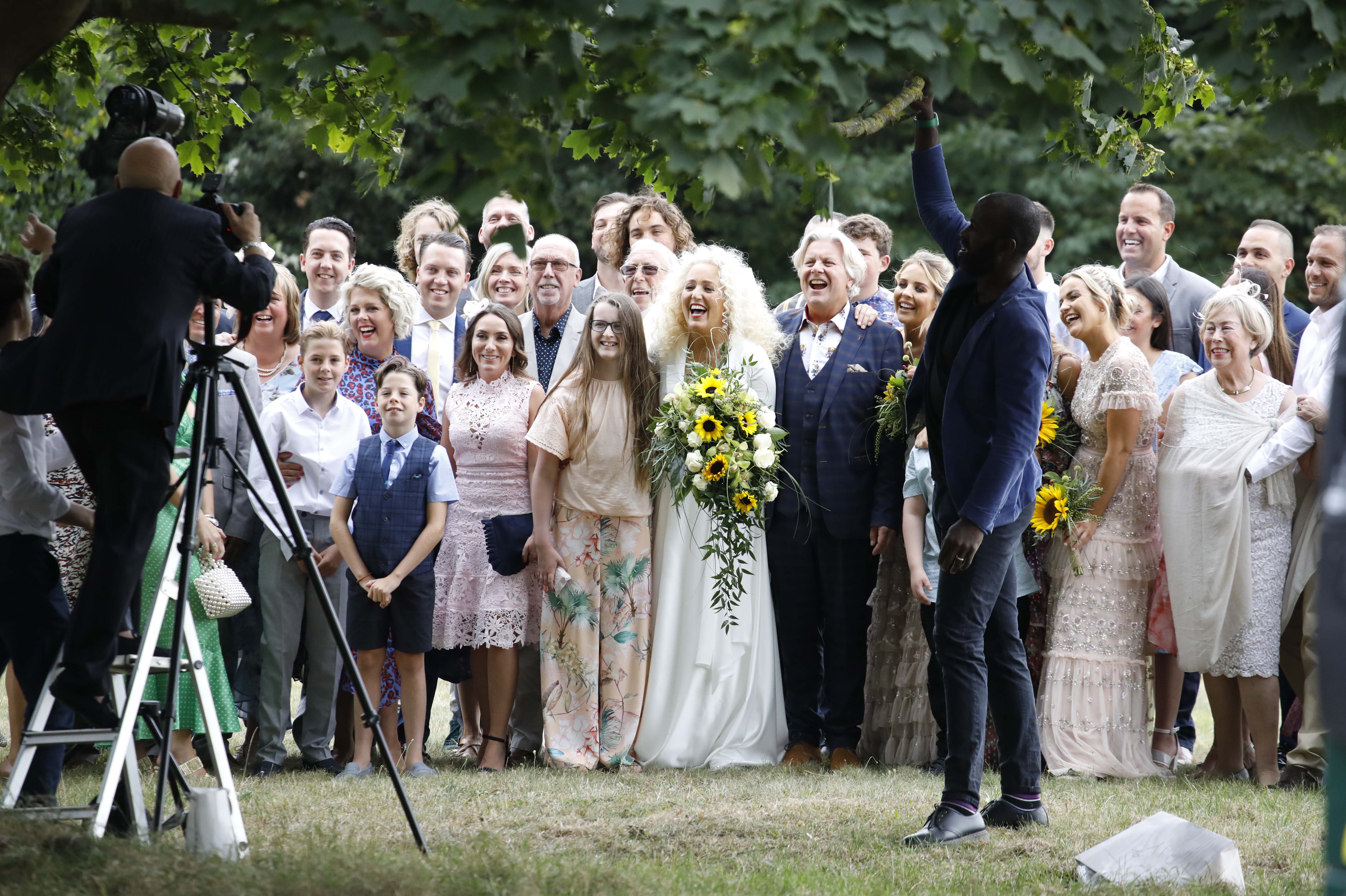 Earlier this week, Lydia admitted her pregnancy was planned despite breaking up with boyfriend Lee Cronin.

The ex Towie star dated her ex for almost two years before sadly announcing they had called it a day earlier this month. 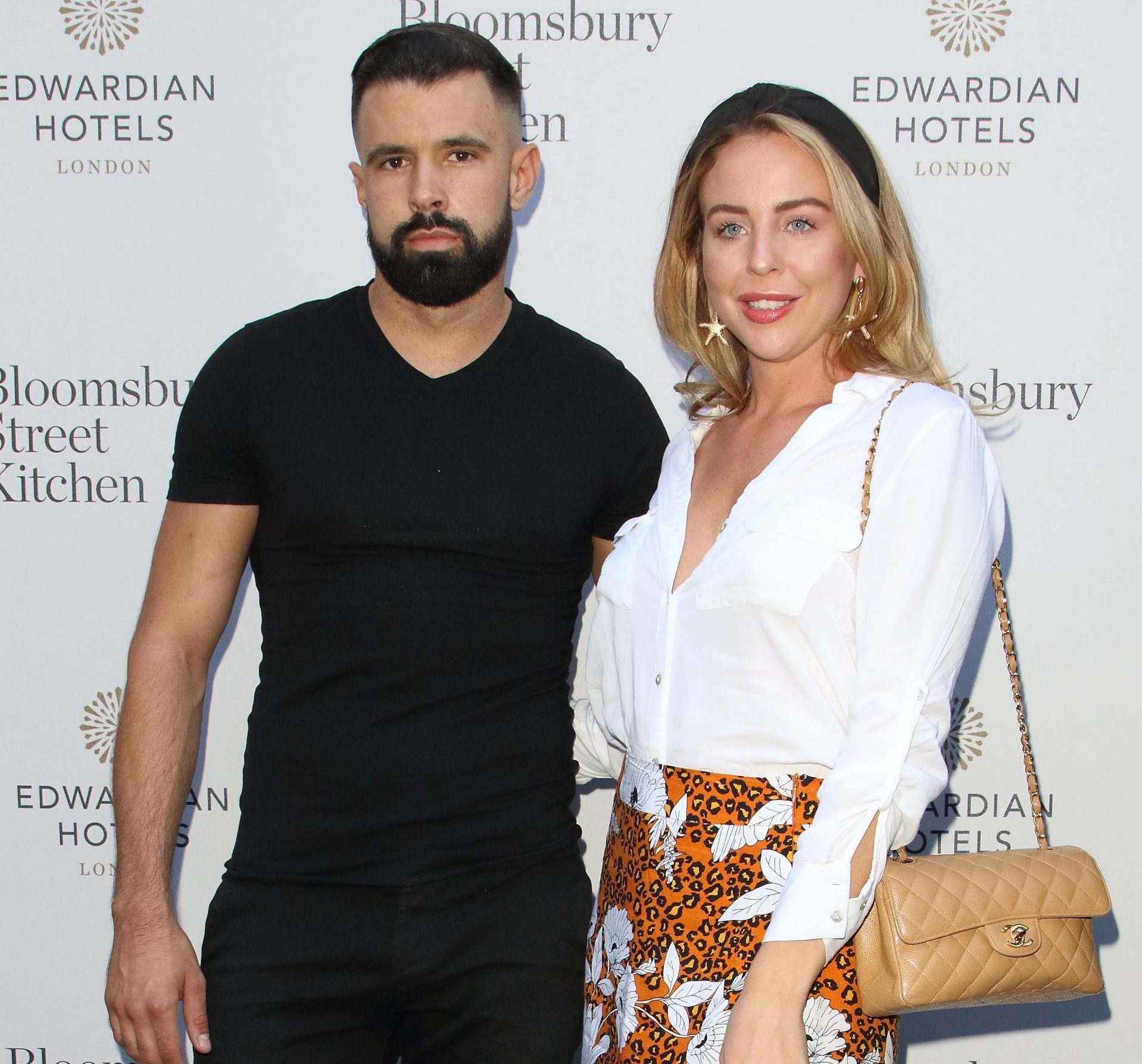 But Lydia revealed the split hasn't shattered her excitement at becoming a mother for the first time.

Speaking in an Instagram Q&A, she explained: "I was a little bit nervous but it was planned.

"It's not like I wasn't expecting it, now I'm just so excited."

The shop owner also revealed she will find out the baby's gender next week – after months of bad morning sickness. 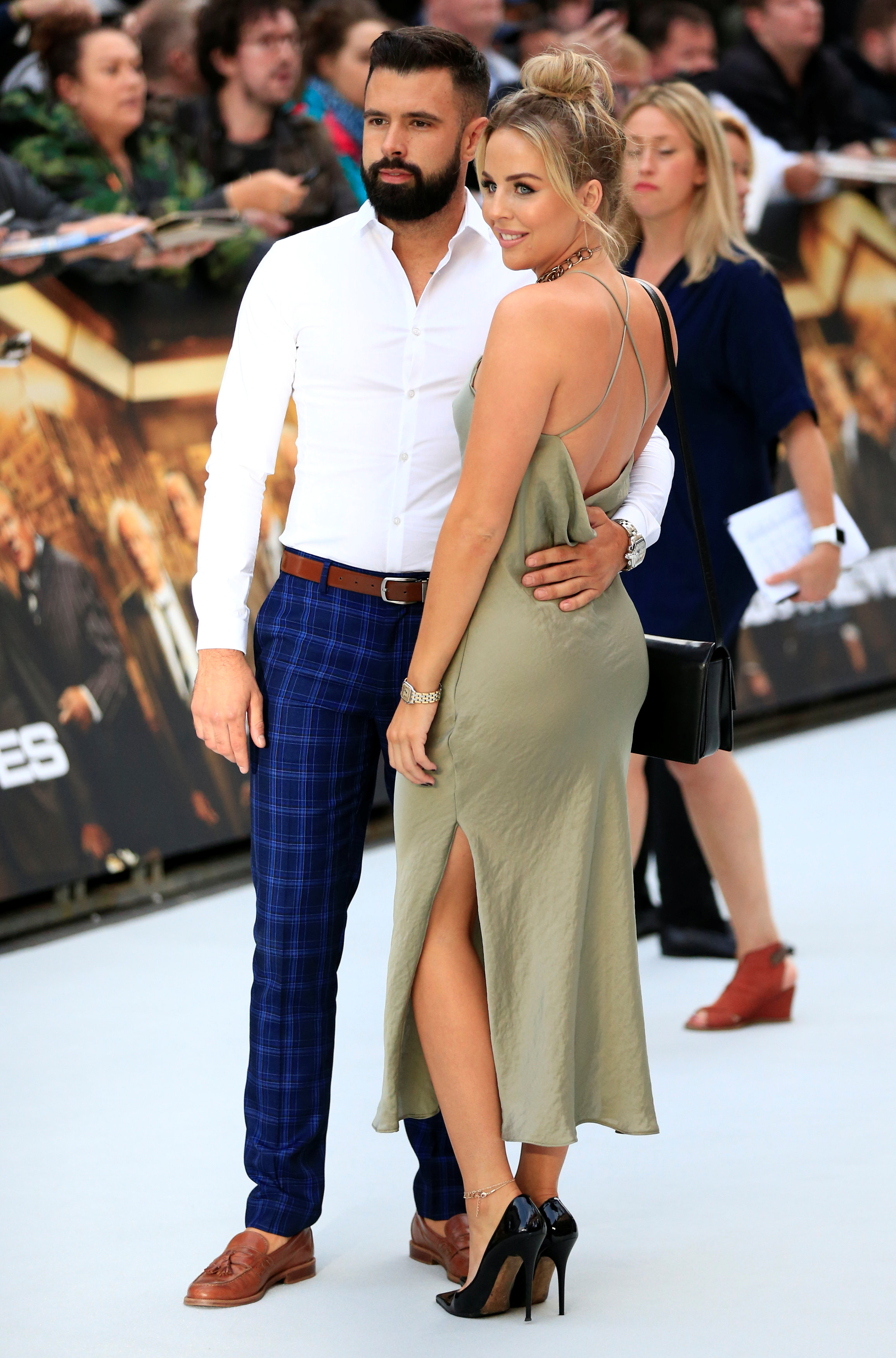 She dished: "I did have bad morning sickness really bad at one point I was in hospital after 14 weeks it does go in.

"I find out the sex of the baby very soon like next week."

Announcing her break-up with Lee in HELLO! magazine this month, Lydia said: "It's not the ideal situation.

"I waited quite a long time to try for a baby, waited until I thought it was perfect." 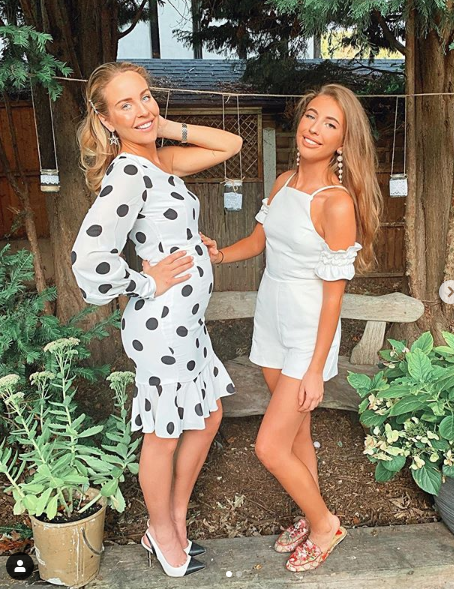 Lydia and Lee met at a nightclub in Ibiza in 2017 and bought a house together the following year.

In January, Lydia revealed the pair had parted ways but rekindled just a short while after.