Arguably, no character in the Power universe has escaped doom more than Shane Johnson’s Cooper Saxe. Sure, he’s been fired, ridiculed, threatened, and beaten, but Saxe always lands on his feet. And that fact is not lost on Johnson. With Power Book II: Ghost back for season 2 on Nov. 21, fans will see the former U.S. Attorney in a new gig with Davis MacLean.

As part of two Power TV shows, Johnson reflected on his path thus far in an interview with us at Showbiz Cheat Sheet and discussed what’s in store for Saxe now that he’s partnered with MacLean. It’s double the scheming, but he teased that it’s a “rabbit hole.”

During our fun chat, the actor also joked about which song he envisions would soundtrack his character’s possible death. 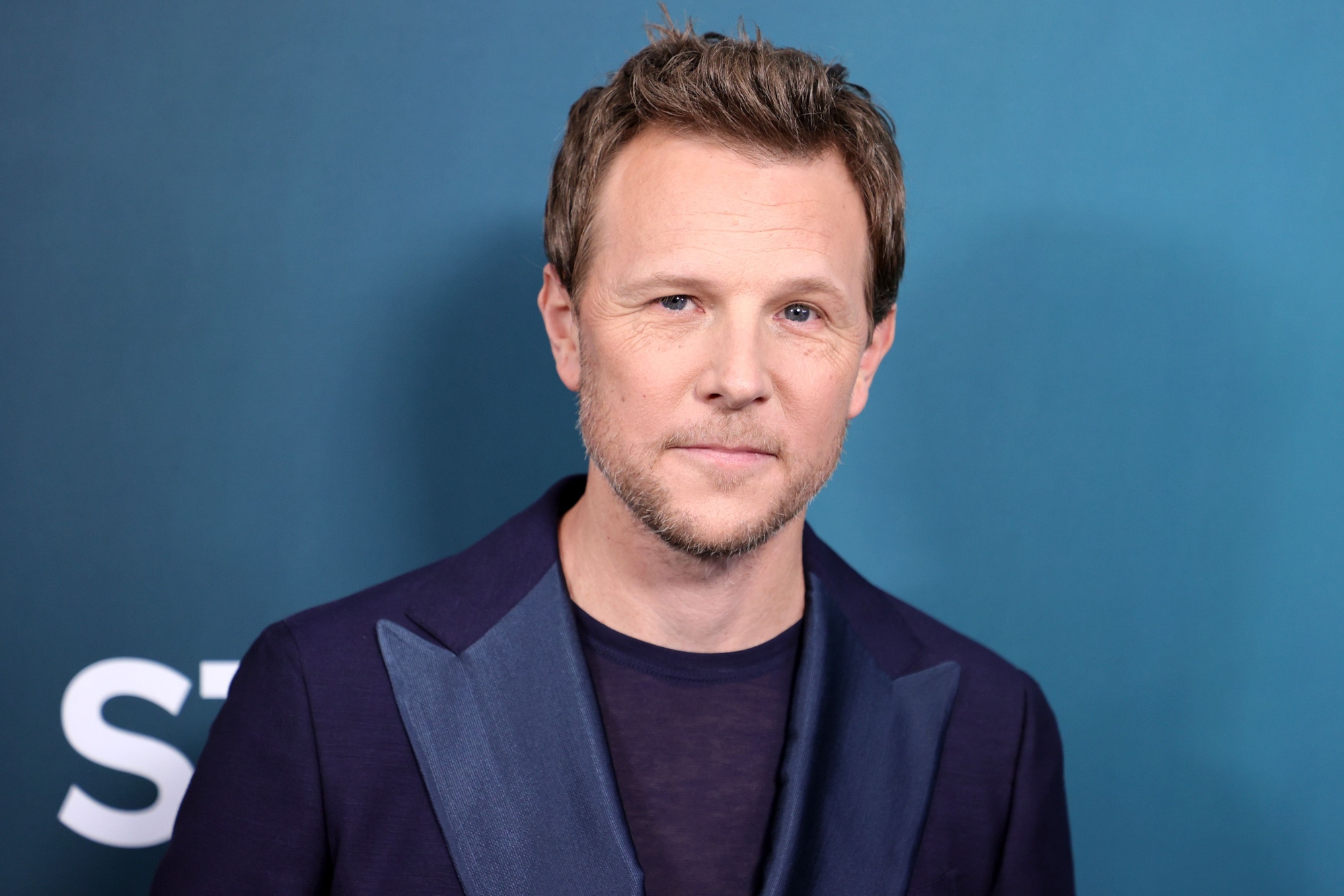 Over the years, we’ve all seen the different sides of Saxe. He provides comic relief, he’s made some bad decisions, he’s corrupt, he’s an uncle, but he’s also relentless in the pursuit of the St. Patricks. With all those things in mind, what do you love about him — and what do you dislike about him?

I think the thing I love about the character the most is that he’s got duplicity. He’s human. He’s ambitious. He wants to make it to the top, and I think that’s where my heart — where I feel for him. He really has something to prove to his family and to the world at large.

But he comes from a very privileged family so it would be very easy for Cooper Saxe to just go, “You know what? I’m getting too much heat out here. This is too difficult. I’m going to go in my own lane over here just to be with my family and make tons of money and live happily ever after” — although he would be completely depressed doing that. So, I think the fact that when it comes to the St. Patricks, I feel like he’s just a dog with a bone.

I have so many L’s when it comes to the St. Patricks. Every time I’m just right there within striking distance of getting somewhere, I take a huge loss. I think to admit defeat in this area, is akin to at least the death of his self-respect. Accepting it would be admitting defeat, and I don’t think I’m capable of doing that.

The thing I would dislike about Cooper Saxe if he were a real person would be his pride getting in the way. Letting his pride get him rather than his moral compass. It becomes personal rather than altruistic. Cooper Saxe’s business is to make the world a better place, and now it’s personal.

You’ve been on the show for eight years. You’re an OG. Walk us through your day-one audition process.

I actually auditioned for the role of Tommy, which at the time was a bit of what people in my circle would call an “organ reject,” which means that you’re kind of like, “This doesn’t quite fit.” I knew that at the time, but I was like, hey, I’m an actor. You assume the position and just go for it.

So, I gave it all I had, and that made enough of an impact that that’s when I met Courtney Kemp and some of the other producers. I think they were like, “Ok, this guy’s great, but he’s not Tommy.” And I was like, “I totally agree.”

I didn’t hear anything for three weeks, and then they asked me to come back in for Greg Knox, who was Angela’s boyfriend early on. And he was a little bit all-American, sort of energy — clean cut. I was like, “Ok, this is closer, but it’s not totally something that fits me like a glove.”

Then, when they brought me in a few weeks later, they finally brought me in for Cooper Saxe. As soon as I read the description, I was like, “Well, there you go. That’s me. An entitled prick.” Even the name.

It’s kind of a lesson sometimes as an actor. You really want something, but maybe the thing that’s right for you is waiting around the corner.

You once described Saxe and Davis MacLean as two alphas. Now that they’re going to be a tag team, can you give us a hint about how that alpha energy is going to affect you in season 2?

Here’s what I’ll tell you. I love working with Method. He and I … — on and off screen — I think it really just kind of pops and works because it’s kind of like this Abbott and Costello sort of energy. I think the fact that they’re two alphas jockeying for a position and for the angle that’s gonna win with each other, — even when we’re smiling and shaking hands and sharing a drink — there’s just always that tension of who’s stabbing who in the back and who’s going to win this round.

I heard a lot of people say, “God, they need to have their own show. I want a Saxe and Davis spinoff.” It would be like a Law & Order type thing but just corrupted.

But, I think the repartee between the two of us and the tension has got to break at some point.

We know that Saxe has 9 lives, but if he ever dies, what song would you like to soundtrack that moment? [Johnson took a few moments to ponder this question, and returned to it toward the end of our discussion.]

The only thing that popped up — which is just because I think it would be funny — is “Wind Beneath My Wings.” [Breaks into song] Depends on who kills me, I guess.

Power Book II: Ghost Season 2 airs on Starz each Sunday, and fans may be surprised to see how Tariq turns to Saxe and MacLean for help. Tune in.