Power Book 4: Is Tommy Egan’s mum going to be in Force?

Power Book IV: Force will delve into the life of thug Tommy Egan (played by Joseph Sikora) after he leaves his life in New York behind. The story will see what he gets up to following the dramatic death of best friend James “Ghost” St Patrick (Omari Hardwick) and how he will cope with starting afresh. But fans of the Starz series know all too well that isn’t that easy to escape from your past.

At the end of the original Power series, Tommy packed up his bags and left the Big Apple, heading for a new life.

In Force, Tommy is going to find himself in Chicago where he will meet his new crew and Gloria (Gabrielle Ryan), a former marine who owns a bar that the Irish mafia have got their eye on.

So as Tommy gets to know his new neighbours, he is bound to get involved with the mafia, either working with them or against them to protect Gloria.

There are going to be plenty of new faces to get to know but there could be a very familiar one making her return. 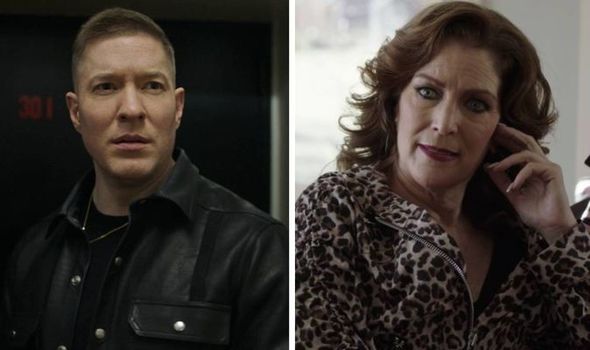 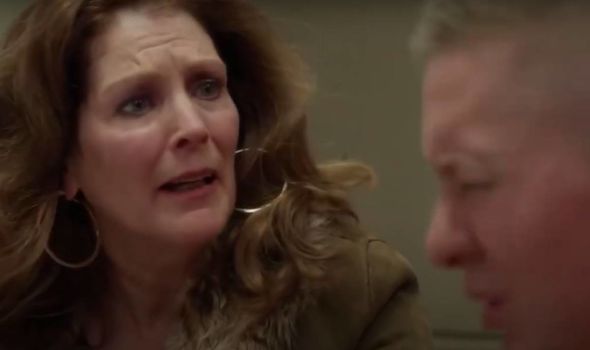 Is Tommy’s mum Kate going to be in Power Book 4 Force?

She raised him by herself, telling her son that his dad Tony Teresi (William Sadler) was dead but really he just walked out on them.

Kate is a drug addict and Tommy spent a lot of money trying to help her and lived in a house which he bought, most likely through his dealings.

Tommy did throw Kate out of his flat though in series six when she told him to break up with LaKeisha (La La Anthony), insisting that she was only going to end up disappointing him like the rest. 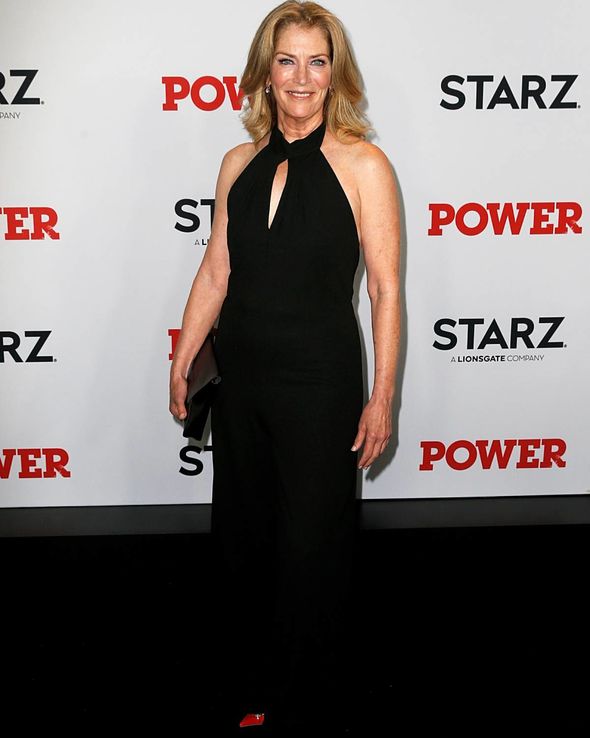 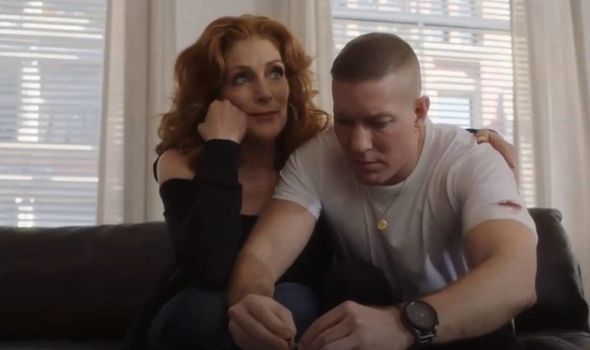 The last time Tommy saw his mum, she explained how before she cut ties with Ghost, he had sent her a letter with some money in it.

She handed the money over to her son, telling him to leave New York which he agrees to do.

Ghost also had Tommy’s car fixed up as his final gift to him, which he drives away in at the end of Power’s final season.

Tommy may have said his goodbyes to mum Kate but she now could be making her way to visit in Chicago.

Creator Courtney Kemp took to Instagram for a live Q&A with fans with one follower asking if Kate would be in Force.

Kemp then teased: “I hope we see Kate again.”

With Kemp in charge of writing the storylines, the fact she wants her back could very well mean Kate will be in the upcoming season.

Actress Patricia Kalember also hasn’t got any other new projects lined up for filming either, going by her IMDB page so she could be freed up to star in Force.

Fans may know Kalember for portraying Tommy’s mum but she has been in numerous popular series.

She starred in Sisters as Georgie Reed Whitsig for five years and has made several appearances in shows such as Orange is the New Black, The Tick, Law and Order and Blue Bloods.

So will she reprise her role of Kate when Power Book IV does premiere?

The Power franchise is available to watch on Starz.