Power Book III: Raising Kanan season one will begin sometime in the summer of 2021. The Starz series will take fans back in time to when Kanan Stark (played by Mekai Curtis) is a teenager in the 1990s. Not only will the drama delve into his childhood but will give viewers answers to some all-important questions.

Power Book III might be about Kanan’s upbringing in the 1990s, but it is also a general prequel to the original Power drama.

The likes of a young James St Patrick (Chris Sumpter), Tommy Egan (Ethan Cutkosky) and Angela Valdes (Camila Perez) are all going to be the show as well.

Raising Kanan will be about all four of them, showing their friendship when they were still at school and how they got involved in the drug trade.

Fans are also expecting to see how their friendships turned sour with James and Tommy turning against Kanan. 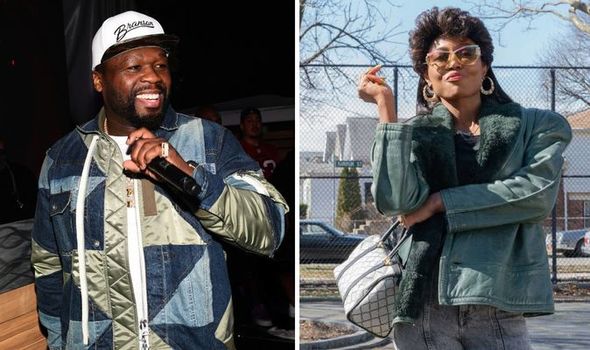 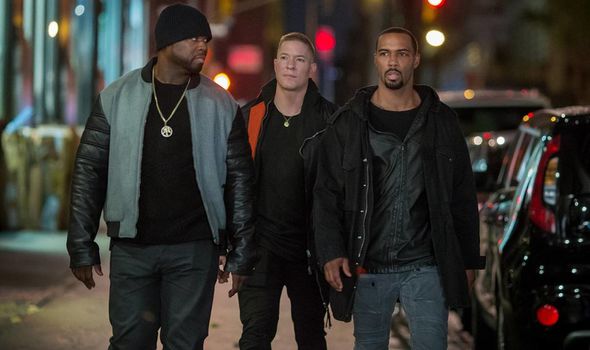 Curtis Jackson, who also works as an executive producer on the Power franchise, portrayed Kanan in the original drama.

Despite the series being about his character, Jackson is very unlikely to be in Raising Kanan since it is a prequel.

The character of a young Kanan will instead be taken on by actor Mekai Curtis.

Nevertheless, there is still a chance Jackson’s presence will be felt in the prequel. 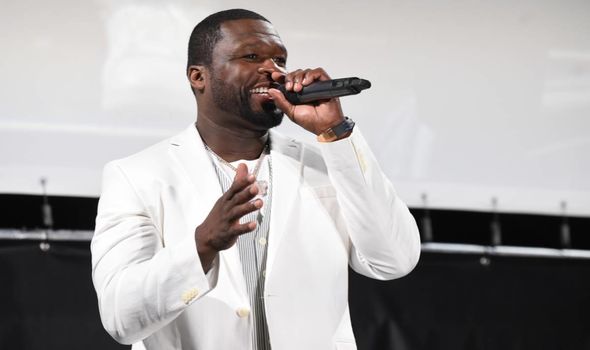 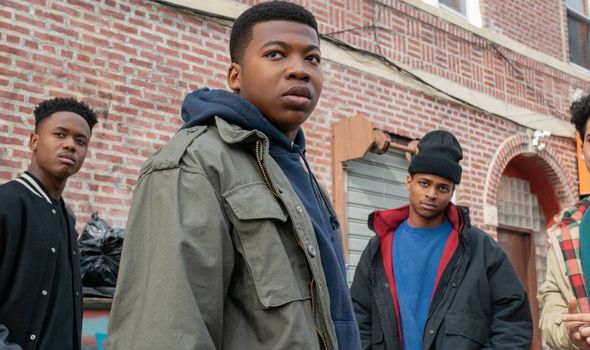 Jackson may not physically appear in Raising Kanan but he very well could be the narrator for the show.

He did the voiceover for the trailer of Power Book III which hints at the possibility of Jackson taking on this role during the actual show itself.

This would be the next best thing to Jackson starring in the show and would help to keep reminding fans of how the story is connected to the Power universe.

Fans have also expressed how they would love to hear Jackson’s voice in the prequel.

Bringing up the subject of a voiceover, a Reddit user said: “Okay, I know it’s not gonna happen but imagine if 50 narrates book 3 But I feel like this would add to its 90s hood film vibe.”

Agreeing with the concept, another fan wrote: “Like how Ace narrates Paid in Full or Kane narrates Menace 2 society.”

A third person then simply commented on how this would be an excellent way to go, saying: “That’s kinda a fye idea lowkey”.

There shouldn’t be too much longer to wait before fans find out the layout of Book III.

A release date hasn’t been announced yet for the prequel but it could premiere in the next few months.

Raising Kanan will be the second of four spin-offs to come from the Power Universe.

The first was Power Book II: Ghost which has already been renewed for a second season.

The Power franchise is available to watch on Starz.