Poldark season 5: What year is Poldark set in?

Poldark season five began last night (Sunday, July 14) on BBC One, with many viewers wondering which year the series is set in after there seemed much change afoot for Ross (Aidan Turner) and the rest of the cast. The BBC series has so far covered the fate of the Poldark family from 1789 to 1799 and season five sees the show enter the 19th Century for the first time. Poldark season five deals with some of the biggest political events of the 19th Century, including the anti-slavery movement.

What year is Poldark season 5 set in?

As revealed in Poldark season five, episode one, this series begins in 1800.

The timeline of Poldark began in 1783, with Ross returning from fighting in the American War of Independence, which in real life ran from 1775 to 1783.

Each season of Poldark so far has shown events in Cornwall over a number of years:

WHAT HAPPENED TO ELIZABETH IN POLDARK? 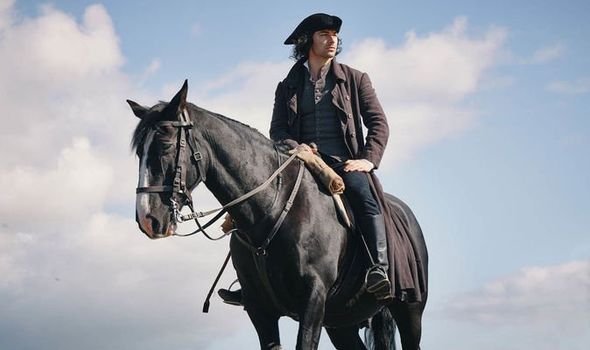 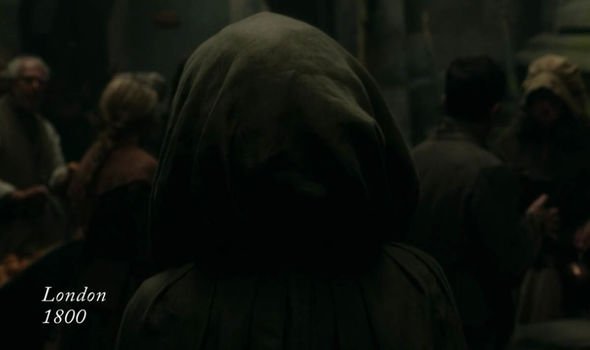 However, as the final series of Poldark, season five is expected to span over a longer time, between 1800 and 1811.

In doing this, Poldark season five will tell the story of what happened between book seven of Winston Graham’s Poldark novels, The Angry Tide and book eight, The Stranger from the Sea.

As the new series of Poldark is set in 1800, showrunner Debbie Horsfield has taken inspiration from two real-life figures.

Ned (Vincent Regan) and Kitty Despard (Kerri McLean) were a real-life couple who were part of the anti-slavery movement.

WHO IS THE NEW ACTOR PLAYING GEOFFREY CHARLES IN POLDARK? 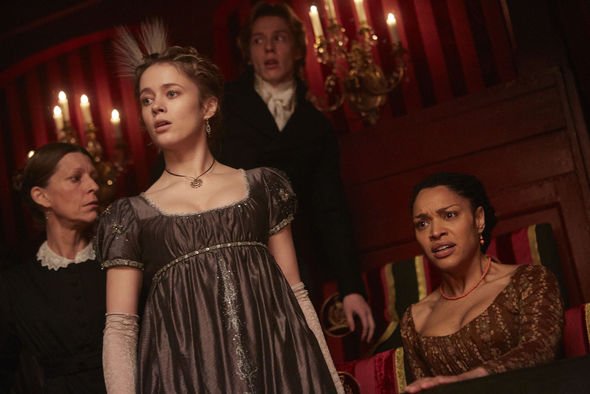 McLean said of the real-life inspiration for her character: “When I first researched Catherine Despard online and found that she was going around London in the early 1800s campaigning, writing, and giving talks I just thought ‘what a woman.’”

The actress added: “She is one of those unheard voices of history.”

Horsfield said of the Despards: “When I was researching the early 1800s I came across Colonel Edward Despard.

“Reading about him I was so reminded of Ross himself that I felt sure Winton Graham knew of him (though Andrew Graham thinks not).

“Ned Despard was a war hero who, like Ross believed in justice, compassion, equality and liberty for all.

WHO IS IN THE CAST OF POLDARK SEASON 5? 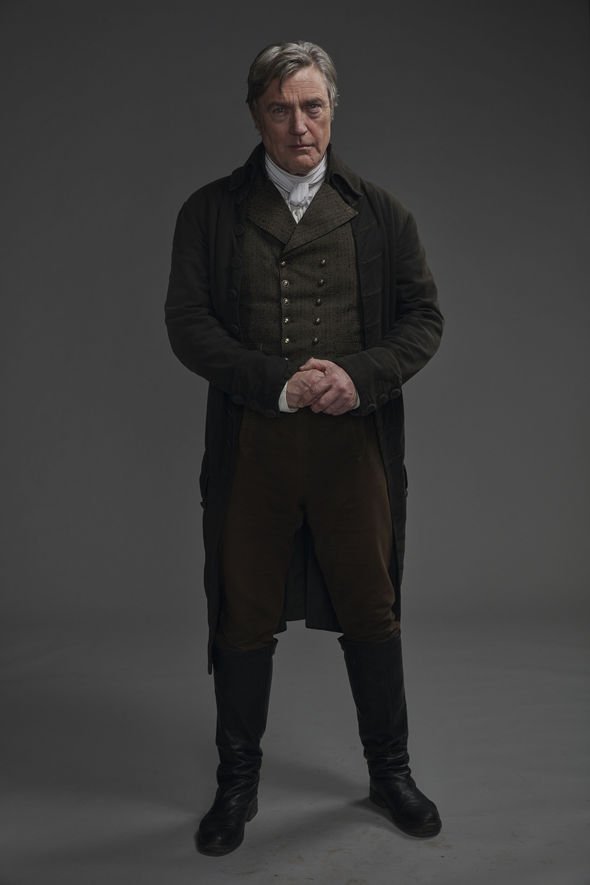 “His wife Catherine was a former slave from Jamaica. And her rise to be his equal, her determination in the face of prejudice and scorn was uncannily reminiscent of Demelza’s [played by Eleanor Tomlinson] own journey.”

As part of the anti-slavery movement, Ross will support the actions of real-life political figures of the time determined to emancipate the slaves like William Wilberforce and William Pitt the Younger.

The first Slave Trade Act was passed in 1807, which banned the slave trade throughout the British Empire with the exception of East Indian Company territories like Sri Lanka (then Ceylon) and Saint Helena.

As such, we are likely to see the end of the slave trade within Poldark season five.

Poldark season 5 airs on Sundays at 9pm on BBC One

Ed Sheeran Blames Anxiety for Him Closing Off From Reality