Poldark season five is now in full swing as fans are already sucked in to the new drama between Ross Poldark (played by Aidan Turner) and the return of his old friend Ned Despard (Vincent Regan) on the BBC fan-favourite.

George Warleggan (Jack Farthing) has a new ally in the form of slave trader Ralph Hanson (Peter Sullivan), and he could prove to be ex-soldier Ross’ most formidable enemy yet.

But as the plot hurtles on to what fans expected would be a very final conclusion in episode eight later this year, it turns out that may not be the case.

Andrew Graham – original novels’ author Winston Graham’s son – has opened up on his father’s plans to end the series without a “tidy” conclusion.

Will there an option for writer Debbie Horsfield to pick up the story and carry it on once more in the future?

Without a firm conclusion to Aidan Turner’s character, there would undoubtedly be interest from fans to check back in on Ross and Demelza’s (Eleanor Tomlinson) lives in 18th Century Cornwall.

Speaking to the Mail On Sunday, Andrew shared: “My father once wrote, ‘I don’t think I shall ever of my own volition write a tidy ending.’

“And the word tidy was underlined. That is where we could be at the end of series five.”

The author’s son insisted if the lead stars were willing to come back to the series at some point, it could definitely continue.

The 77-year-old went on: “It could only come back if the BBC wanted to do it.

READ MORE: Poldark: When was slavery abolished in the UK? When did slavery end? 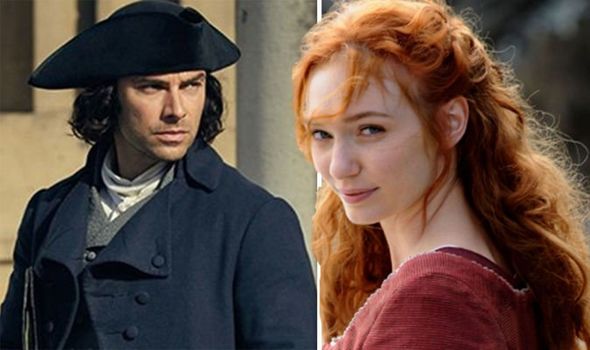 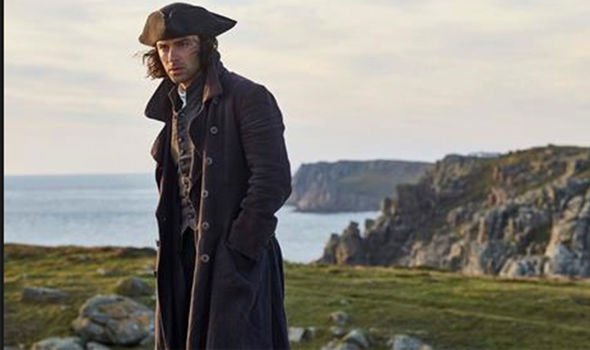 “It would also have to be only if Eleanor and Aidan and some of the other key characters wanted to return.

“It has to have that sense of connection. I would be very happy with that.”

He told Digital Spy: “I don’t think that is the BBC being crafty and keeping it open-ended for another series in time.

“But [while] it feels right, it doesn’t feel final.” 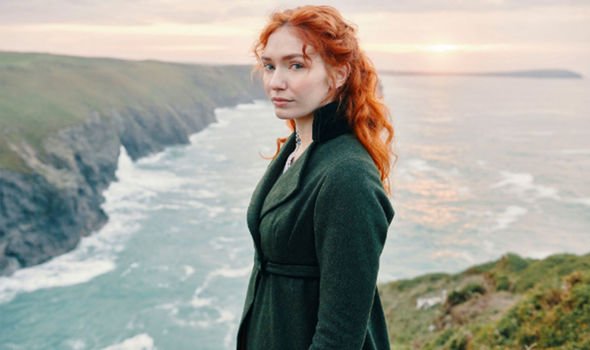 Despite that, Aidan revealed he has “no idea” if he would ever consider returning to the role.

“I’m afraid of saying anything and I don’t want to detract from this series.”

Season five of the hit BBC drama isn’t actually based on one of Winston’s original novels, but is actually loosely pieced together from references to the time period in between novels, before the characters return noticeably older and the Poldarks’ children become the adult protagonists.

The latest episode of the BBC series saw Ross and Dr Dwight Enys’ (Luke Norris) trust continue to fray and actor Luke recently teased there could be real trouble ahead for the long-time friends before the finale airs.

Poldark season five continues Sundays at 9pm on BBC One.