Alexander Armstrong and Richard Osman welcomed a host of celebrities onto the special edition of Pointless this evening.

For the first round, the contestants were tasked with naming ‘Films in films’ which meant filling in the blanks for missing film titles.

But the missing word also had to be a film title in its own right.

After all the contestants had taken their turns Mark and Rustie, and Kelly and Adrian were tied on 84 points.

“Ooh this is exciting,” Alexander exclaimed.

“We have a lockdown scenario,” he added. “This is very exciting indeed.”

Alexander then explained each pair would have to provide a further answer but this time they could confer. 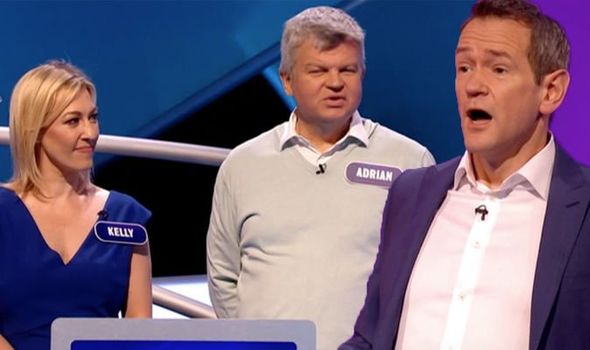 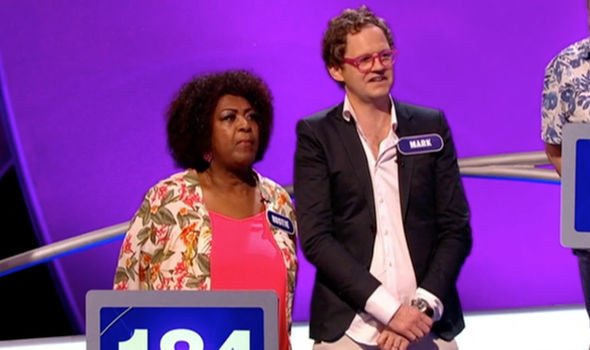 However both teams answered incorrectly scoring the maximum 100 points and drawing once again.

“Could you book us a hotel please?” Mark joked.

“We have to get an answer to this because all the exits are actually sealed so oxygen will be running low in the studio shortly,” Alexander quipped.

On their second attempt Kelly and Adrain scored just one point, sending them through to the next round.

Richard remarked: “Well that was a lot of fun, at the end of these rounds I always have to fill in the board, this is the easiest time I’ve ever had to do this.” 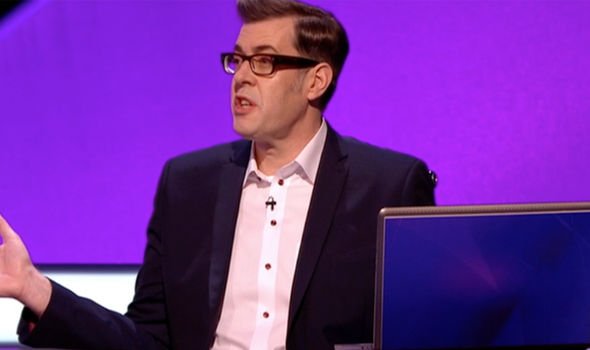 While the Pointless host introduced the second round, the contestants made it clear they were less than impressed with the topic.

Alexander revealed the category would be “Pop music” which was met with groans from the Pointless team.

Unimpressed, actor Melvyn Hayes walked away from his podium until he was out of sight.

The rest of the contestants burst out laughing while Alexander snapped at the star.

Pointless airs weeknights at 5.15pm on BBC One.