PIERS Morgan has slammed Jedward as "disrespectful clowns" today after they called for a Winston Churchill statue to be dumped in his garden.

The pop duo, who rose to fame on The X Factor in 2009, tweeted at Morgan about the Churchill statue in Parliament Square, London. 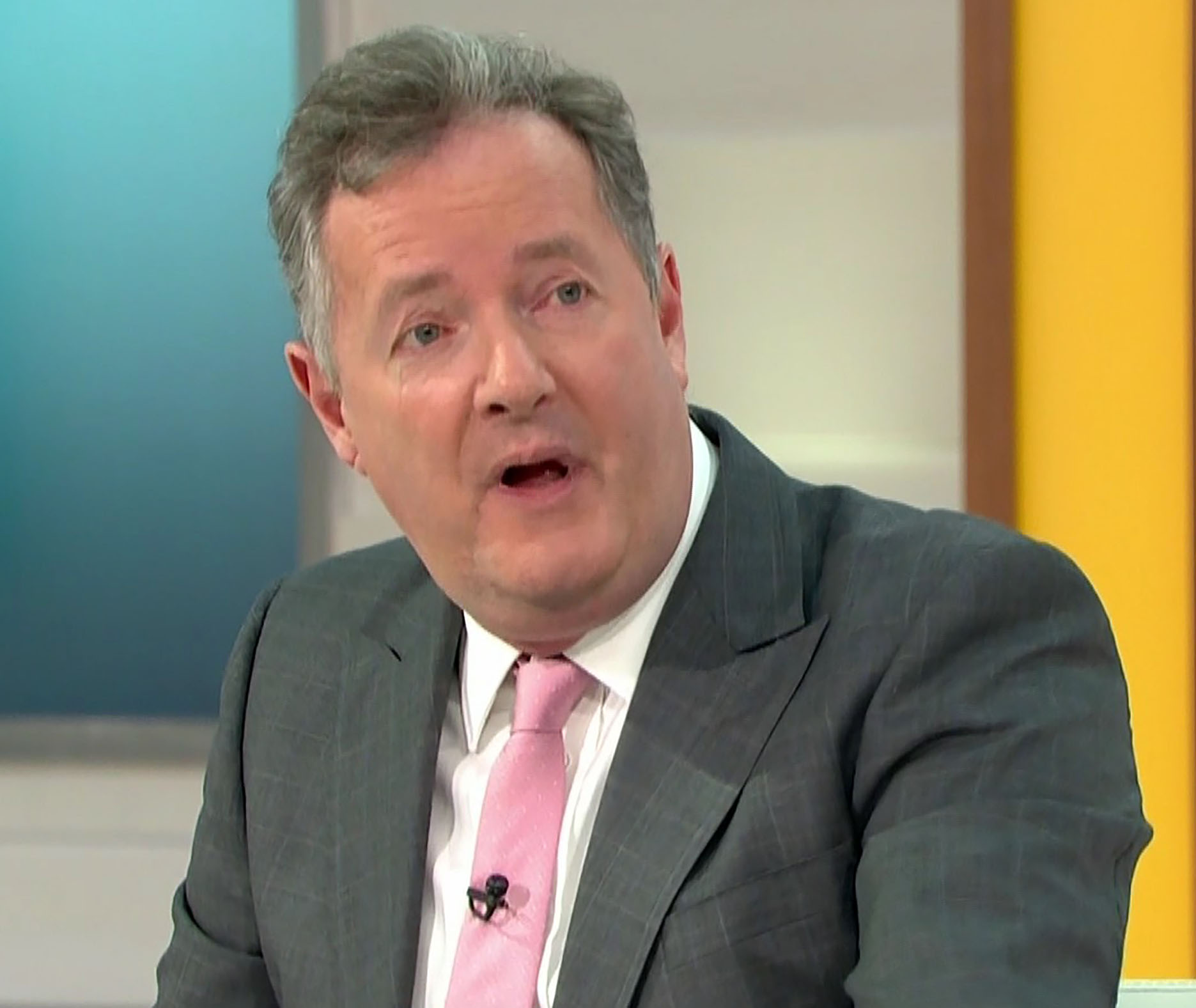 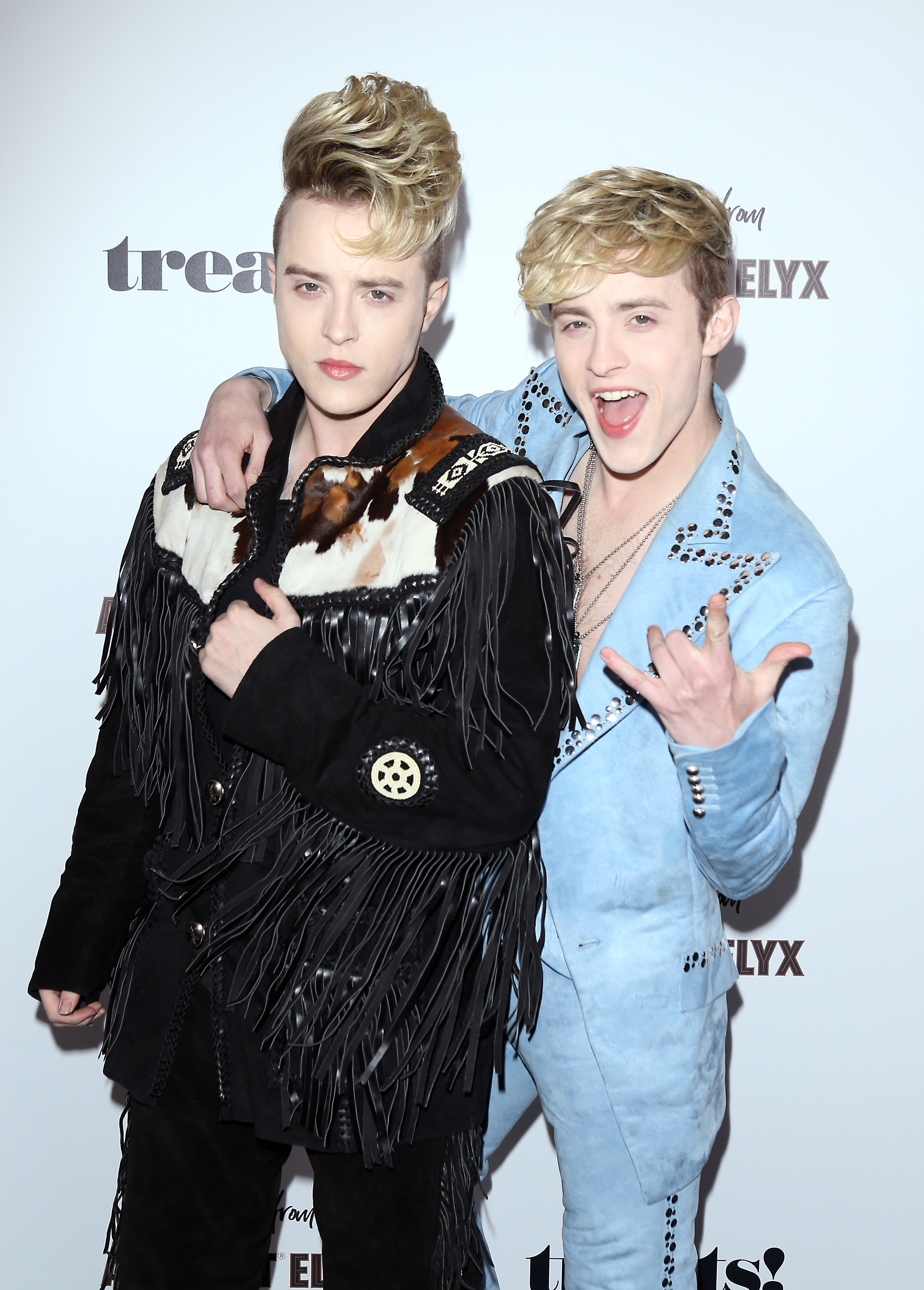 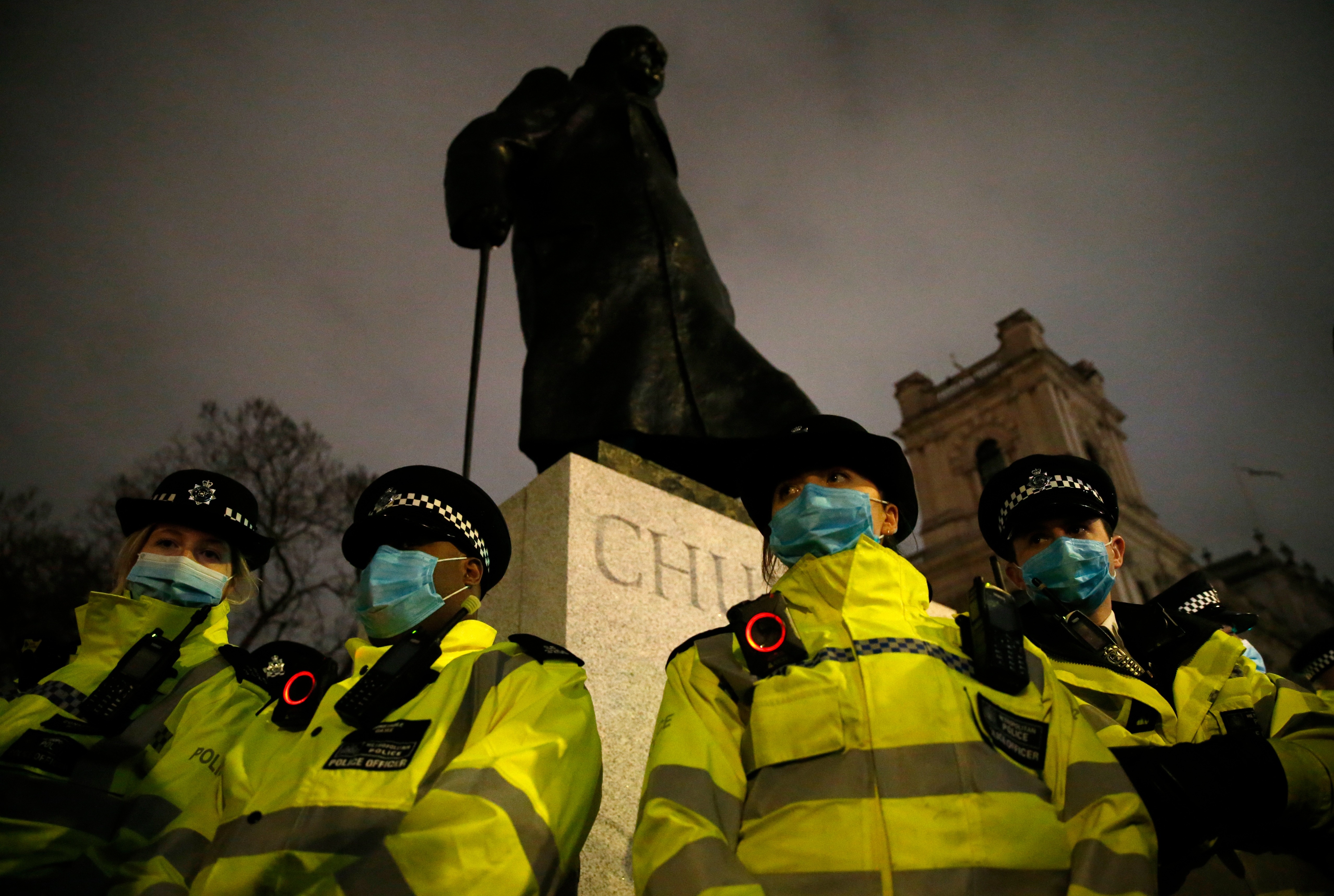 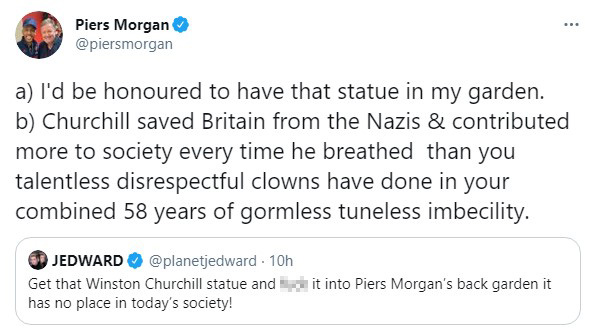 Met Police officers protected the statue last night after thousands of protestors gathered and chanted "all cops are b******s".

The protest followed fury stemming from a vigil for Sarah Everard which descended into chaos.

Jedward tweeted: "Get that Winston Churchill statue and f**k it into Piers Morgan's back garden, it has no place in today's society."

Morgan responded: "a) I'd be honoured to have that statue in my garden.

"b) Churchill saved Britain from the Nazis and contributed more to society every time he breathed than you talentless disrespectful clowns have done in your combined 58 years of gormless tuneless imbecility."

It comes after cops surrounded the Churchill statue outside parliament during a protest last night over fears it could be vandalised.

The statue was damaged during Black Lives Matter protests in June last year.

The world-famous memorial of was defaced with letters ACAB – which stand for 'All Cops Are B******s'.

In September, the statue was vandalised by Extinction Rebellion yobs, with the word "racist" sprayed on it in yellow graffiti.

Officers were accused of being heavy-handed as scuffles broke out during the vigil in Clapham Common on Saturday night.

Cops trying to enforce Covid restrictions were filmed grabbing several women from a bandstand area where megaphones were being used to address hundreds of people.

The vigil — intended to raise awareness of female safety in the wake of marketing executive Sarah’s murder — turned chaotic.

Footage showed one woman being shoved in the back by two officers after being lifted from her knees.

The woman, who had not yet been identified, was shoved again as she tried to bend down while telling officers she was trying to retrieve her glasses.

Earlier, people had laid flowers peacefully in tribute to Sarah.

Police moved in after a group began using megaphones to address the crowd in contravention of Covid rules.

Boris Johnson said Sarah Everard’s death must “unite us in determination” to end violence against women and girls.

Mr Johnson will today chair a meeting of the Crime and Justice Taskforce to look at ways to make Britain’s streets more safe.

Home Secretary Priti Patel is expected to attend the meeting along with Dame Cressida Dick and Director of Public Prosecutions Max Hill.

The PM will use the meeting to discuss the government’s strategy on preventing violence against women, rape prosecutions and the criminal justice system.

Ahead of the meeting, he said: “Like everyone who saw it I was deeply concerned about the footage from Clapham Common on Saturday night.

“I have spoken with the Metropolitan Police Commissioner who has committed to reviewing how this was handled and the Home Secretary has also commissioned HM Inspectorate of Constabulary to conduct a lessons learned review into the policing of the event.”

Mr Johnson added: “The death of Sarah Everard must unite us in determination to drive out violence against women and girls and make every part of the criminal justice system work to protect and defend them.”

The Home Secretary said: “With Sarah and her family in my thoughts and prayers, I will continue to do all I can in my role as Home Secretary to protect women and girls.

“Everyone should be free to walk our streets without fear of harassment, abuse or violence.

“The Home Office survey on tackling violence against women and girls has received an unprecedented 53,000 responses since it reopened on Friday and I’d urge everyone to give us their views.”

It came after the organisers of a vigil for Sarah Everard slammed Cressida Dick for "failing to work" with them after cops stormed the memorial on Saturday night.

Reclaim These Streets said they were “disappointed” after the Met Commissioner publicly defended the Force’s policing – and said she “would have attended” the vigil had it been “lawful”.

Dame Cressida claimed she would have attended the event herself had it been “lawful”, and insisted she was “determined to lead” the Force despite growing calls for her resignation. 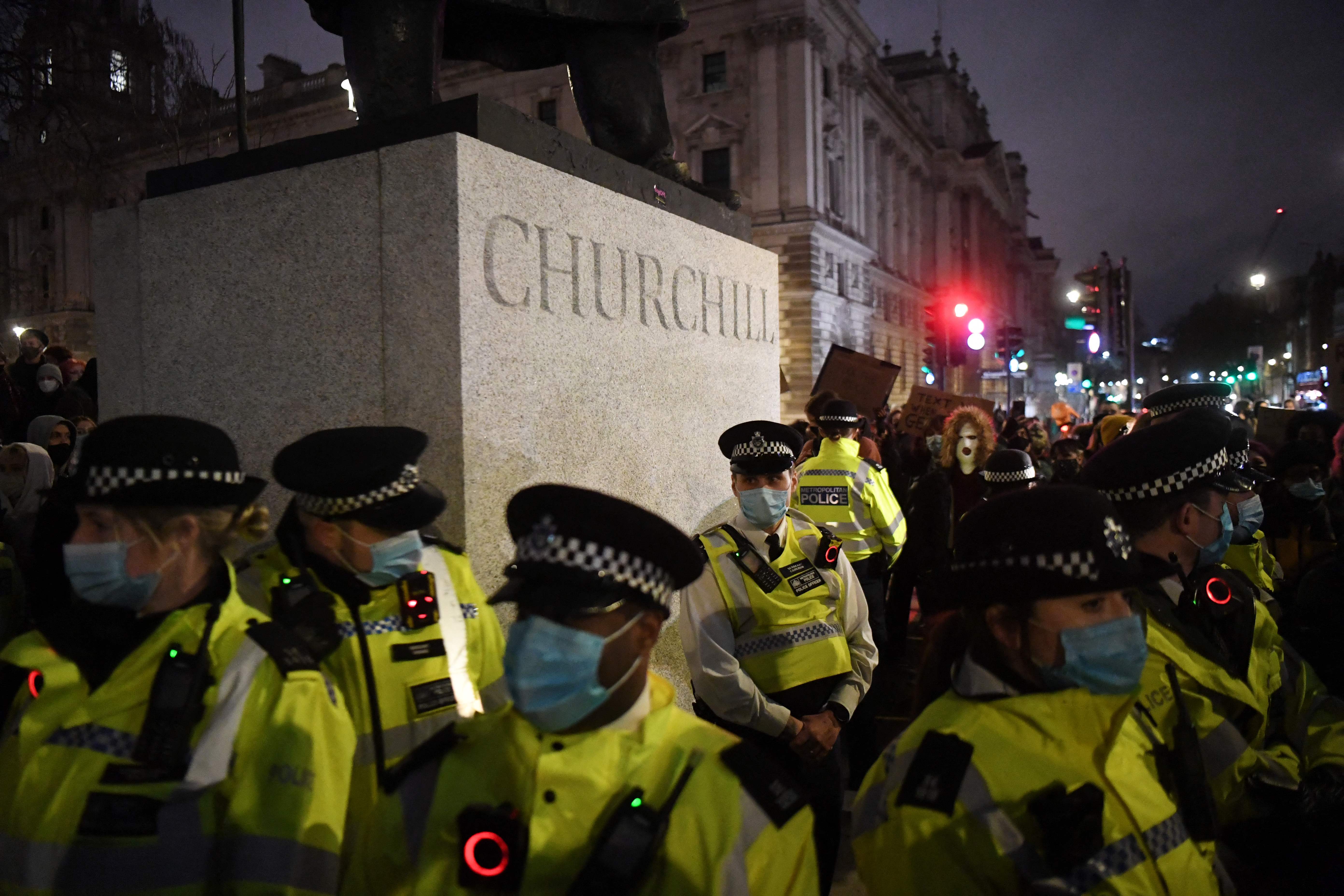 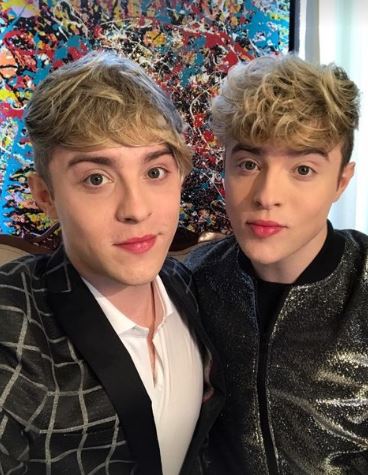 Father, 34, loses TEN stone in one year to become a 'better father'