Brosnan finally made his 007 debut in 1995’s GoldenEye. The Irish star had been devastated to miss his first chance at the role when the producers of his hit show Remington Steele would not release him from his contract nine years earlier. Dalton had snagged the role but then dropped out after endless legal wrangling among the producers lead to a six-year hiatus after his second outing in 1989’s A Licence To Kill.  Brosnan was understandably thrilled but also overwhelmed. He recalled a beautiful moment of kindness from one of his iconic predecessors.

Brosnan said: “By the time I came to stand on the stage as Bond, the performances of Sean Connery and Roger Moore were difficult to shake from my DNA. Roger came down to set one day on GoldenEye and wished me well. I was still in awe of the man.

“I am so proud to have known the kindness and humanity of Sir Roger Moore.”

In fact, the stars had ‘met’ thirty years earlier and Brosnan paid his own tribute to the type of star and type of man his idol was in real life. 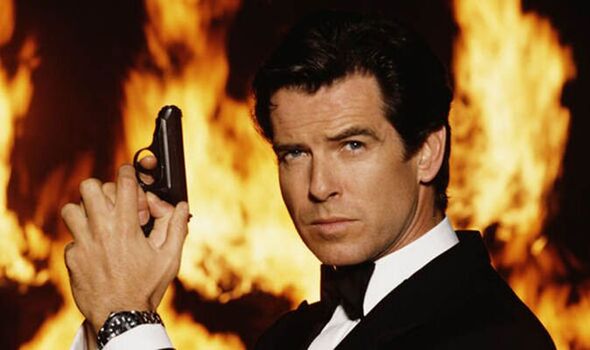 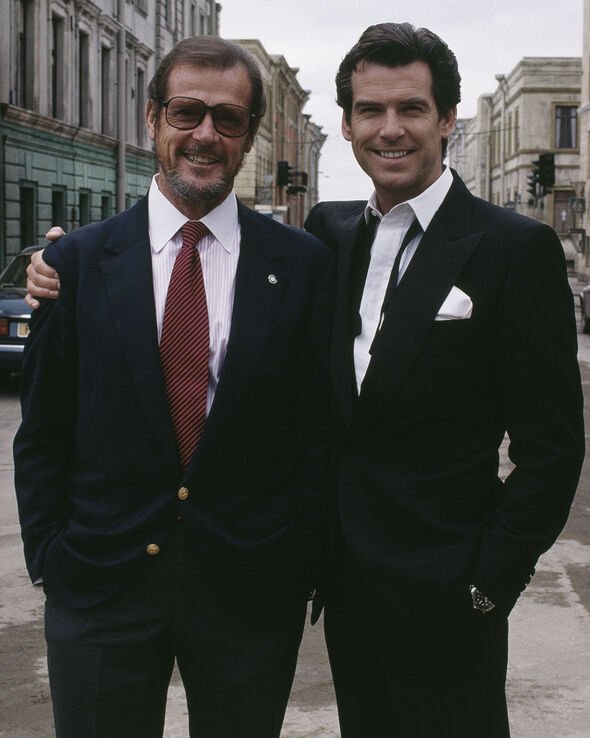 Brosnan said: “Only now after 40 years as an actor do I know the hard road it takes to be one. It’s only now, after all these years, that I know he was a hero.

“He knew his comedy, he knew who he was and he played onstage and off with an easy grace and charm. He knew that we knew.

“He is the only actor I ever asked for an autograph. I was 12 years old, and my mom and dad had taken me to Battersea Park. I lined up by the Ferris wheel and waited my turn to get his autograph.

“I wanted to be somebody like him. Maybe that’s why I waited. Little did I know my time would come to someday enter onto the stage as 007.” 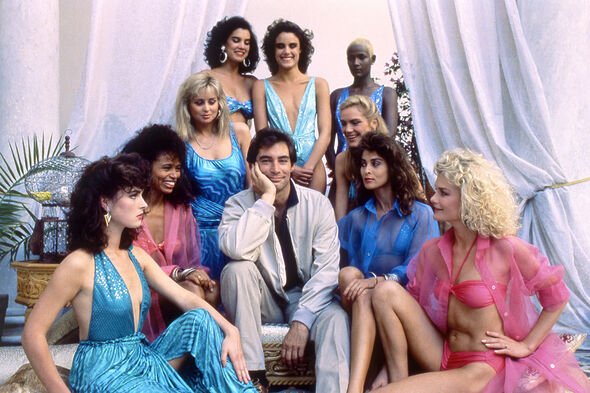 That time almost didn’t come, but just a fate had stopped his first chance, it stepped in again to give him a second chance. Dalton had only signed up for three movies and after so much time elapsed after his second, his contract had actually expired.

However, when plans for GoldenEye finally got back on track, the actor was keen to take up the role again.

The actor later said: “Albert Broccoli asked if I would come back, and I said, ‘Well, I’ve actually changed my mind a little bit. I think that I’d love to do one. Try and take the best of the two that I have done, and consolidate them into a third.'”

Suddenly there was a problem, yet again. 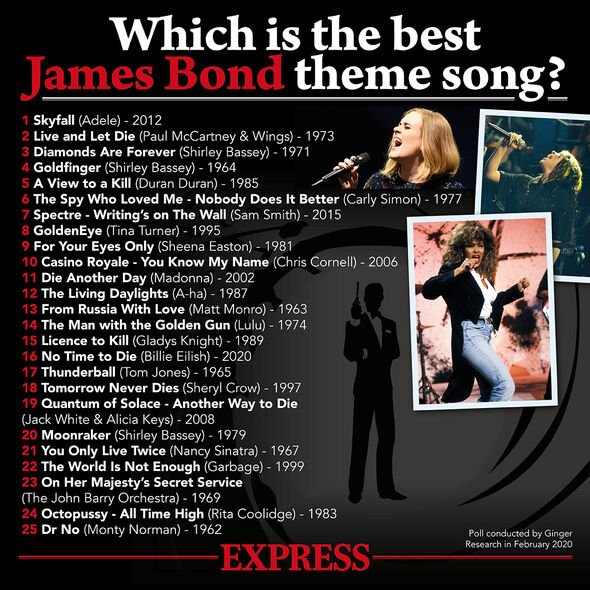 Dalton explained that Broccoli required a greater commitment than he was willing to give: “He said, quite rightly, ‘Look, Tim. You can’t do one. There’s no way, after a five-year gap between movies that you can come back and just do one. You’d have to plan on four or five.’

“And I thought, ‘Oh, no, that would be the rest of my life. Too much. Too long.’ So I respectfully declined.”

Dalton’s loss was Brosnan’s gain – although only after Mel Gibson, Hugh Grant, and Liam Neeson apparently passed on the role.

The Kinks To Reissue Muswell Hillbillies, Everybodys In Show-Biz – Everybodys A Star