Warning: The following podcast contains spoilers from the season one finale of AppleTV+’s dramedy series Physical, “Let’s Get Together”

Today we talk with the creator and EP of Physical, Annie Weisman, as we breakdown the season one finale of Physical, which AppleTV+ recently gave a second season to yesterday. Even though Sheila’s (Rose Byrne) husband Danny (Rory Scovel) lost the local San Diego election, she is clearly poised to blast off as a 1980s aerobics queen-pin with a potential video distribution contract, leaving her associates, surfer Tyler (Lou Taylor Pucci) and mall exercise guru Bunny (Della Saba) in the dust. Weisman always knew the ending would involve Danny losing, and Shelia with one foot out the door. However, the provocative final scene where Sheila finds herself across the mall, lustfully eye-to-eye, with Mormon real estate mogul John Breem (Paul Sparks) –a guy who understands her ambition, drive and wants– as they literally ‘enjoy’ themselves was conceived later on during the writing process for Weisman, and it entailed getting Byrne and Sparks on board; the duo ultimately physically brave enough to pull off the edgy ending.

You can listen to our conversation below:

Weisman promises that “season 2 has a lot of surprises. Bunny and Tyler are down, but not out, They’re roaring out with their new fitness idea. They’re going to try to beat Sheila at her game. We’re also going to see Sheila’s problems get suppressed for a while as we start to see her embrace power and success and a new dynamic in her home life. Those problems will come roaring back as well.” 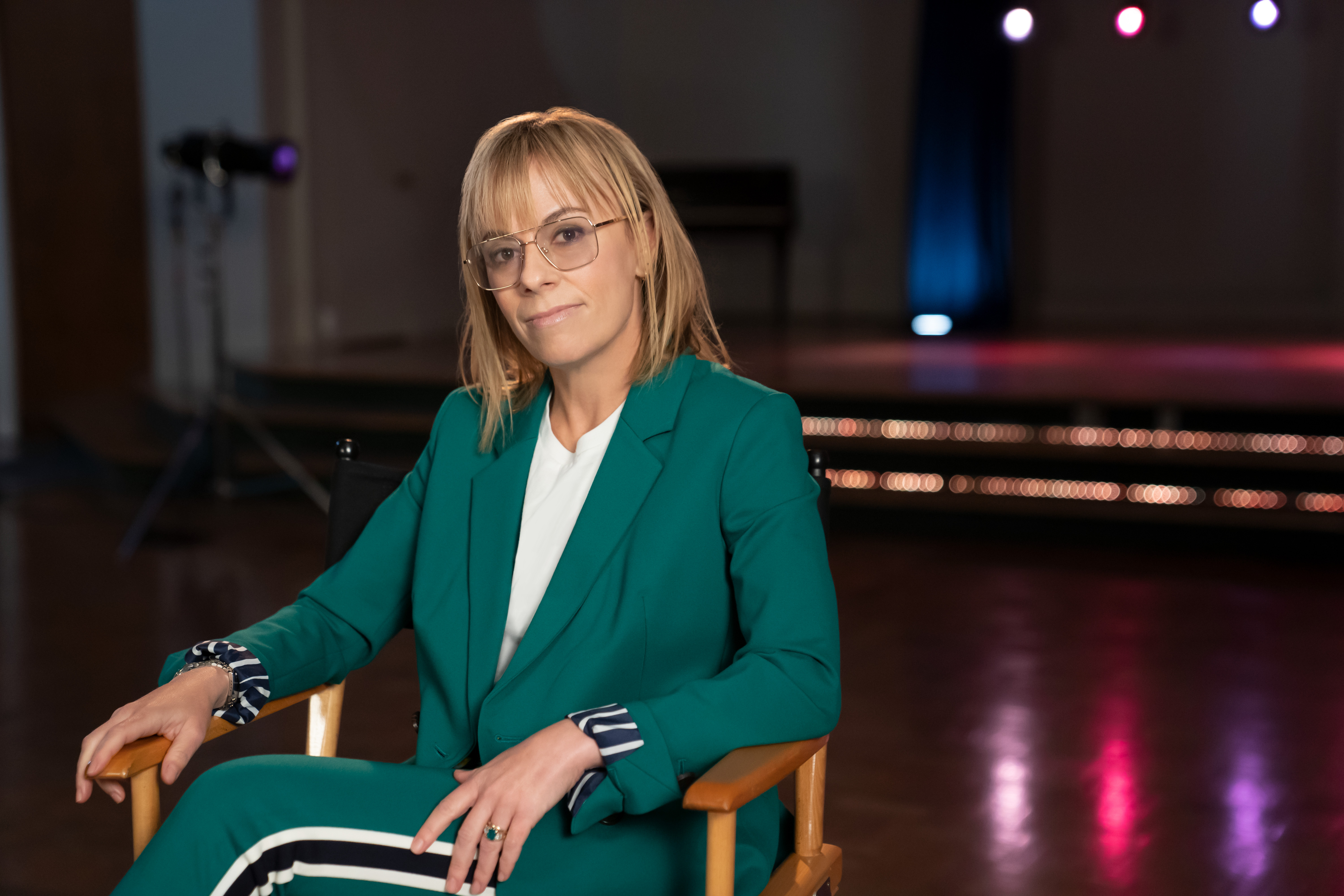 Physical endured a degree of critical backlash, whereby some reviewers perceived Byrne’s Sheila, who suffers from bulimia, as a vain and shallow person.

“People were turned off by what she looks like and what she sounded like inside,” explains Weisman, “to a certain extent, it’s not a show that’s going to be for everyone.”

“There are certain people who reacted initially strongly and negatively to the idea that someone as beautiful as Rose Byrne has a dark, interior life as she does,” the creator tells us, “Eating disorders as a mental illness; they’ll perceive this as a character flaw –‘She’s a bitch’–as opposed to a symptom of mental illness.”

Says Weisman, “I’m gratified by the fact that the people who stuck by it are creating conversations around those issues.”

Journalist Who Filmed '92 LA Riots and OJ Simpson Chase on Capturing History: 'When You're Working, It's Not as Real' (Video)