PRINCESS Andre was left horrified tonight when she invited brother Junior onto her YouTube channel – and he let rip.

The 15-year-old farted twice leaving his sister 13, squealing: "You just farted. Oh my gosh, that smells like rotten egg." 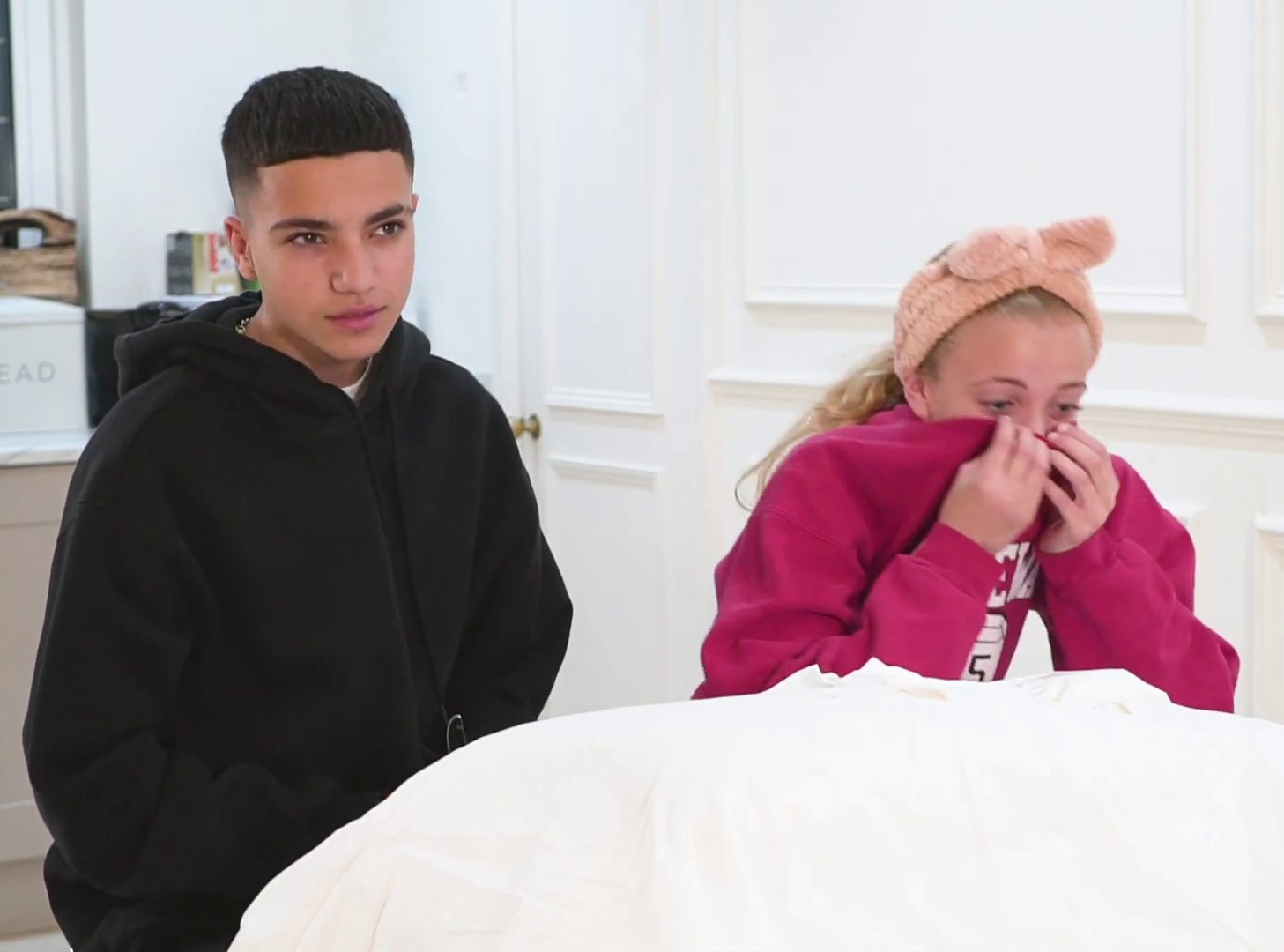 Princess later pulled her jumper up over her nose as a makeshift mask in the video, which was filmed in mum Katie Price's kitchen.

The pair teamed up for a challenge for Princess' YouTube page that saw the pair answering general knowledge questions. 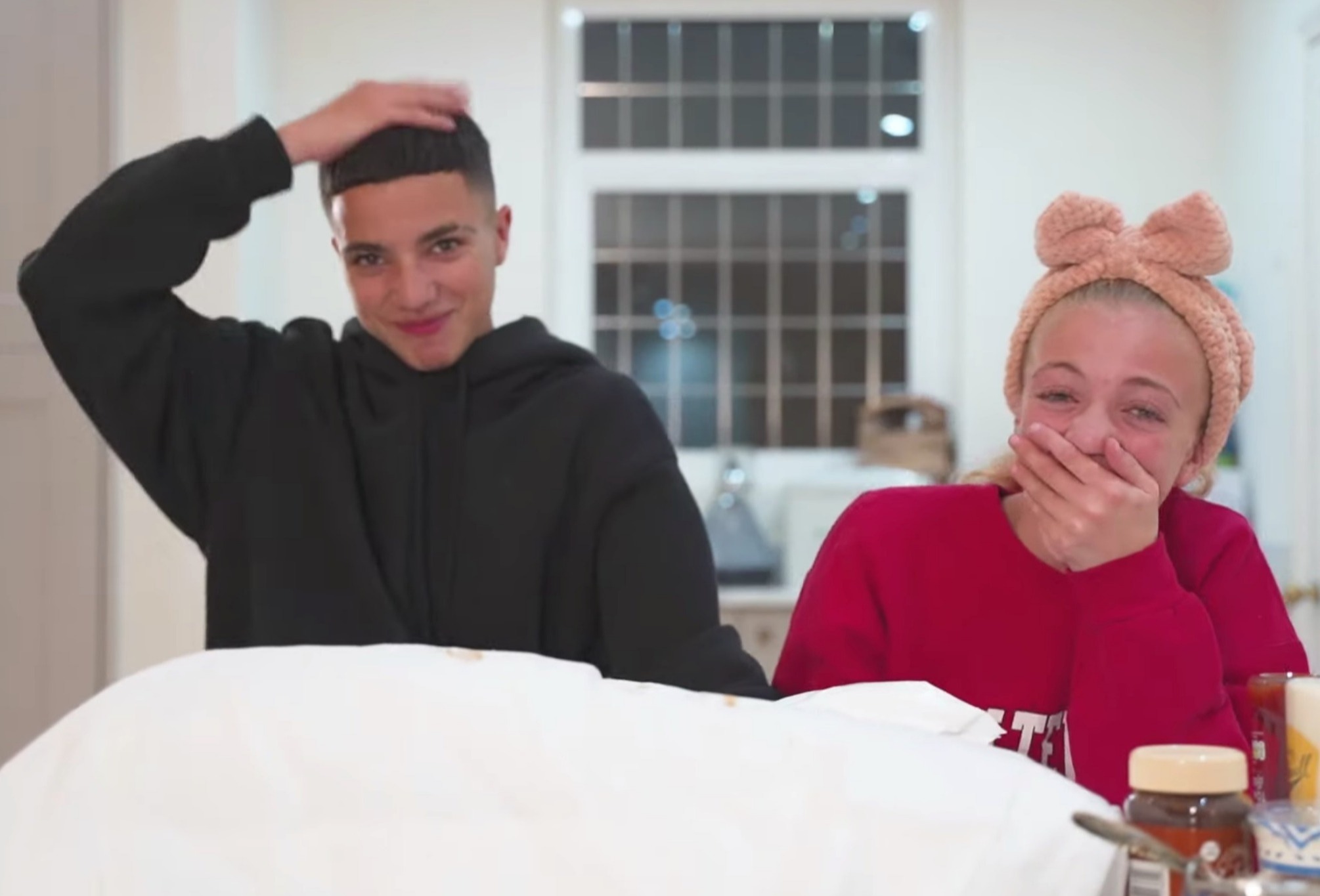 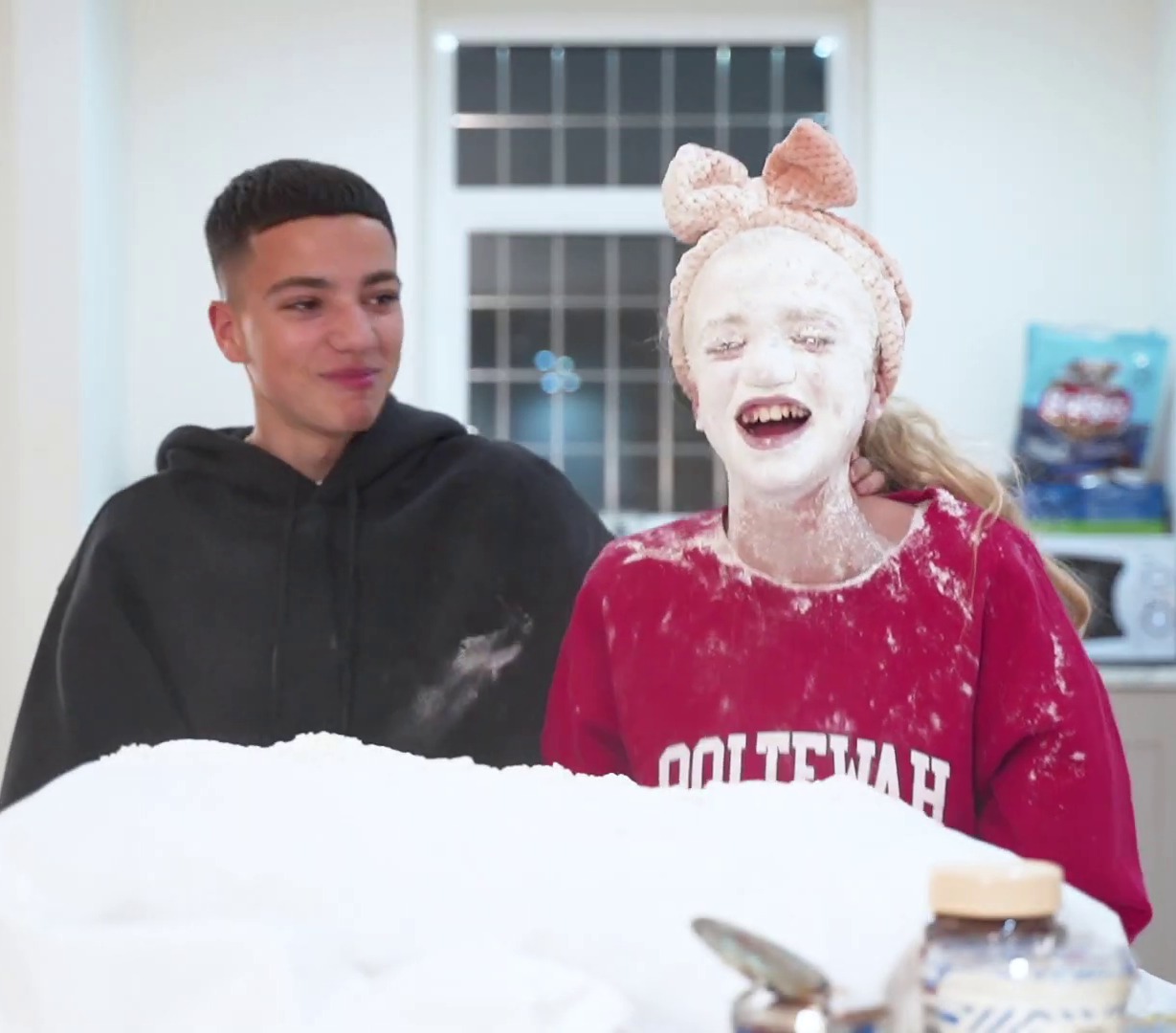 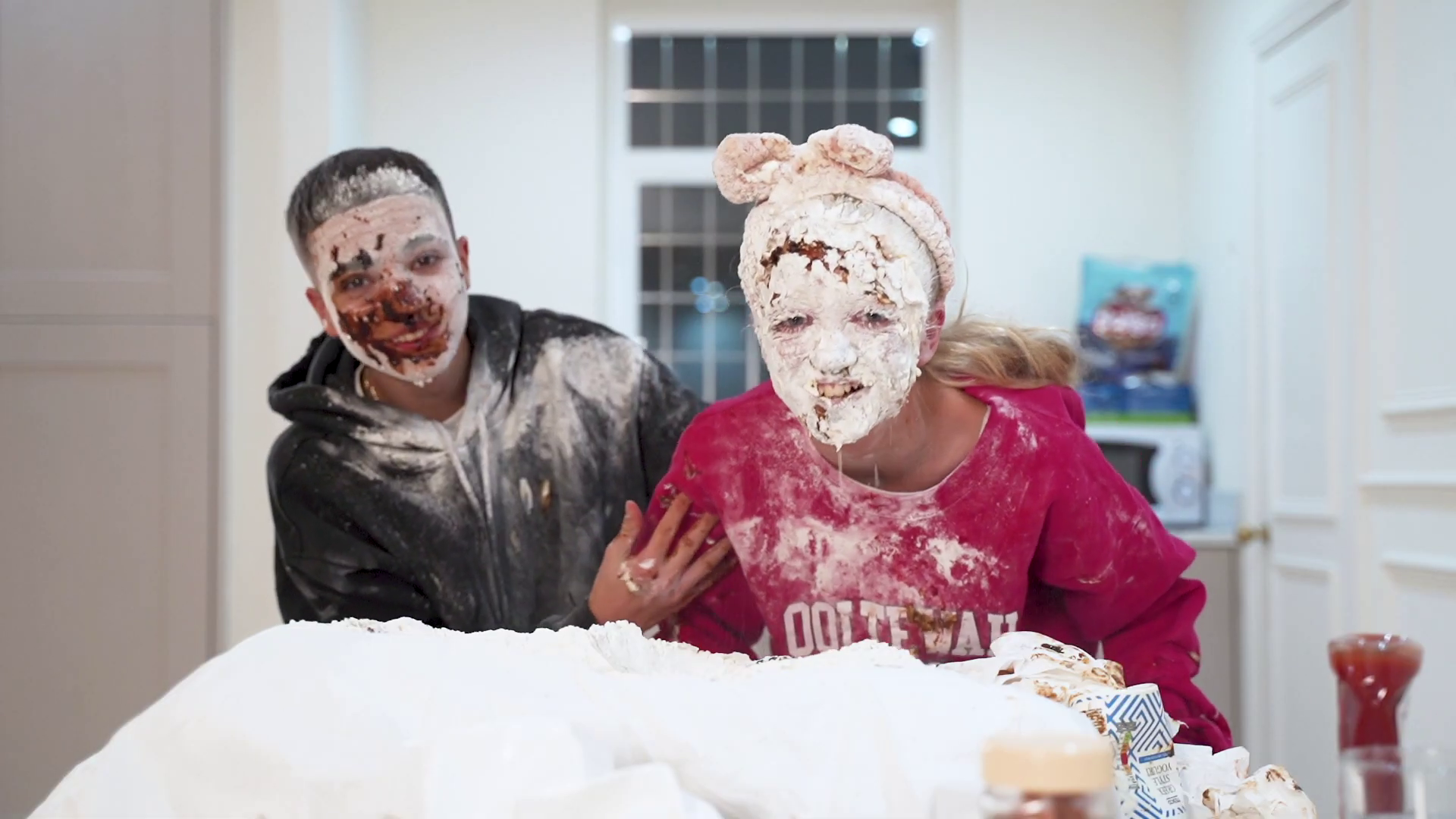 When they got the answers wrong – which was often – they each had to dunk their faces in a pile of flour and other sticky foodstuffs.

Spoilers: Is Nicolette responsible for a death in Neighbours?