Home » TV & Movies » Pen15 season 3 release date: Will there be another series? Pen15 season 3 release date: Will there be another series?

Pen15 stars comedians Maya Erskine and Anna Konkle as the teenage versions of themselves in middle school. The Hulu comedy shows adult Maya and Anna trying to get through middle school, surrounded by actual teenagers. The cringe-worthy comedy proved so much of a success the first time around that it has come back for another series.

Pen15 is an Emmy Award-winning comedy with comedians Maya Erskine and Anna Konkle leading the cast.

The series is set in 2000 where they both experience some of the best and some of the most confusing days of their lives.

While Pen15 isn’t a true story, it does take inspiration from the creators’ experiences when they were teenagers.

Series two follows up on the events of the dramatic season one finale. 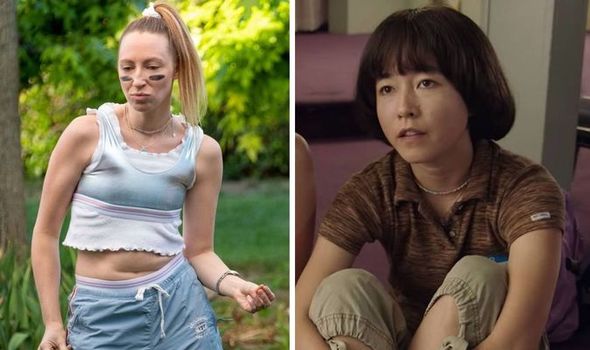 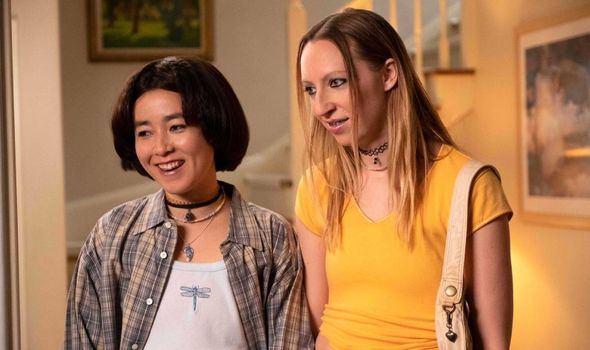 Season one ended with Brandt (played by Jonah Beres) confessing that he had a secret crush on Maya.

At the same time, Sam (Taj Cross) dumped Jenna (Carmina Garay) and revealed to Maya how he was her secret AIM boyfriend, much to her surprise.

Series two continues to test Maya and Anna’s friendship but continue to grow closer throughout their experiences.

So is there going to be another season of Pen15? 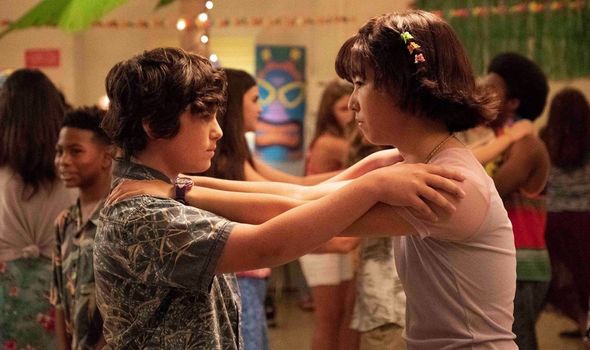 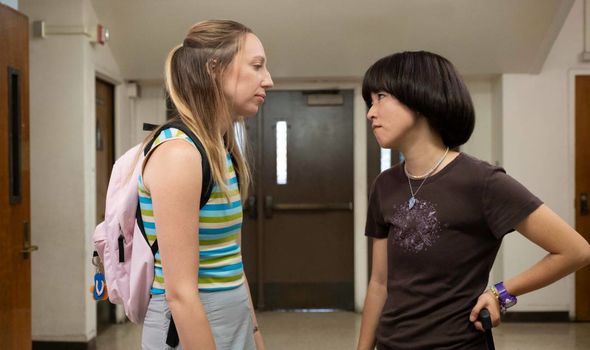 Will there be another series of Pen15?

As of writing this article, a series three of Pen15 has not yet been confirmed.

Series two has just been released, however, so it is still early days.

Last year, season one came out in February and it was revealed there was going to be another series in May.

So fans could be waiting a few months before Hulu makes an official announcement about Pen15’s future.

Last year, Erskine talked about her idea for the future of the show, prior to series two’s release.

Speaking to Entertainment Weekly Erskine said: “We’re hoping to keep the show [about] Anna and I in 7th grade, forever. “That’s what the whole concept of the show is about: that purgatory.

“It’s not about these two characters going to high school.

“We might see them explore darker and more mature things next season.”

So can fans expect to see more weird middle school situations if it does return for series three?

The second series hasn’t come to an end just yet though.

When the second series was announced, its creators said there would be 14 episodes in season two which would be split into two equal parts.

The first seven episodes dropped in September and the second half is expected to be released in early 2021.
Filming has not yet begun on Pen15 series two, part two but it is predicted the cameras will start rolling again soon.

Pen15 is available to watch on Hulu.