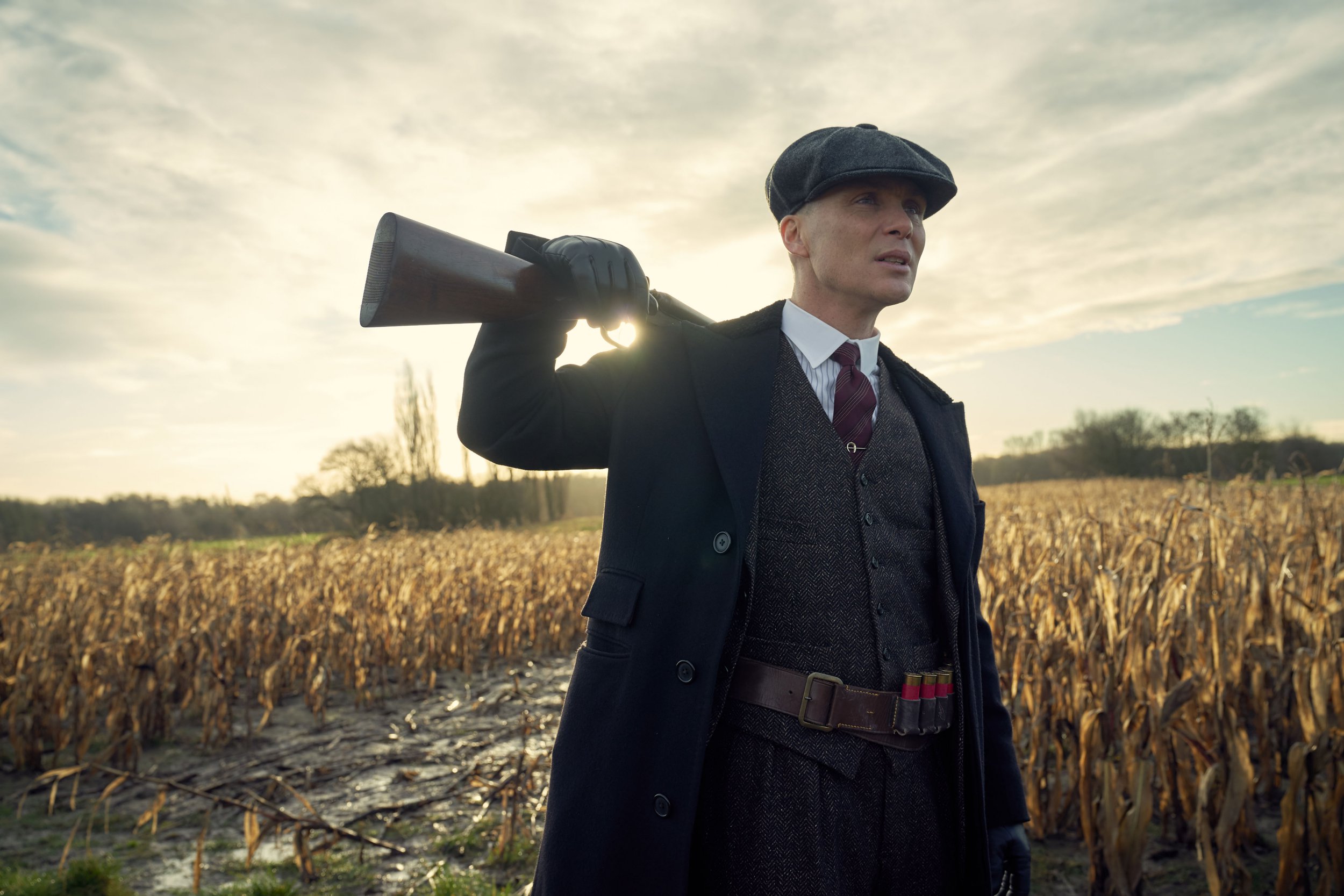 Peaky Blinders bosses are under investigation over potential ‘Covid-19 breaches’ after a crew member had a false positive test recently.

Last week it emerged a spanner had been thrown into the production on season 6, which only began in January due to pandemic restrictions, after a crew member received a ‘false positive’ coronavirus test result.

According to reports, the member of staff was told to self-isolate along with those who they came into contact with after taking the NHS test, with bosses saying filming was ‘stood down’ as they awaited the second test result.

A spokesperson for the BBC show said: ‘In line with protocol, this person took an NHS test and anyone who came into contact with them self-isolated – the safety of our team on Peaky Blinders is of paramount importance.’

While the second test came back negative, sources have since claimed production continued for some time after the false positive test, as the anonymous crew member awaited the results.

The source also claimed co-workers weren’t made aware of the false positive test.

In a Guardian report, series producers have been accused of putting some of the show’s crew at risk, with a source alleging ‘filming carried on for a few hours after the result until another member of the staff discovered and halted filming’.

The report claimed crew members have been left ‘angry’ and ‘others are not keen to continue filming on Peaky Blinders’.

Following the claims, Union Bectu confirmed in a statement to the publication that it was investigating the allegations.

Spencer MacDonald, one of its national secretaries, said: ‘The safety protocols are in place to create a safe working environment for cast and crew.

‘Therefore the production should have informed everyone immediately and stopped filming. Otherwise a lapse like this could have contributed towards the spread of the virus. We are currently waiting for the production to respond.’

As the cast – including newcomer Stephen Graham – and crew returned to set earlier this year, it was confirmed robust safety measures were put in place to ensure the wellbeing of all amid the continuing pandemic.

A statement read: ‘The Peaky Blinders production team have developed comprehensive production protocols to ensure that the series will be produced in a safe and responsible manner, and in accordance with government guidelines, during this time of global pandemic.’

It follows confirmation from show creator Stephen Knight that the new series would be its last.

‘Peaky is back and with a bang’, he announced. ‘After the enforced production delay due to the Covid pandemic, we find the family in extreme jeopardy and the stakes have never been higher.’

He added: ‘We believe this will be the best series of all and are sure that our amazing fans will love it. While the TV series will be coming to an end, the story will continue in another form.’