The real life Peaky Blinders were believed to have started off in the world of illegal gambling and money laundering towards the latter part of the 19th century. The gang’s violent reign saw them dominate the streets of Birmingham until they suddenly vanished, several years before World War 2. While some believe the increase in policing and tougher sentencing could have played a part in the Peaky Blinders’ demise, there are other suggestions. Unearthed accounts reveal that unusual tactics could have been used to deter young people from turning to a life of crime in the first place.

The actual Peaky Blinders were equally feared and hated by many for their harrowing acts of violence in Birmingham during the late 1800s.

Their bloodthirsty regime has been depicted in an eponymous TV show – but in a bizarre twist has left many with feelings of empathy, understanding and sometimes sorrow for the vicious gang.

The show, which aired on BBC and Netflix, has been incredibly popular with the public – drawing in 6.2 million viewers for the first episode of its fifth season in September, 2019.

Many of the stars including Cillian, from Ireland, and London-born Helen McCrory OBE, who plays ‘Aunt Polly’, previously revealed their unusual ways for learning the ‘Brummie’ accent. 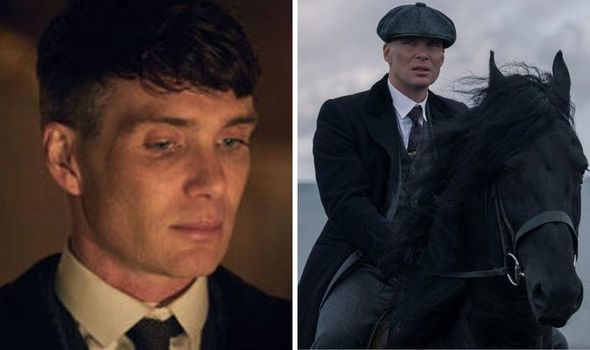 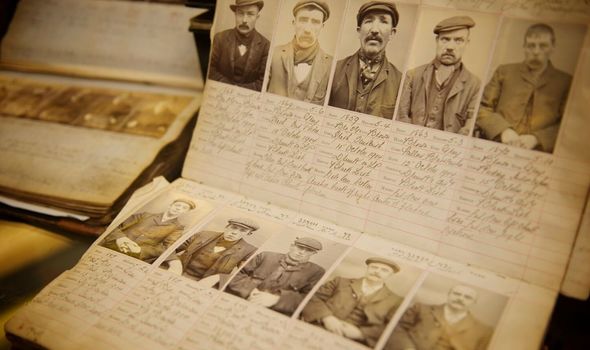 Peaky Blinders follows the character Tommy Shelby, as his family business skyrockets from a gang of small time crooks to leading the criminal underworld.

The TV show was created by Steven Knight – the man who helped to produce the popular quiz show ‘Who Wants To Be A Millionaire’.

It’s based on stories the Birmingham-born writer was told by his family about the gang and other memories he was able to collate from others.

These include several accounts about his uncles who were real life Peaky Blinders and his mother who also worked for them too. 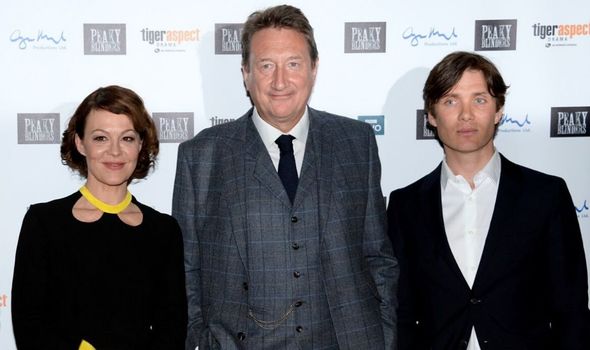 The popular programme has been confirmed for sixth and possibly a seventh series, Mr Knight told Digital Spy last week.

The episodes within the show may look to tie-up loose ends and document the fall of the Peaky Blinders gang.

While little is known for certain about how the gang disappeared, historian Professor Carl Chinn has several theories.

He cited factors including stricter policing in Birmingham and tougher sentences for those involved in the gangs, but also had a few alternatives to add. 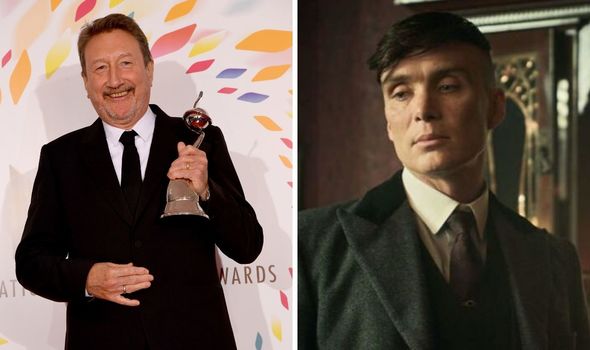 Professor Chinn believes a change in the “social conditions” of people living may have ultimately put a stop to the Peaky Blinders’ reign.

In an episode of History West Midlands – released on YouTube in 2016 – he said community activists may have been able to prevent youngsters from getting involved.

The historian said: “In many poorer areas, socially-minded vicars – particularly from High Church of England parishes – were setting up youth clubs and especially boxing clubs.”

He believes that the “self-discipline and self-respect” from the sport led to fewer people being susceptible to join the Peaky Blinders – in addition to potentially charming a few away from criminality.

Professor Chinn believes boxing had a massive impact on the overall “decline of gang warfare” not only in Birmingham, but also in Manchester and London too.

Hitmen on Sky release date: When does Hitmen with Mel and Sue start? How many episodes?
Recent Posts