Following the exits of Chris Collins and Diane Houston, T.J. Brady and Rasheed Newson are taking over 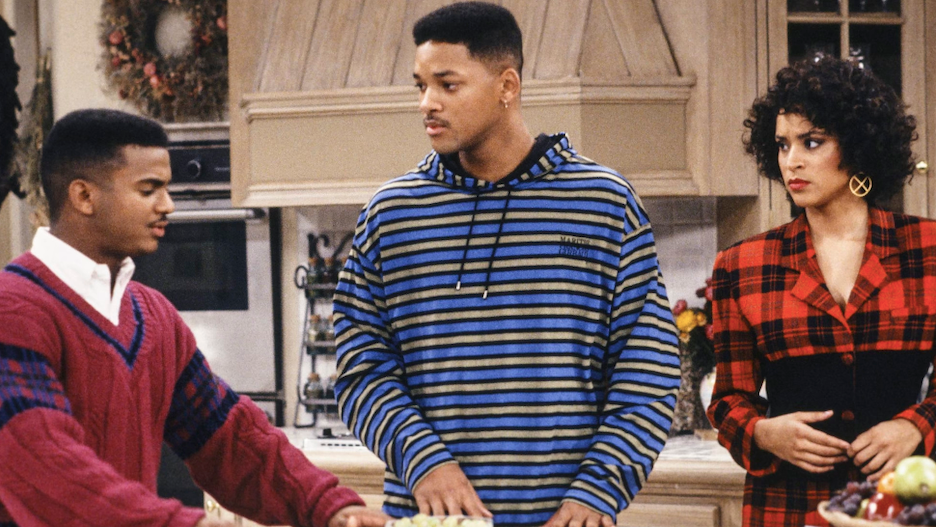 Peacock’s “The Fresh Prince of Bel-Air” reboot has undergone its second showrunner switch, TheWrap has learned.

The show, which is a dramatic update on the classic ’90s sitcom starring Will Smith, has seen the exits of original showrunner Chris Collins, who left in December over creative differences, and of his replacement showrunner, Diane Houston, who has now herself stepped away.

The series is now on its third showrunner, this time deciding to bring in two leaders: co-showrunners T.J. Brady and Rasheed Newson (“Shooter,” “Army Wives” and “Lie to Me”). 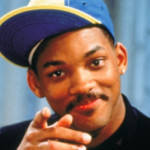 The Hollywood Reporter first reported the news of Peacock’s “The Fresh Prince of Bel-Air” showrunner changes.