FANS of Pawn Stars have been left stunned by presenter Chumlee Russell's major weight loss in the show's new season.

The reality star recently revealed that he had a gastric sleeve fitted to help him shed the pounds, as well as a new diet and full exercise regime. 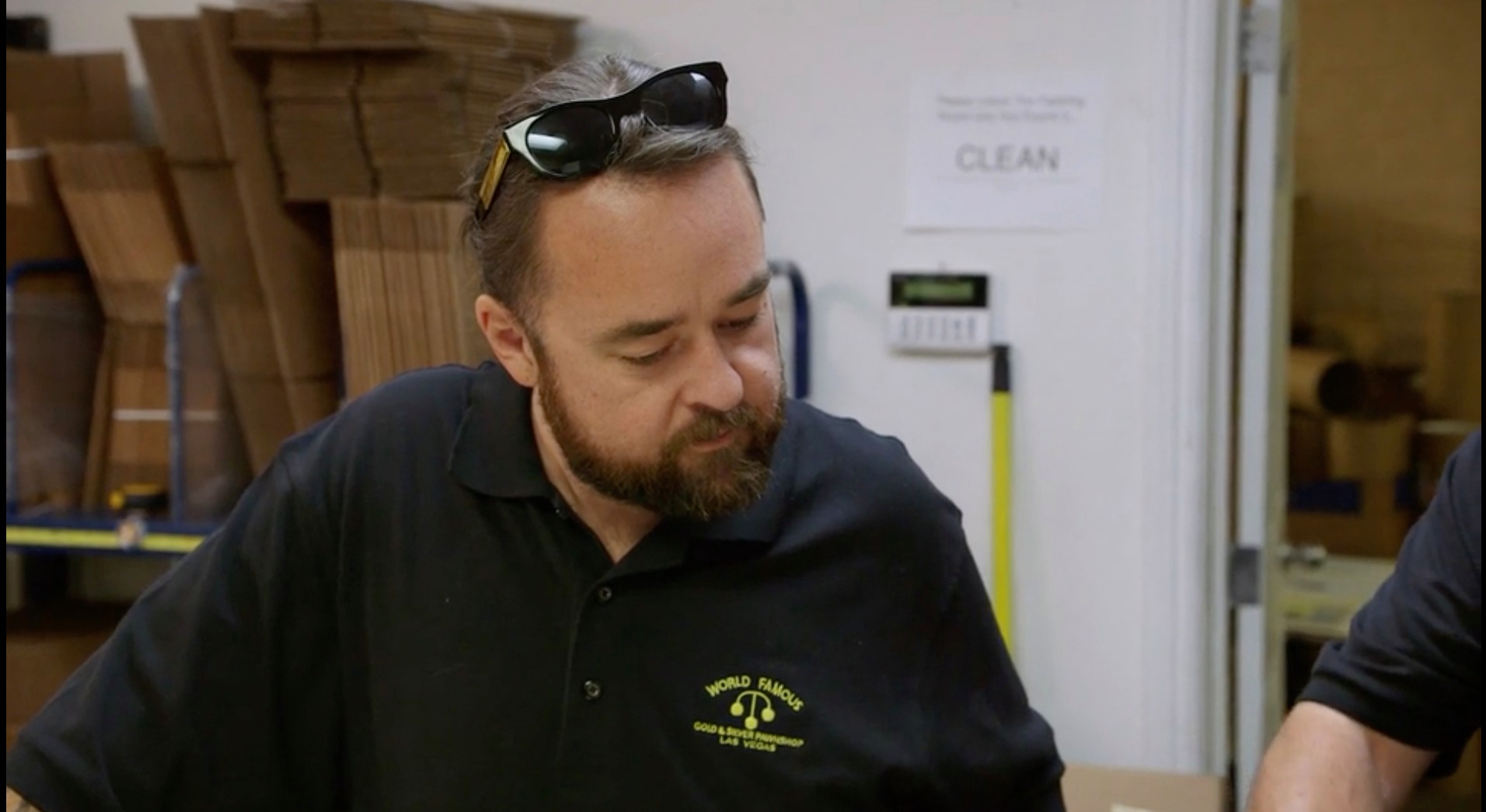 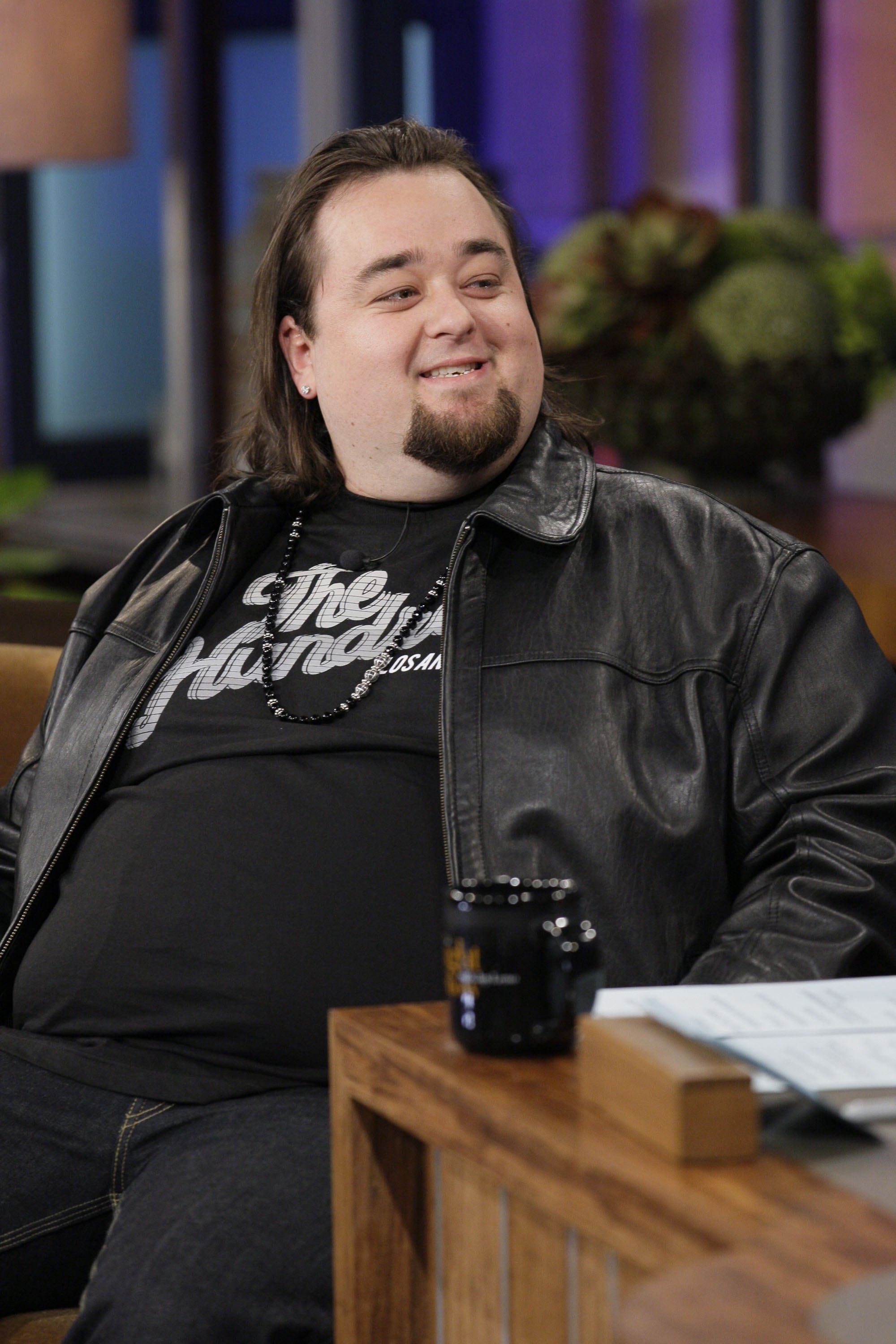 Viewers were amazed to see that Pawn Stars notable Chumlee, 38, had lost weight, taking to social media to say there were "proud" of the star.

After appearing noticeably slimmer in the new episode, one person wrote: "I can't believe how much weight he lost, looking good my dude."

A second chimed in: "I'm super proud of you for how much weight you've lost and how healthy you look! Great job Chumlee!"

Another added: "Not seen Pawn Stars in ages, but OMG what a change. Must have lost the weight of about two men!!"

Chumlee was inspired to lose weight after his friend Corey Harrison did it first back in 2014 – going on a diet an intensive diet and exercise regime.

The TV star told PEOPLE of how he lost almost 100 pounds by "eliminating all processed foods" and later undergoing gastric bypass surgery.

Chumlee added that "everything in moderation" became his motto before he turned to the surgery in order to keep his weight down.

He continued of the surgery – which significantly shrinks the stomach: "I already lost 38 pounds on my pre-operation diet over five or six weeks."

The star concluded that he had a goal of "200 pounds" in sight after swelling back up to 342 despite his initial weight loss.

Chumlee has also been debuting his noticeably slimmer waistline on his social media, sharing inspirational quotes to his 584,000 followers.

"Be yourself even when others don't understand," he recently wrote under a snap of himself int the gym, adding, "Live your life be kind spread love and live for your self."

Pawn stars has been on air for the past decade, and has recently returned to screens, with Chumlee making an appearance in the new episodes.

Insiders recently revealed that there are staged elements to the hit show, including rerunning scene that didn't work. 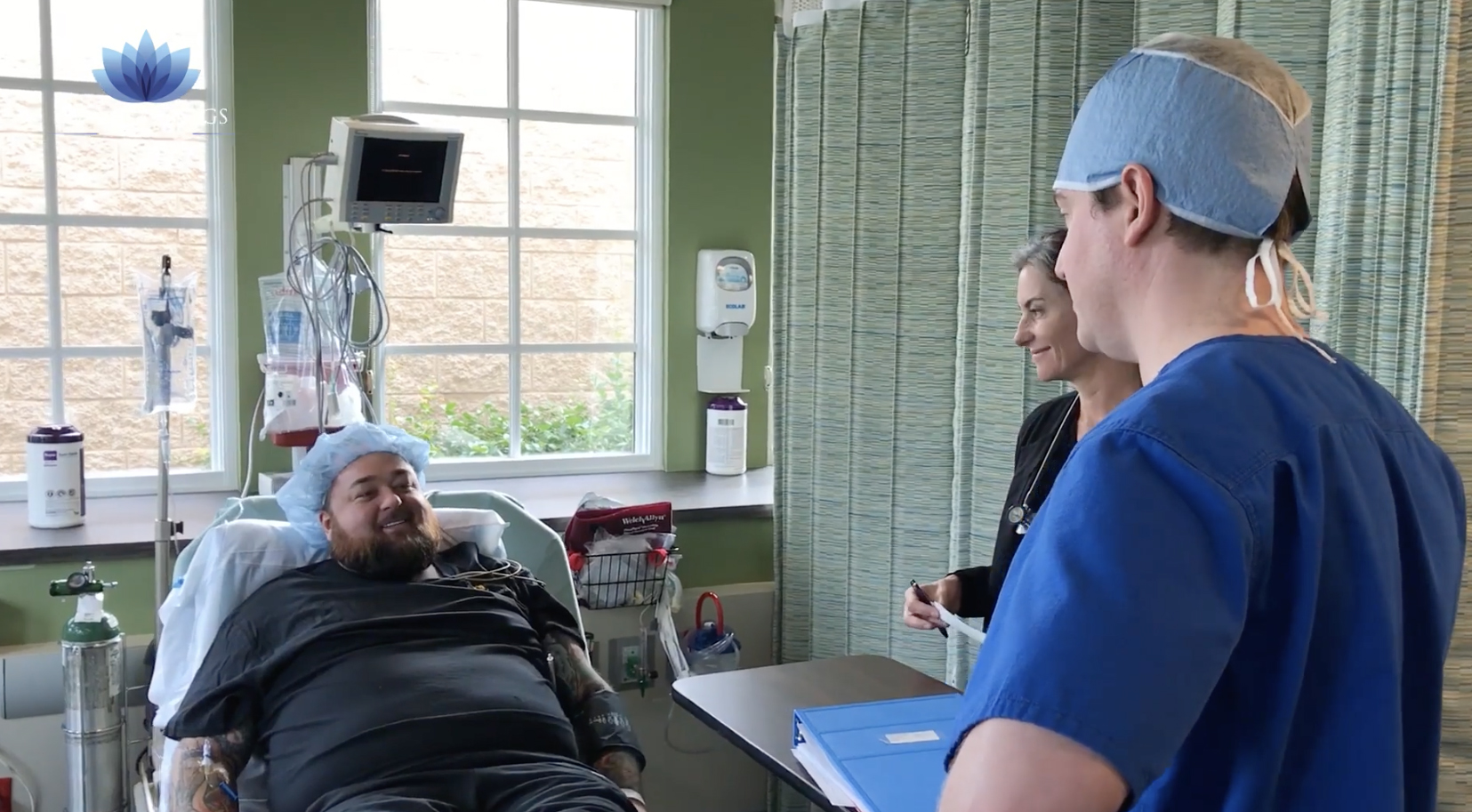 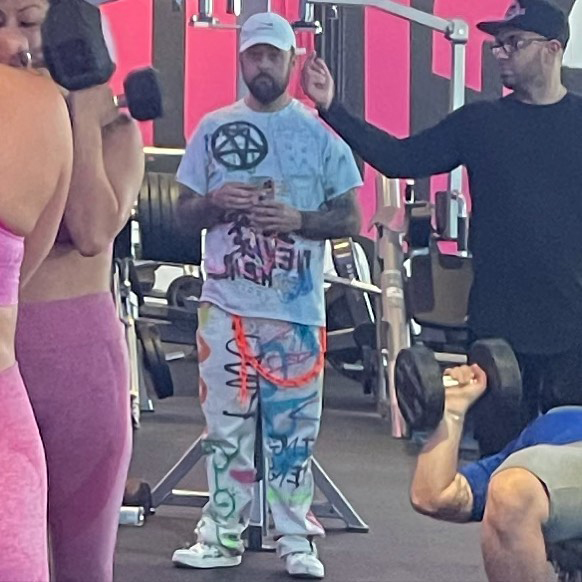 Why Has The Killers' 'Mr. Brightside' Stayed on the U.K. Charts for Years?
Recent Posts