PADDY McGuinness has revealed on social media he’s had a vasectomy, sharing with fans how he was feeling post op and even calling the procedure a ‘doddle’.

The 45-year-old is already dad to three-year-old Felicity and five-year-old twins Penelope and Leo with wife Christine, 31, but it looks like three is the magic number for the couple. 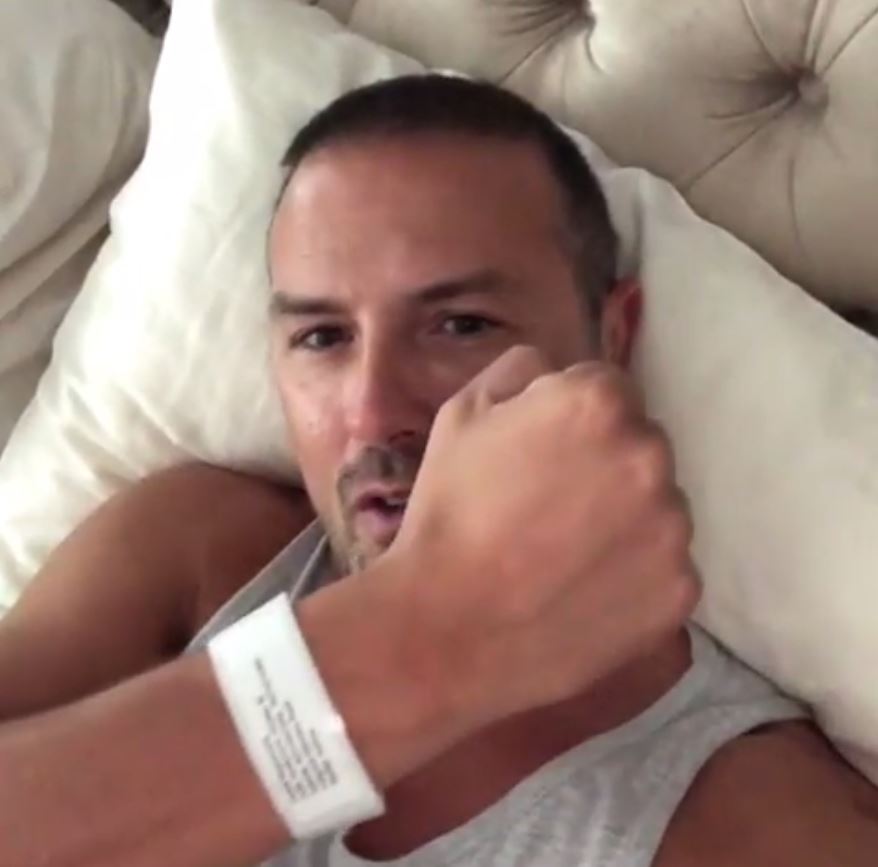 The new Top Gear host posted a video that went into graphic detail about the op as he recovered at home with a towel full of ice on his crotch.

Still wearing his hospital bracelet, Paddy said: “Patient McGuinness is home. Gentlemen, if you’re thinking about having a vasectomy and are a little bit reluctant, as I was, the initial anaesthetic, what they give you into the ol’ pippins, I’m not gonna lie, that’s tender.

“It made my eyes water a little bit.

“But after that, honestly, it’s a doddle. I’m currently resting up at home with a towel full of ice on the old nicky nacky noos. But I’ll keep you up to speed.” 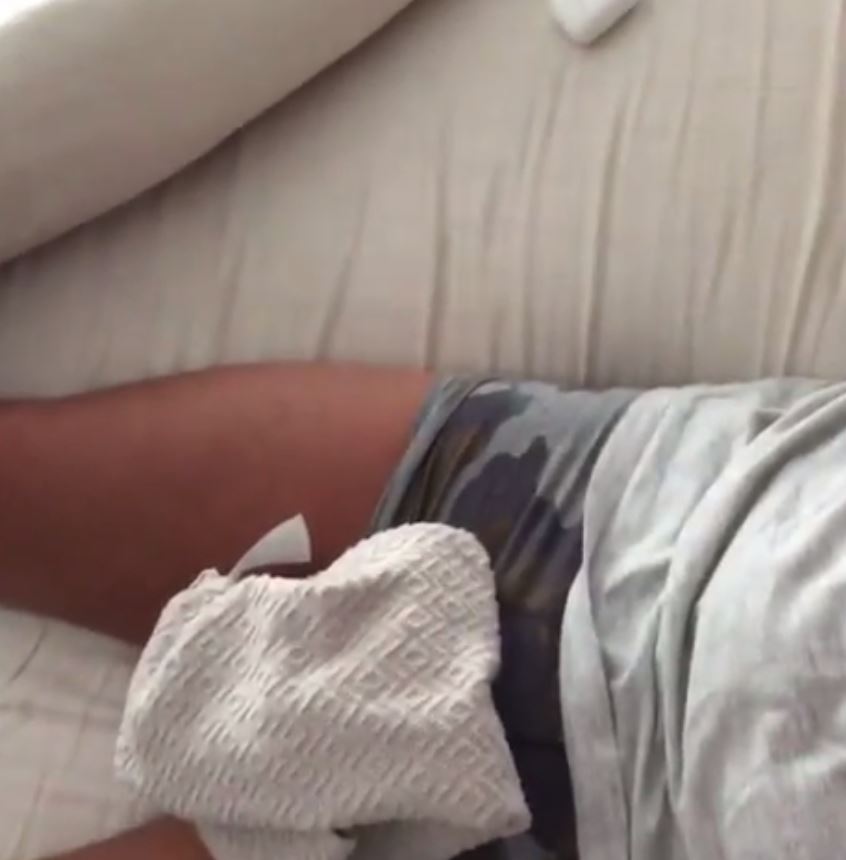 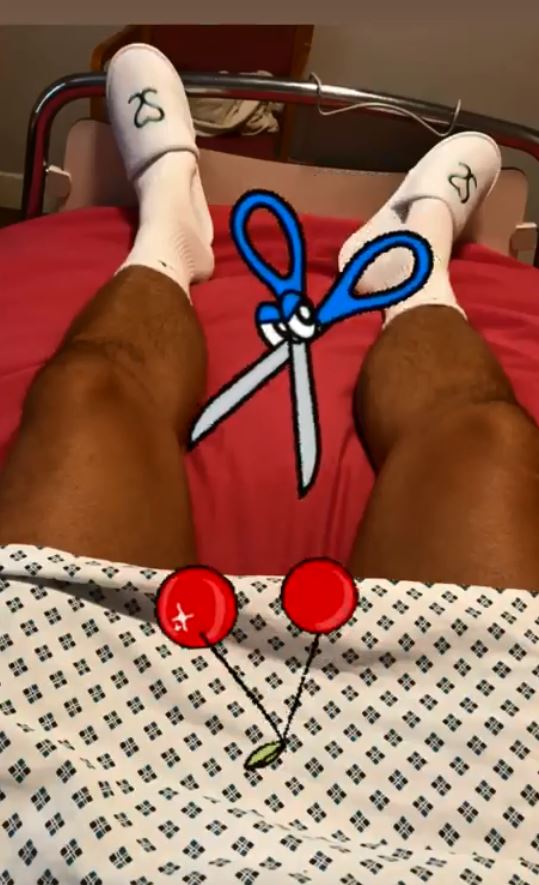 He captioned the video: “Home now after having the auld snippy snappy snoo. Currently resting up with a bag of ice on my nadgers. #vasectomy #testicletuesday.”

The Take Me Out presenter had earlier shared a photo on his Instagram Stories of himself in his hospital gown, with illustrations of cherries between his legs and a pair of scissors superimposed on.

Fans of the star praised him for being honest about the procedure, which only takes about 15 minutes.

Paddy and Christine have always been very open about their family life, and often discuss their experiences with autism, with all three of their children diagnosed as autistic.

Speaking on Loose Women, Christine, 31, said: “[We] wanted six children – but we are done” – adding that her decision was “not because we don’t want another autistic child, but we are stretched because the children do have autism, it’s hard to manage your time.” 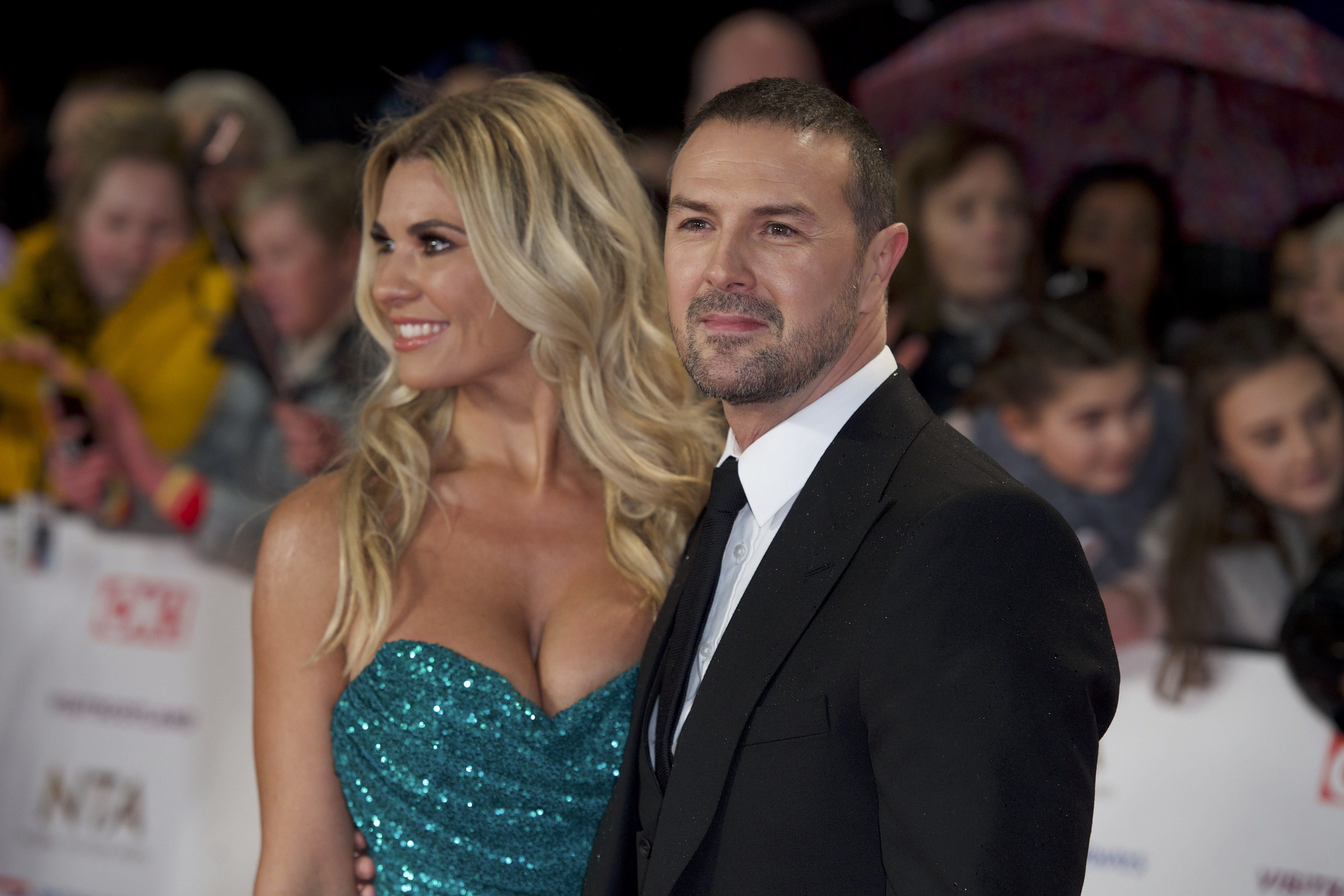 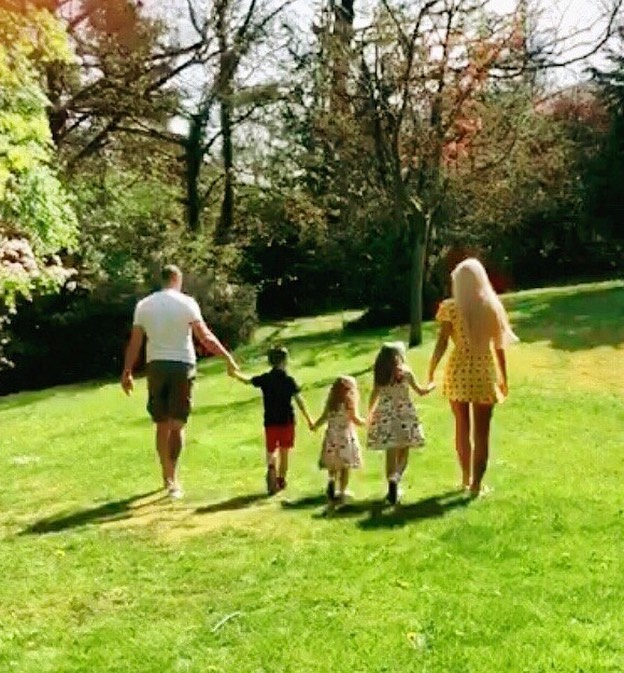 What is a vasectomy?

According to the NHS, a vasectomy is a surgical procedure to cut or seal the tubes that carry a man’s sperm to prevent pregnancy, and is usually carried out under local anaesthetic. At more than 9% effective, the procedure is considered a permanent fix, so once it's done you don't have to think about contraception again.
You will need to use contraception for at least eight to 12 weeks after the operation, because sperm will still be in the tubes leading to the penis.
The procedure is very difficult to reverse so patients need to be sure this method is the right one for them.
And as always, a vasectomy doesn't protect against sexually transmitted infections (STIs), so you may need to use condoms as well.