Oscars 2021 winners: The biggest surprises and record firsts at this year’s Academy Awards

When the coronavirus pandemic began over a year ago, all kinds of changes severely affected the film industry from release date delays to closed down sets. Unsurprisingly then, the 2021 Oscars have been quite different this year, allowing streaming-only movies to qualify at a ceremony that took place at multiple locations in LA. But despite the practicalities, this has been the most diverse Academy Awards in terms of nominations for years, while there have been some big surprises and record firsts for the winners too.

The 2021 Oscars saw nine out of 20 nominees from non-white backgrounds, with the first Muslim (Riz Ahmed, Sound of Metal) and first Asian-American (Steven Yeun, Minari) being nominated for Best Actor.

And when it came to the winners, history was made too with Zhao being the first woman of colour and the second woman ever to take home the gong after Kathryn Bigelow (The Hurt Locker). 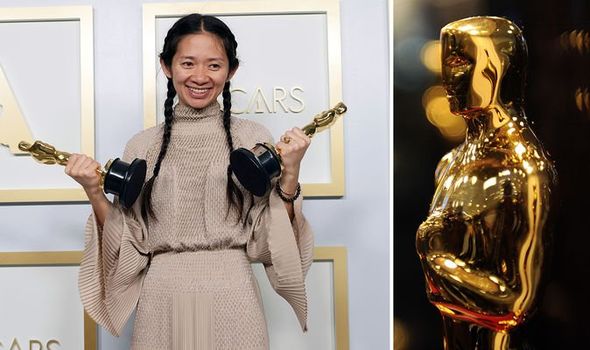 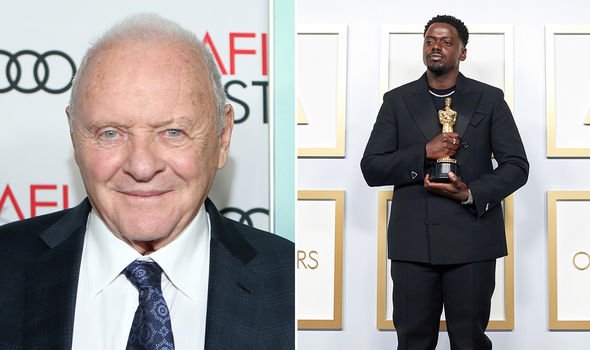 Interestingly, in other acting categories there were some big shock wins despite the bookies’ predictions.

However, they were beaten by Sir Anthony Hopkins (The Father) and Frances McDormand (Nomadland).

At 83-years-old, Sir Anthony is the oldest Oscars winner in history while Frances joined an exclusive few who have won three Academy Awards for acting. 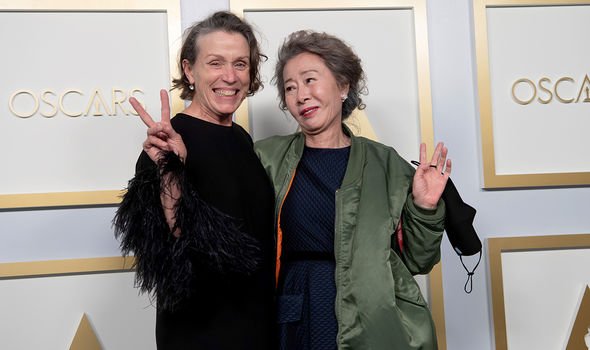 Meanwhile, Glenn Close, who received a nod for Best Supporting Actress for Hillbilly Elegy, has now been nominated eight times without an Oscars win – tieing with Peter O’Toole.

She also received a Worst Supporting Actress nomination for the same role as Bonnie “Mamaw” Vance at the Razzies this year.

Overall the biggest winner of the night was Nomadland, taking home three Oscars.

Here’s the full list of the biggest winners at the 2021 Academy Awards last night: