ORLANDO Bloom left fans shocked as he paddleboarded just meters away from a great white shark in Malibu.

The fearless actor, 44, seemed unbothered as he floated by while a huge "juvenile white shark" circled in the water below. 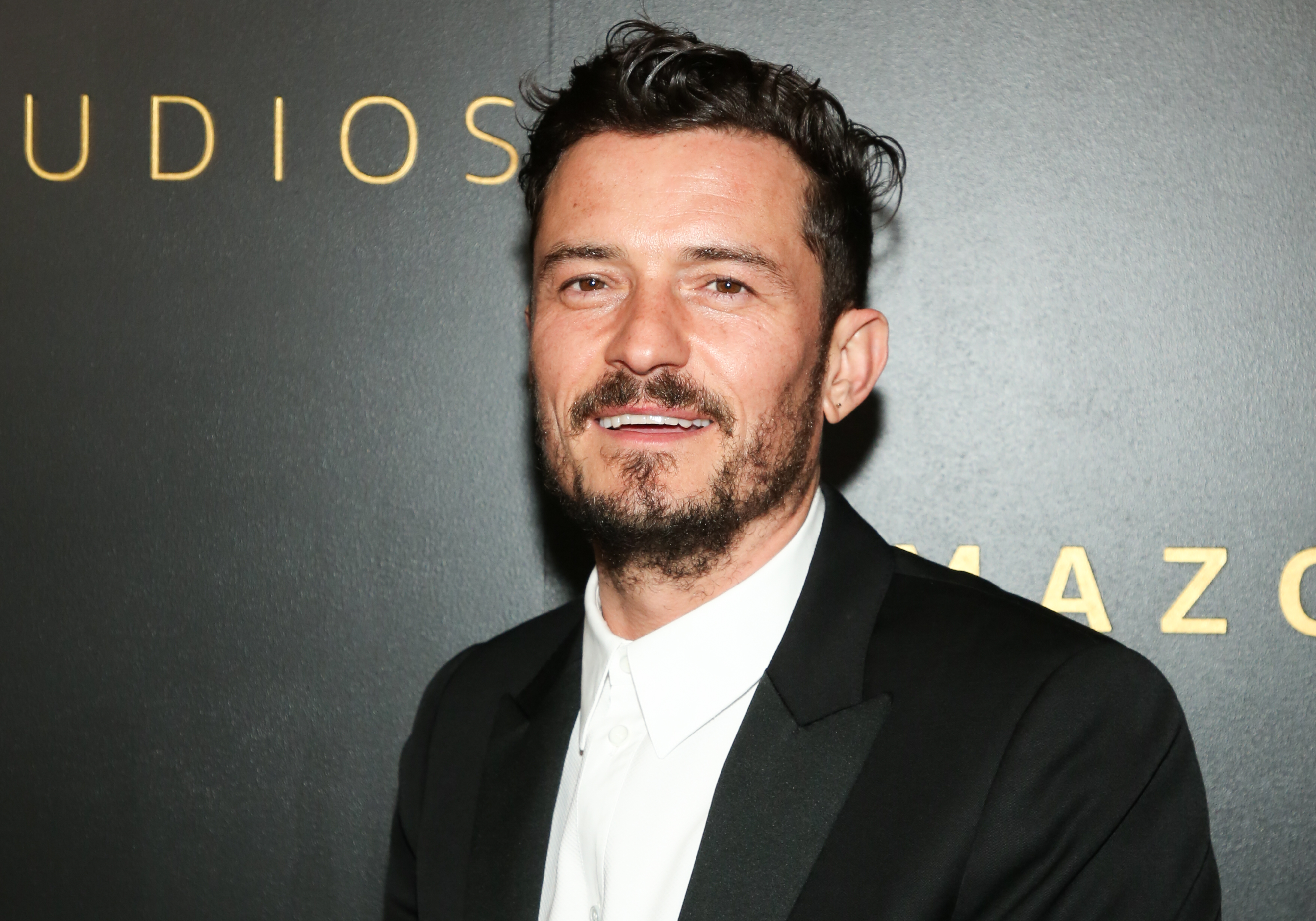 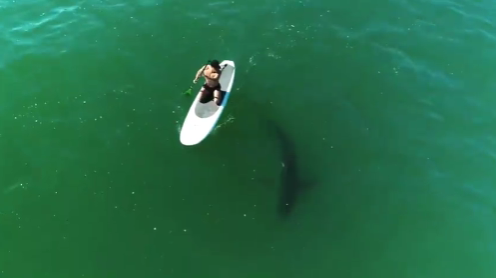 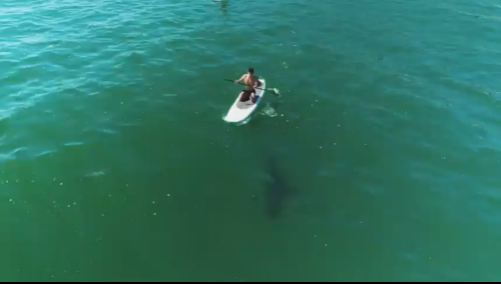 Orlando and a friend were paddleboarding off the coast of Malibu when they spotted the shark following them and swimming between their boards.

The Lord Of The Rings star went shirtless and wore a black cap as he bent down to look at the shark.

Great whites are believed to be responsible for a third to half of the 100-plus annual shark attacks worldwide.

Most of these are not fatal and research finds that they "sample bite" due to curiosity, then release their human target.

Experts claimed fatal attacks are cases of mistaken identity as swimmers and surfers can look like seals when seen from below.

Orlando posted the awe-inspiring clip on Instagram on Tuesday and wrote: "Paddle Boarding With Great Whites.

"'When fear becomes your friend and @themalibuartist captures the moment."

Carlos wrote on his post: "Awesome day man. You got some good looks of a large juvenile white shark. Happy for you!

Orlando – who shares a daughter Daisy Dove with fiance Katy Perry – left his followers shocked with his daredevil antics.

One fan wrote, "Omg you are insane!!!" while another added: "This is WILD."

Others recalled the infamous moment Orlando was pictured paddleboarding completely naked with Katy Perry while on vacation in Italy in 2016.

One user recalled: "Yep we all remember the other paddle boarding picture."

The Pirates of the Caribbean actor is no stranger to stripping off and last month shared naked photos of himself after skinny dipping in a lake.

Orlando turned around in one photo and covered his butt with a cheeky peach emoji.

PACKING ON THE PDA

The British actor and Katy enjoyed a series of steamy getaways over the summer.

They were seen smooching on a yacht in Capri last month and sharing a passionate kiss in the water during their trip to Turkey in July.

She previously admitted she was hoping she would welcome twins, before changing her mind once Daisy was born.

Katy and Orlando met in January 2016 and got engaged on Valentine's Day 2019.

The singer, 36, sparked rumors earlier this year that they have secretly married after sporting a "wedding band" on her ring finger. 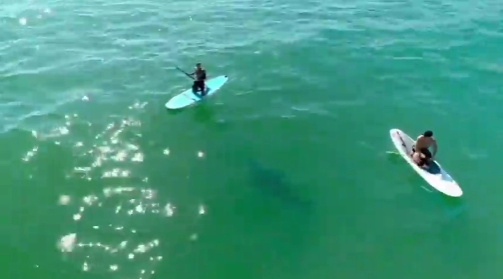 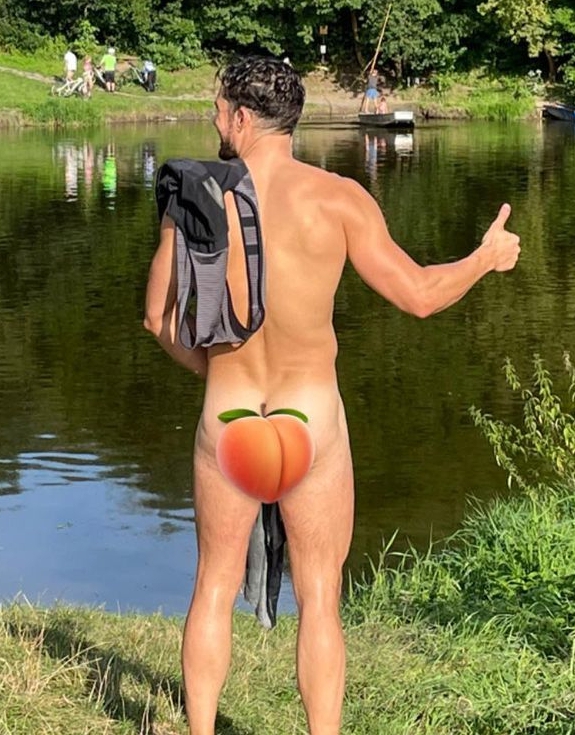 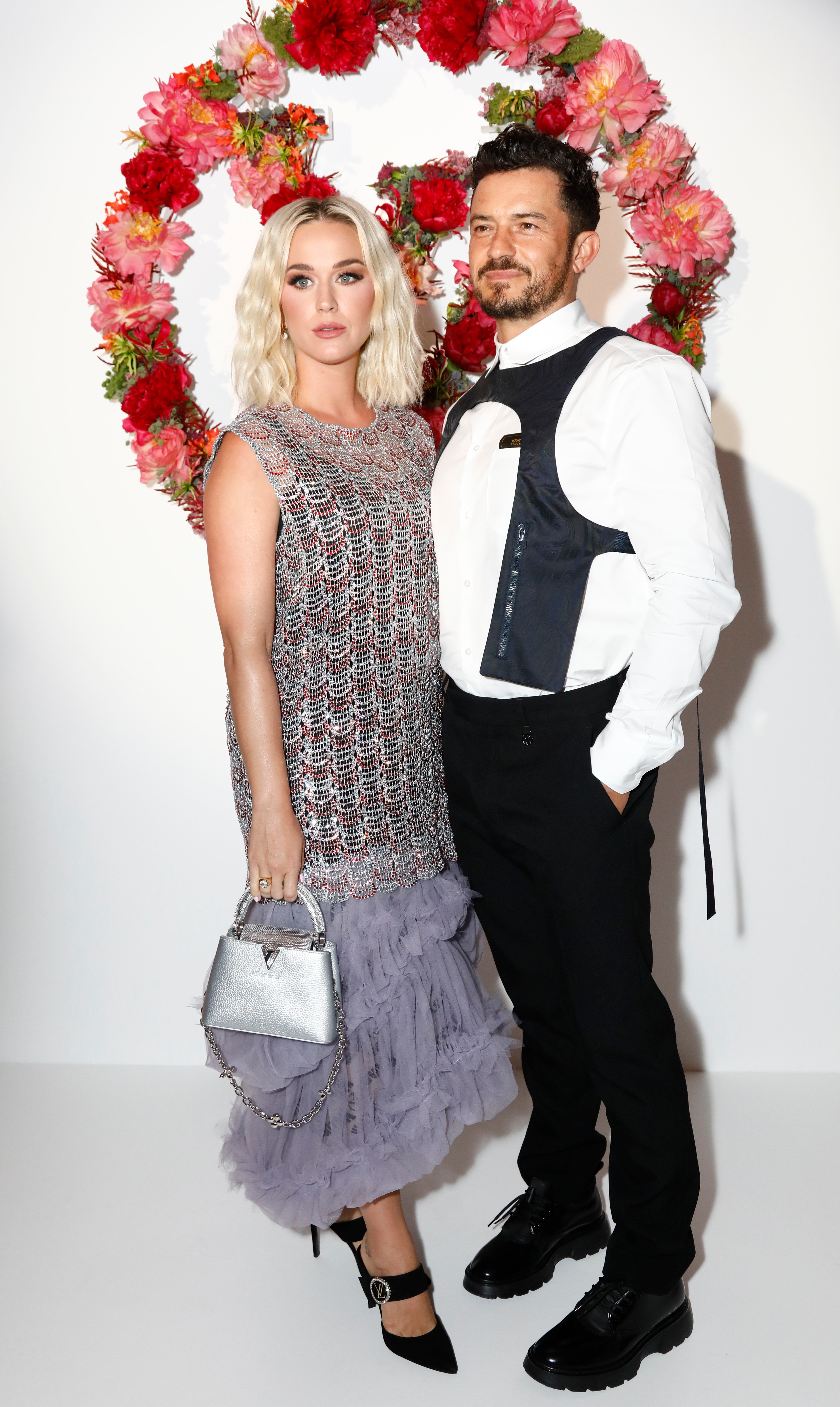 BBC Breakfast looking for someone to work with Dan, Naga and Charlie