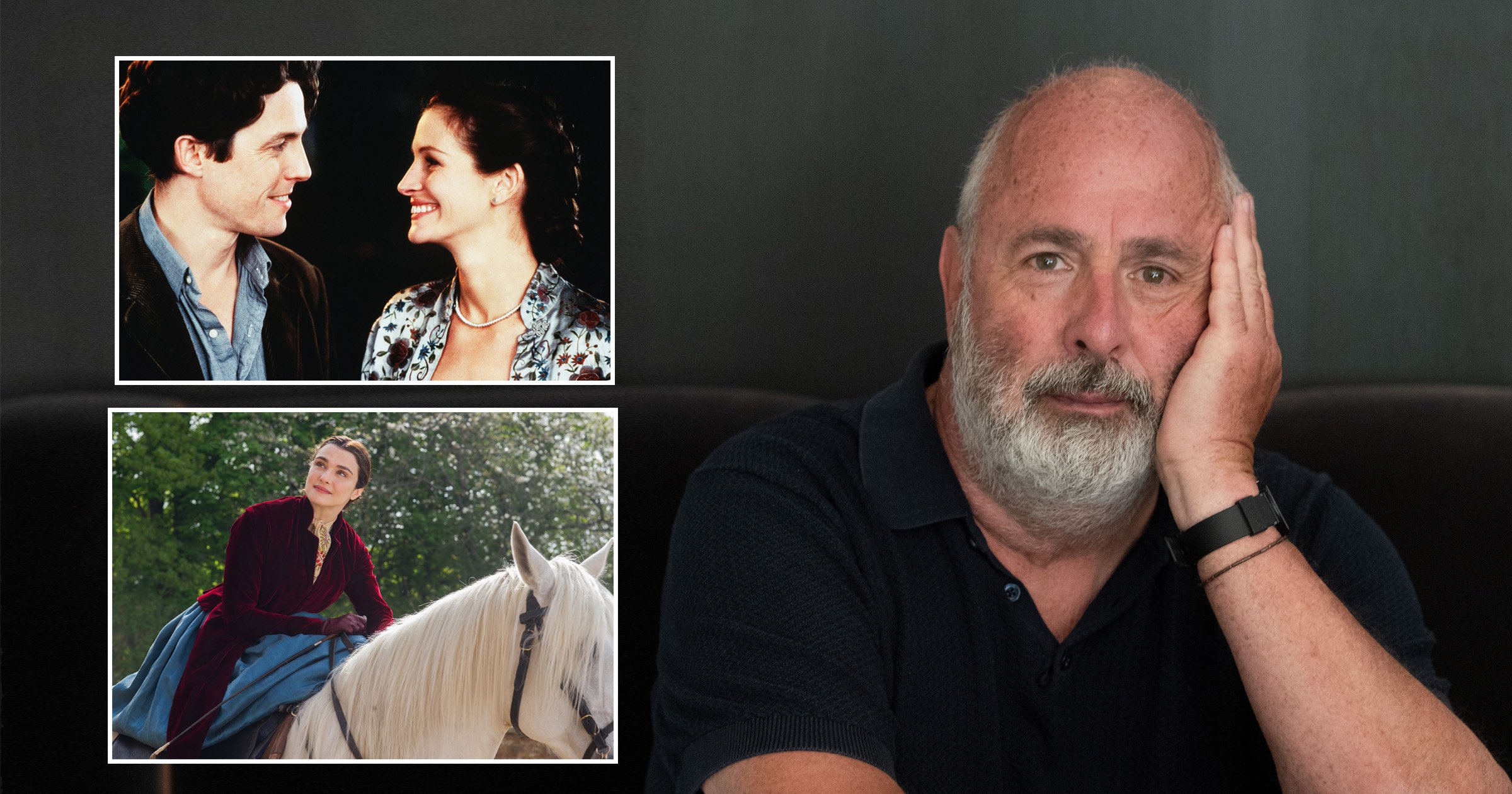 Filmmaker Roger Michell has died at the age of 65, it has been confirmed.

The director, who was best known for directing movies such as Notting Hill, Venus and My Cousin Rachel, died on Wednesday.

A statement from Michell’s publicist said: ‘It is with great sadness that the family of Roger Michell, director, writer and father of Harry, Rosie, Maggie and Sparrow, announce his death at the age of 65 on September 22nd.’

Michell was born in South Africa to a British father, with the family later relocating back to the UK.

After studying at Cambridge, Michell became an assistant director at the Royal Court Theatre where he worked with stars such as director Danny Boyle.

In 1995, he went on to helm the BBC adaptation of Jane Austen’s Persuasion, which went on to win the Bafta for best single drama.

Michell’s talents caught the eye of revered filmmaker Richard Curtis, who enlisted him to direct his classic rom-com Notting Hill, which starred Julia Roberts and Hugh Grant in 1999.

Notting Hill was a huge box office success and went on to win the audience award for most popular film at the BAFTAs in 2000.

Ireland Baldwin is embracing my cellulite, stretch marks in bikini