Nightmare Before Christmas: Live in Concert Announced for 2022 UK dates | The Sun UK

FANS of Tim Burton's creepy classic 'The Nightmare Before Christmas' are in luck – the live concert version is coming to the UK next winter.

Halloween meets Christmas in this macabre mash-up, which was first released in cinemas in 1993 and has since turned into a cult classic. 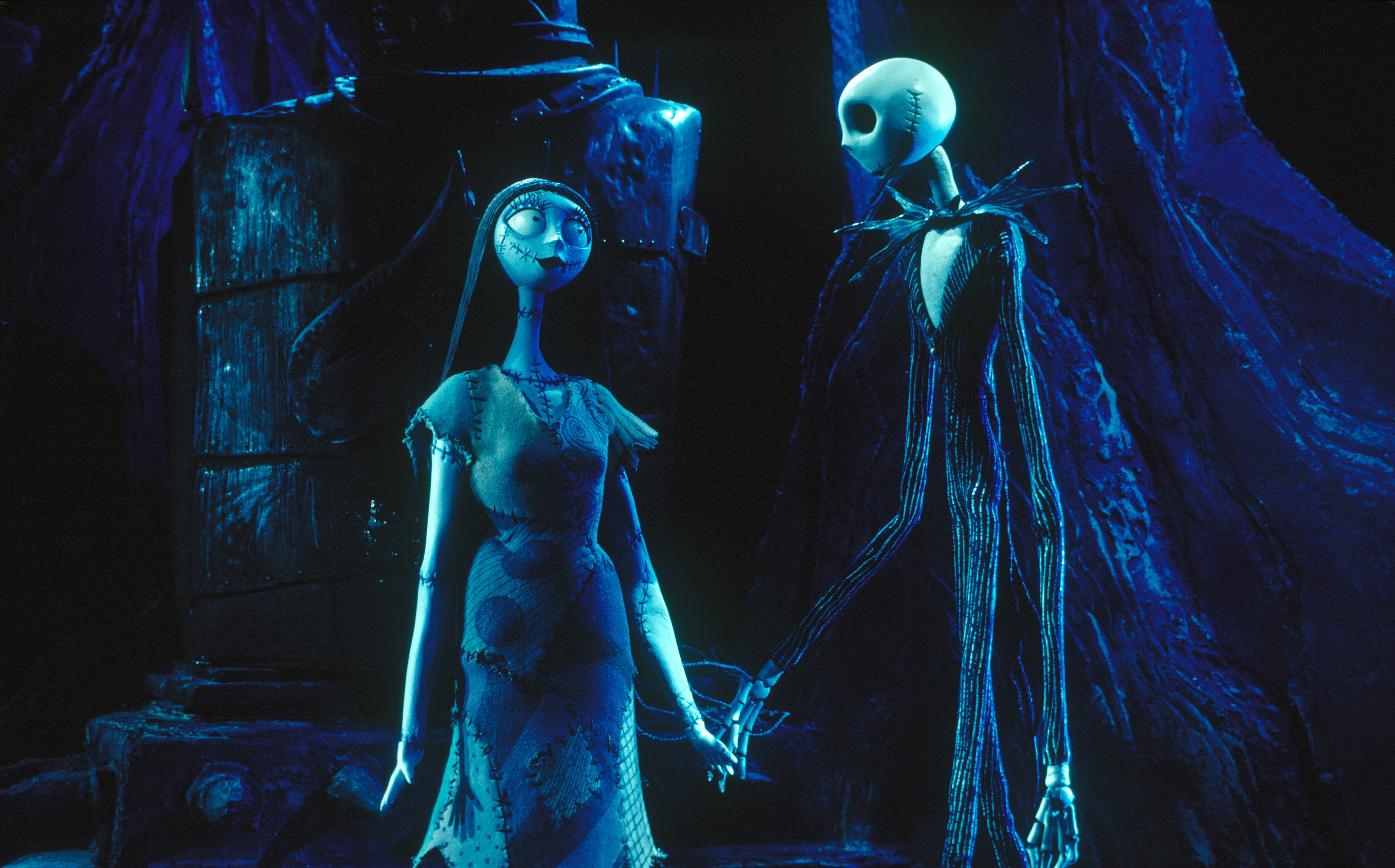 Next December, the Nineties favourite will be screened at Wembley SSE Arena for two nights in a 'live-to-film' concert, accompanied by a live musical orchestra.

Tickets will go on sale this Friday at 10am via AXS Tickets.

Over in the US, it's scheduled for a couple of dates at the end of October, where Billie Eilish will be taking on the role of rag doll Sally, and will be singing 'Sally's Song'.

Danny Elfman, the original composer of the film, will be playing hero Jack Skellington, the Pumpkin King of Halloween Town.

We're not certain whether Eilish will be reprising the role next year over here in the UK – but we're sure that lots of people are very, very excited at the thought of it.

Winter 2022 might seem a long way away, we know the tickets for these spooky shows will be snapped up quickly, since it's only playing for two nights.

So if you're interested in going, then get buying soon – missing out on these concerts would be the real nightmare.

The Nightmare Before Christmas: Live in Concert 2022 UK dates

This 'live-to-film' experience is due to be performing for a couple of dates in December 2022.

Both performances are happening at the SSE in Wembley, North London.

In other music news, Simply Red Blenheim Palace tickets are now on sale for a gig that's happening in summer 2022.

You can also get Coldplay 2022 tickets – the band have announced their forthcoming 'Music Of The Spheres' tour.

If you click on a link in this story we may earn affiliate revenue.

'Dancing with the Stars': Kenya Moore is Next to Go
Recent Posts