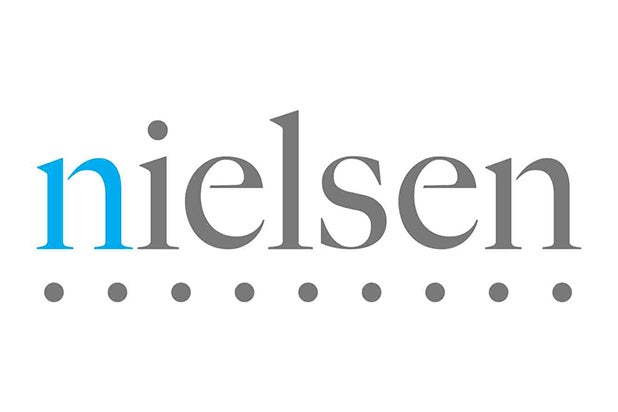 Nielsen ONE (we’ll stylize it for now) will launch in the fourth quarter of 2022. The “intention” is to “fully transition the industry to cross-media metrics” by the Fall 2024 TV season, according to the ratings currency company.

The new ONE product will measure every single ad on linear TV at the “sub-minute level” to key on on exact commercial time.

“With Nielsen ONE, we are delivering a single, comparable metric for TV and digital that will provide premium video consumption across all platforms, services and devices. For media buyers and sellers, this means better monetizing their assets and maximizing their investments,” Karthik Rao, the chief operating officer of Nielsen, said on Tuesday in a statement to media. “Today’s announcement marks a major milestone for Nielsen as we put our cross media vision into motion. We’ve made significant enhancements over the last year to turbocharge the tech and data science required to make an industry wide cross media solution a reality.”

Nielsen ONE will rely on a “unified, cloud-based platform” that utilizes automatic content recognition (ACR) data and return path data (RPD), as well as direct integrations with digital platforms and connected-TV providers.

That does not mean Nielsen’s coveted panel, the group of paid participants who have traditionally reported their television consumption via set-top boxes, is going away. If anything, it will only be expanded across TV, mobile and computers.

As previously announced, Nielsen will begin to include Vizio TVs and YouTube next year in its digital measurement.