The actress is said to have "died suddenly" on March 3 after being diagnosed with a brain tumour. 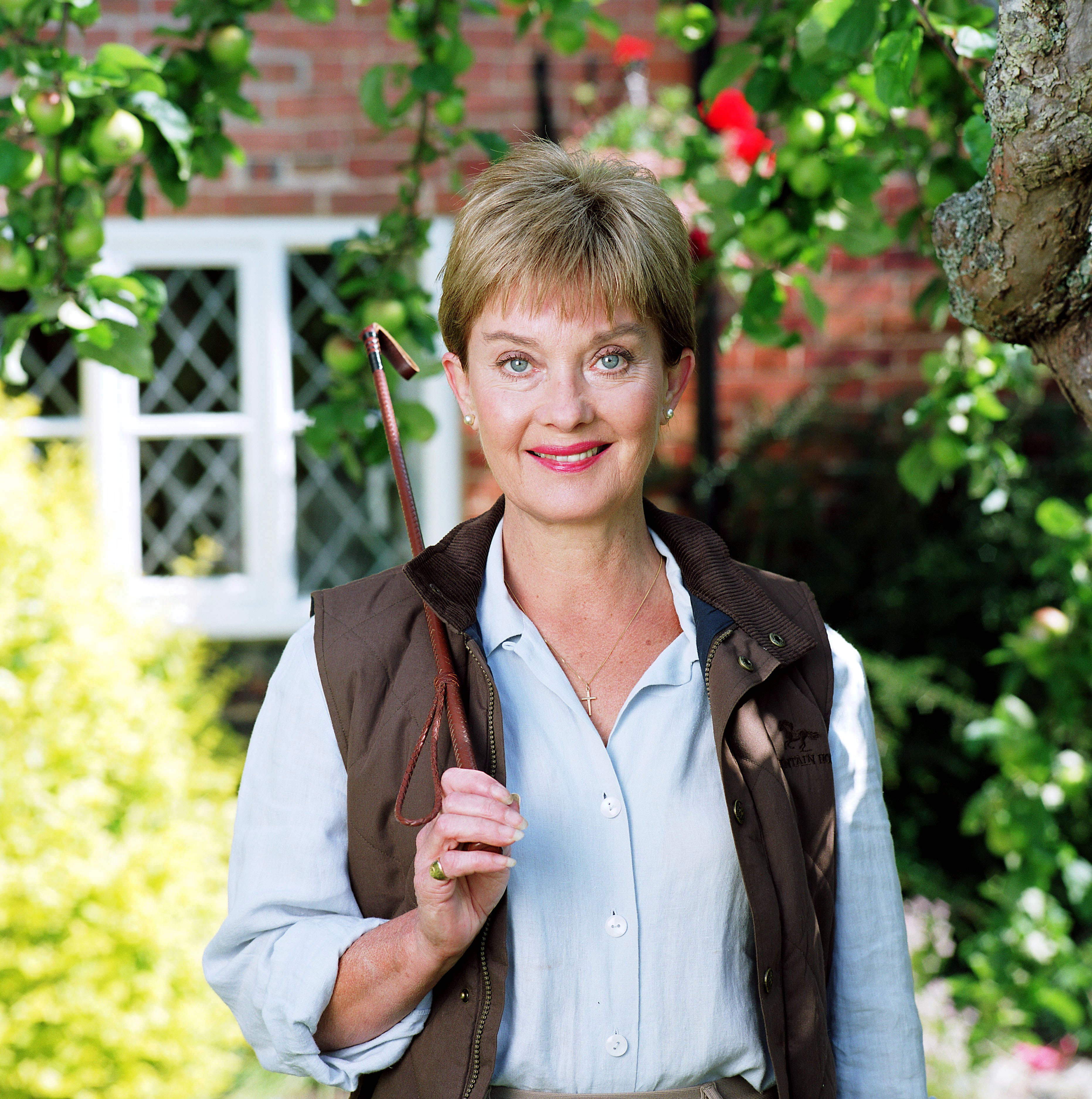 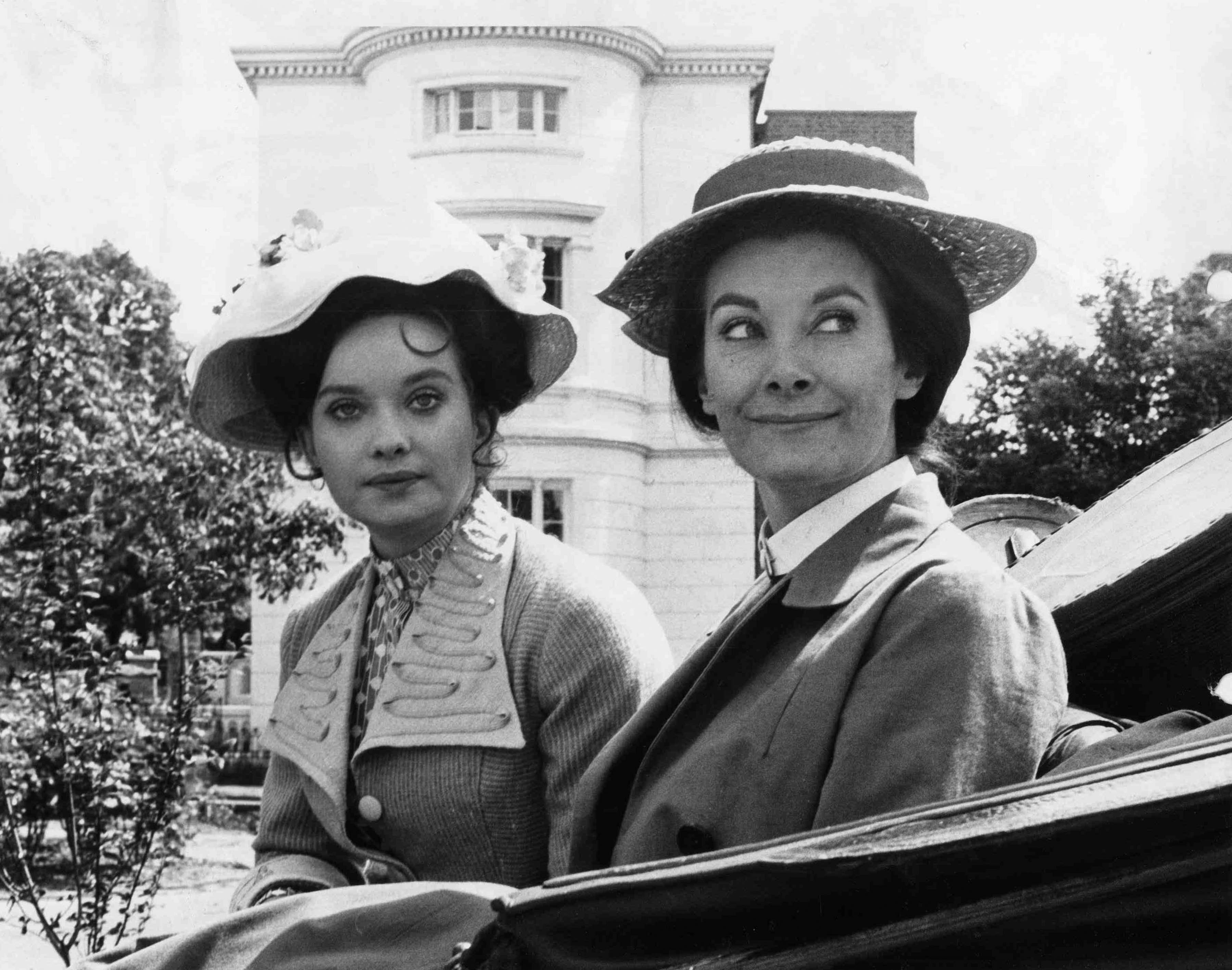 Nicola was best known for playing Elizabeth, the spoilt daughter of Richard Bellamy and Lady Marjorie in the 1970s series Upstairs, Downstairs.

In 1977 she starred in the BBC epic Anna Karenina and in 1989 she worked alongside David Jason and Gwen Taylor in A Bit of a Do.

Following her success in the tv series, Nicola went onto play Elizabeth Fanshawe in Frankenstein in 1973 which has been considered one of the best Frankenstein films to date.

The star was born in Cairo in 1985 where her father was an oil executive and spent most of her childhood traveling across the world to places such as Hong Kong, Japan and Cyprus.

When she returned to the UK at 17 she joined the Royal Academy of Dramatic Arts and began her acting career.

After spending years as a regular on the West End stage, Nicola appeared in films such as An Awfully Big Adventure, Privates on Parade and Anne of a Thousand Days starring Richard Burton.

In 1997, Nicola shared a glimpse into her private life in her book Diamonds Behind My Eyes.

In the autobiography she spoke about her career and her battle with mental illness.

According to reports, her behaviour became so erratic at times and she developed an obsession with Tony Blair's spokesperson, Alastair Campbell, whom she "bombarded with love letters".

Her final appearance on the stage was in 1995 at the National Theatre where she starred alongside then-newcomer David Tennant.

Tyler, the Creator Drops New Song 'Tell Me How'