New Girl on Netflix: Why was Jess missing from season 5? Alternative plot revealed

New Girl is the hilarious sitcom series starring 500 Days of Summer star Zooey Deschanel. The show ran for seven seasons from 2011 until 2018 but in 2016, Deschanel was absent from the show. Express.co.uk has everything you need to know.

Why was Jess missing from season 5 of New Girl?

At the beginning of season five, Jess found out she had jury duty.

Despite Jess being excited to serve on the jury of a murder trial, the jurors were told the trial would last approximately one month and they would have to stay ins special accommodation near the court.

When season five premiered in 2016, Jess was absent from the first six episodes, leaving Nick (played by Jake Johnson), Schmidt (Max Greenfield) Winston (Lamorne Morris) and Cece (Hannah Simone) to their own devices.

Jess’ jury duty could not have come at a worse time, as Cece and Schmidt had just become engaged. 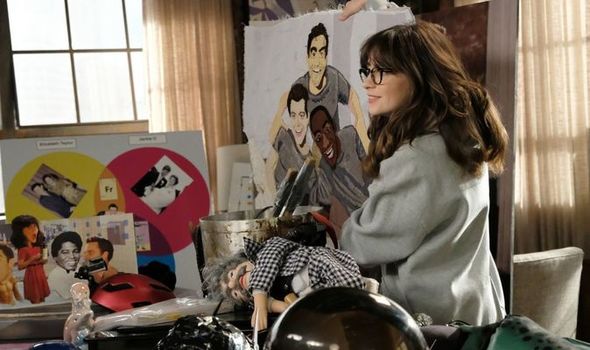 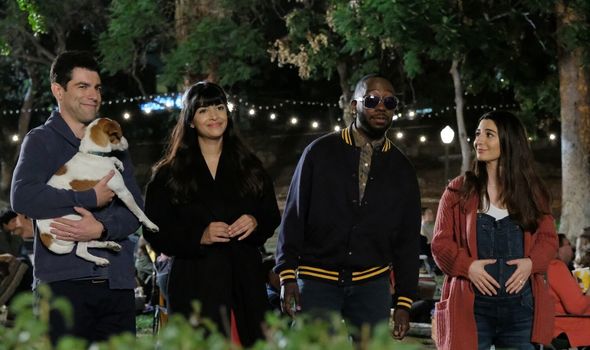 As a result, Cece was left to go wedding dress shopping with Winston.

As expected, Winston and Cece got drunk at the dress fitting and picked a disaster of a dress.

The gang then travelled to visit Jess to show her the disastrous dress.

However, when ‘Jess’ looked out of the window to wave to her friends, her face was covered and she had no lines.

Eagle-eyed fans will notice immediately that the woman playing Jess is not Zooey Deschanel.

The reason Jess was missing from the first six episodes of season five was because actress Zooey Deschanel was on maternity leave. 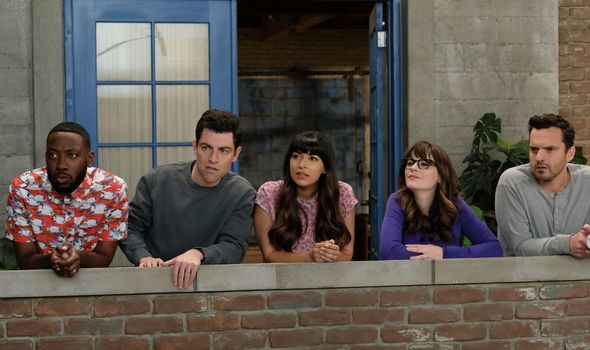 In July 2015, she had given birth to her daughter.

Show creator Elizabeth Meriwether revealed to HitFix that the plot of season five could have been entirely different.

Instead of Jess being completely absent and away on jury duty, the alternative storyline was Jess had moved home to Oregon to be with her family.

Meriwether said: “We talked about her maybe going back to Oregon to be back with her family.

DON’T MISS…
Ozark spoilers: Helen Pierce return ‘confirmed’ after major clue [SPOILERS]
Floor Is Lava: Where do they go in Floor Is Lava when they fall? [INSIGHT]
Babies on Netflix: When was Babies filmed? Stars open up on filming [EXCLUSIVE] 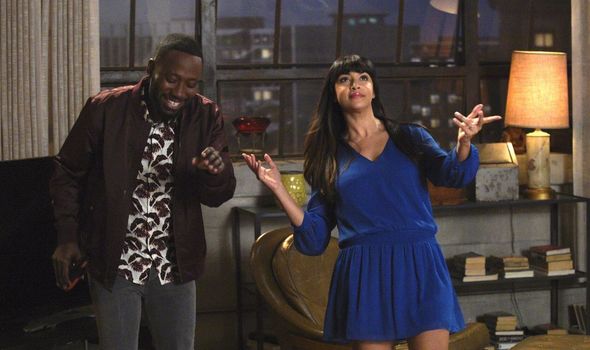 “We wondered if we should bank a bunch of generic Jess advice phone calls.

“And then we had this idea of sequestering her because they live in LA and it’s the kind of place where they have high-profile cases.

“What really sold us on the idea, honestly, was just the idea of Jess in a jury sketch.”

Luckily, Jess’ absence did not get in the way off the success of the show, with ensemble cast carrying the show on their own.

Jess’ absence also saw the introduction of new character Reagan, played by the one and only Megan Fox.

During her absence, they alluded to Jess’ absence by showing her jury sketch on TV and guest star Fred Armisen trying on her clothes.

She returned at the end of episode six, titled Reagan and remained in the show full-time until it ended in 2018.