Home » TV & Movies » New Amsterdam season 2: Will there be another series? New Amsterdam season 2: Will there be another series?

New Amsterdam season one ended with an extremely dramatic finale episode, leaving viewers anxious for a second series of the medical hit. The NBC show is one of the network’s most popular hospital dramas and has been aired on Amazon Prime Video in the UK as well. Here’s everything we know so far about a follow up series to the hit show.

Will there be another series of New Amsterdam?

NBC has announced that medical drama New Amsterdam will be renewed for a second season.

The show aired on NBC in the US and drew in good ratings for the network.

We don’t know exactly when viewers can expect to see the new series but the show has landed a spot on the network’s 2019-20 schedule.

Therefore it’s likely viewers will be able to see the show when NBC’s new season returns in September 2019.

UK viewers were able to watch the show on Amazon Prime with half of the series released in February and the second half in May this year.

There’s no news yet on when Amazon Prime may get the show. 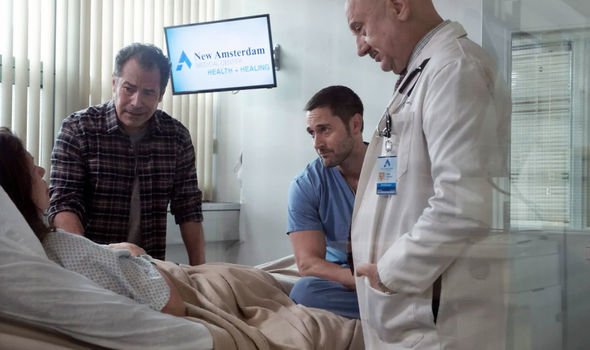 What is New Amsterdam about?

New Amsterdam is based on the book Twelve Patients: Life and Death at Bellevue Hospital written by Eric Manheimer.

The show takes place in New Amsterdam hospital following its staff and the arrival of a new medical director.

Ryan Eggold leads the cast as medical director Dr Max Goodwin, who is determined to disrupt the status quo of the hospital.

He is eager to restore America’s oldest hospital to its former reputation that saw it perform the world’s first caesarian.

Created by David Schulner, the show is also executive produced by Peter Horton and Kate Dennis. 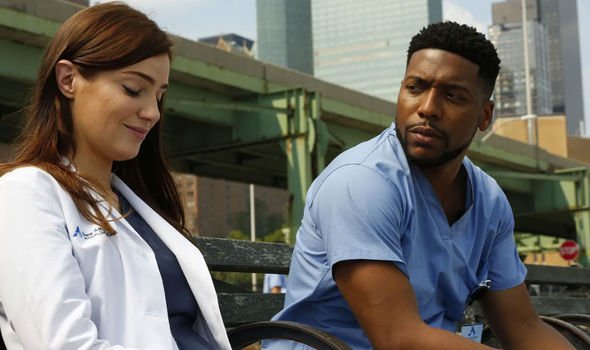 What will happen in season 2 of New Amsterdam?

WARNING: This section contains spoilers for the season one finale

Fans will be keen to find out what finds out in the second season after series one ended on a dramatic cliffhanger.

However, a stolen ambulance careened into the side of their ambulance.

Audiences were left wondering what will happen to the different characters when we pick up again in season two. 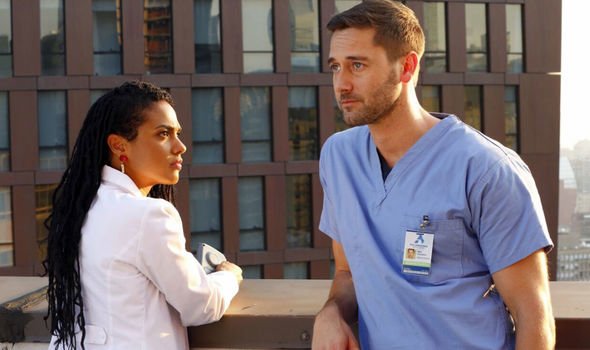 While we don’t know what will happen next, Eggold hinted that the finale will have a big impact.

He told TVLine: “I think Max will be changed as a result of this finale.

“It’s one of those life events that I think will shift the way you perceive the world and yourself.”

Another of the big questions fans have is over the relationship between Helen and Max and how it will develop.

New Amsterdam will return to NBC later this year

Which Love Island couples are still together? From Cara De La Hoyde and Nathan Massey to Jamie Jewitt and Camilla Thurlow
Recent Posts