London-based Hamish Moseley has been tapped as Director Of Distribution, theatrical, for EMEA, reporting to Spencer Klein, Head of Distribution at the streamer. The distribution vet most recently helped establish Altitude’s distribution arm, acquiring titles including Oscar-winners Moonlight and Minari, and helped to get the UK theatrical supply chain back up and running after the pandemic with movies like Unhinged. He respected professional started out at Momentum Pictures working on titles including The Woman In Black and The King’s Speech. Netflix is expected to theatrically release around 30 features and docs in the EMEA per year. Screen was first to report the hire. 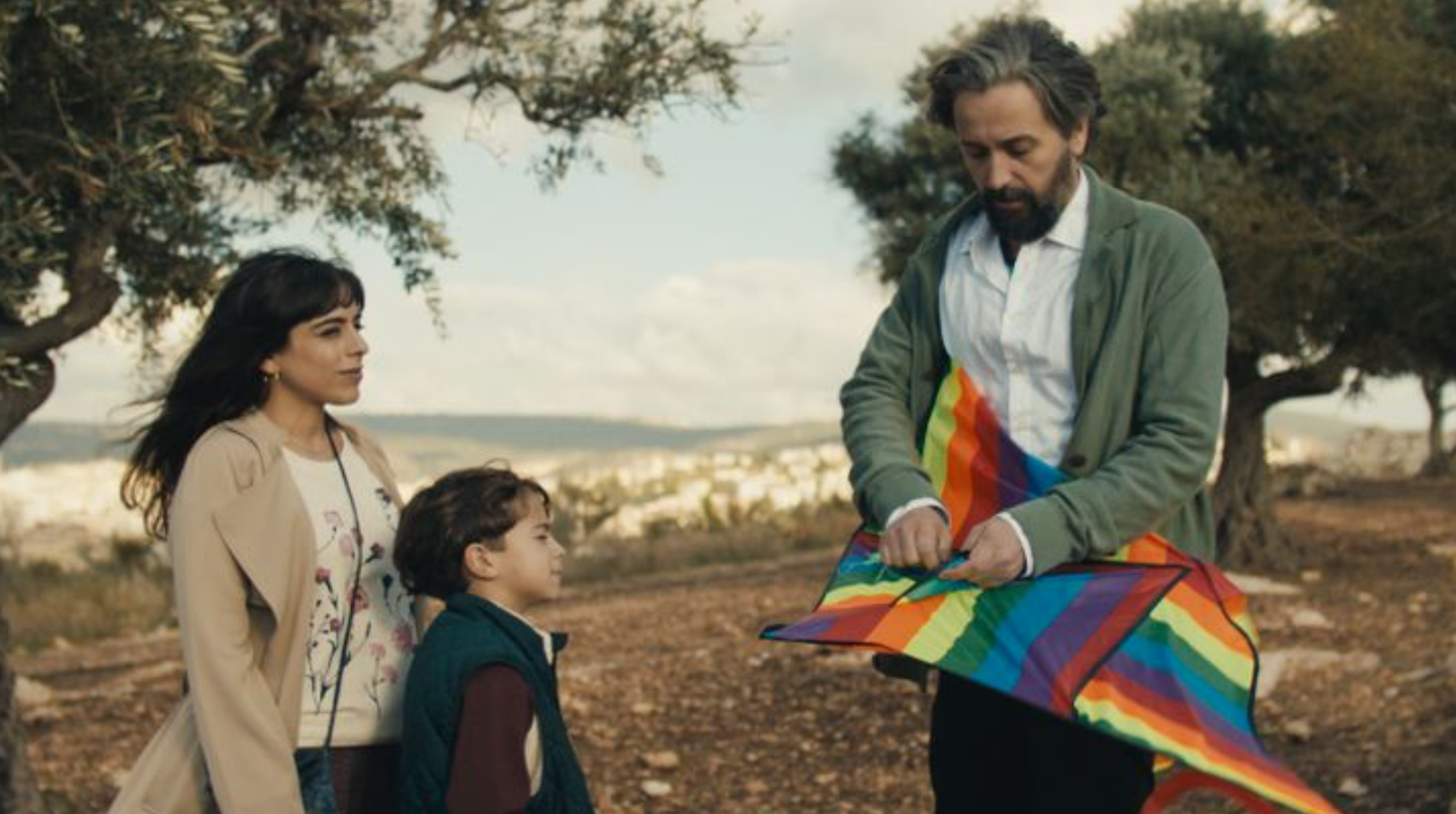 Cohen Media Group has acquired North American rights to Let It Be Morning, Israel’s submission to the 2022 Oscars. The Eran Kolirin-directed drama is a gently satirical tale of a man and his family trapped by military blockade inside a tiny Arab village in Israel. The deal was inked by CMG Senior Vice President Robert Aaronson and Thania Dimitrakopoulou, Head of Sales at The Match Factory, which co-repped North American rights with ICM. The film had its world premiere at Cannes and won nine major prizes at the Ophir Awards (Israel’s Academy Awards). Starring are Alex Bakri (Mars At Sunrise) and Salim Dau (The Crown). The movie will receive its New York premiere at the inaugural 15th Other Israeli Film Festival.

Discovery+ will be launching this month in Brazil with survival shows such as Naked and Afraid Brazil. Approximately 40 exclusive local originals are set to be produced over the next two years, with 150 currently in development throughout Latin America. The launch brings Brazilian viewers more than 25,000 unreleased episodes and films. For the first 30 days after launch, the streaming service will be available at a special annual price of 12 instalments of R$16,24. Following the first month promotional period, subscription will come in at at R$21,90 per month.

Janet Hubert Gives Update on Relationship with Will Smith After Reconciliation