NETFLIX has finally given film fans a first look at its much anticipated mob flick The Irishman starring Robert De Niro, Al Pacino and Joe Pesci.

Director Martin Scorsese has brought together the three Oscar winners for the first time and movie buffs are salivating at the prospect. 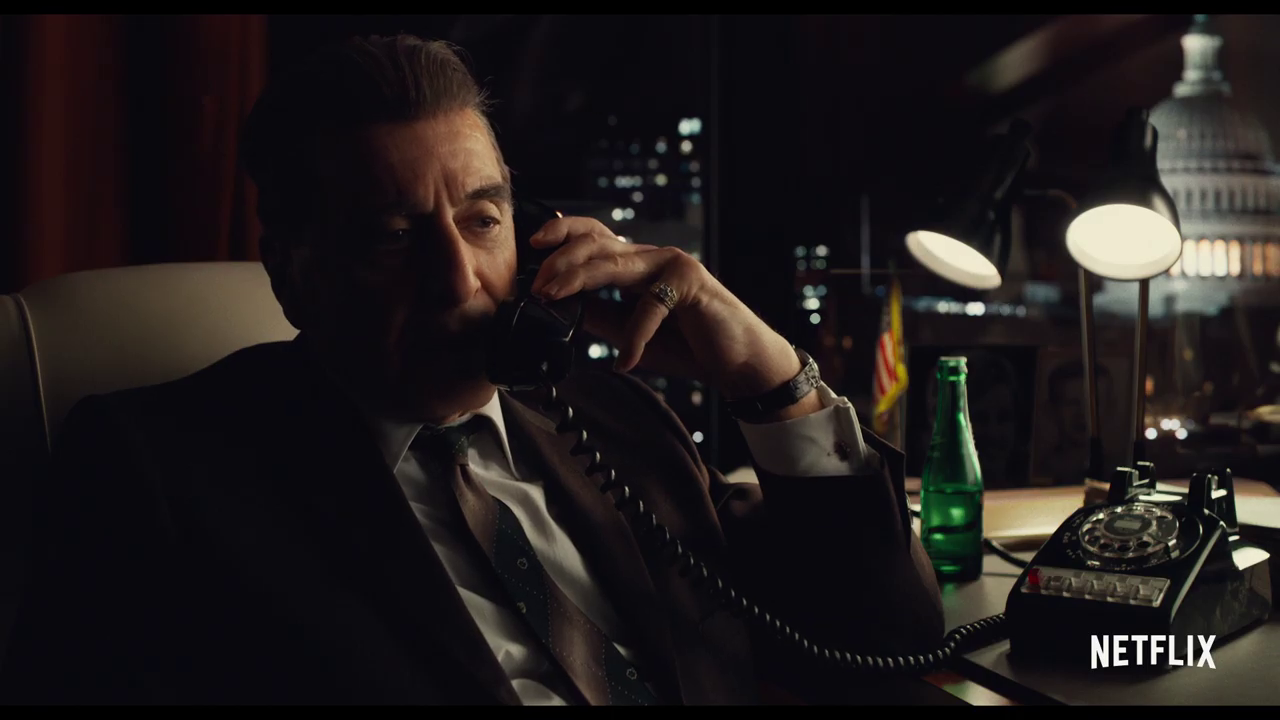 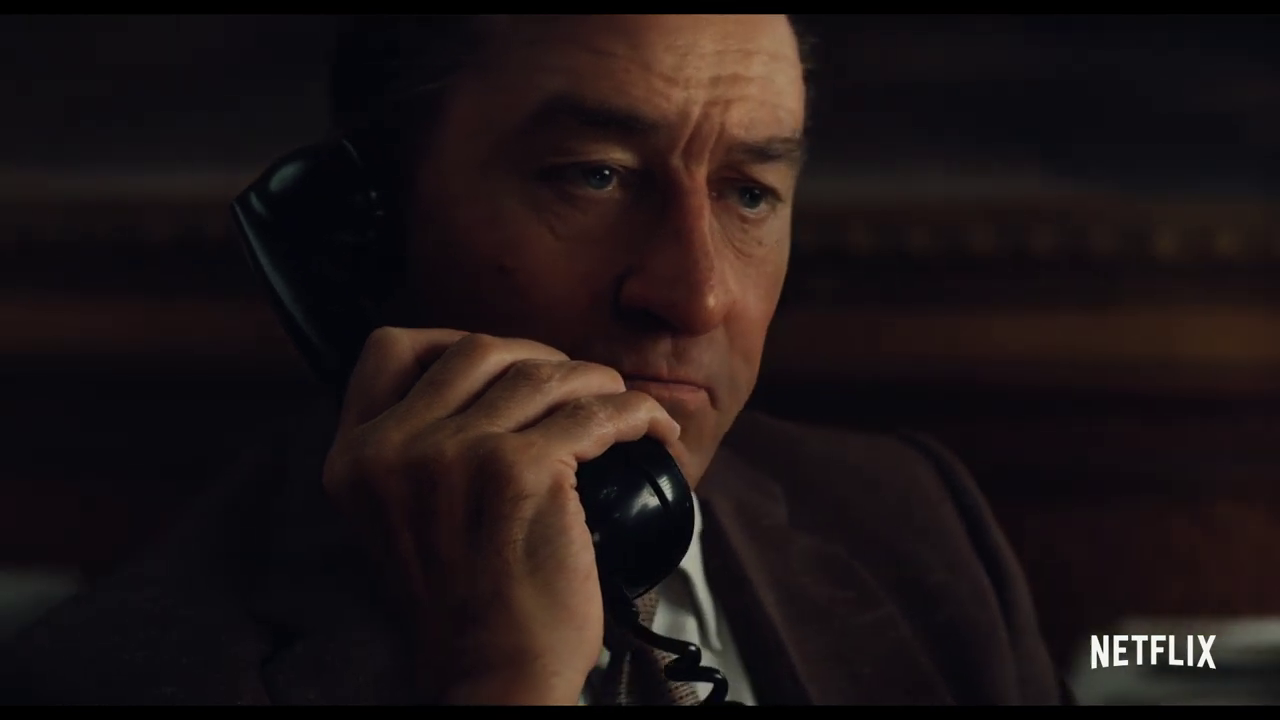 At just over two minutes in the length, the trailer for the $160million movie showcases the pioneering de-ageing technology that gives the iconic trio a youthful sheen.

De Niro, 75, looks to be at his menacing best as WWII veteran and hitman Frank Sheeran, with one scene seeing him mercilessly shoot a man in the street after throwing him out of a restaurant.

The film is band on a book by Sheeran's former attorney Charles Brandt called I Heard You Paint Houses, which tells the story of Sheeran's dealings with union boss Jimmy Hoffa (Pacino).

The famous words from the book's title, which effectively mean "I heard you kill people", are spoken by Hoffa in the film on his first phone call to Sheeran. 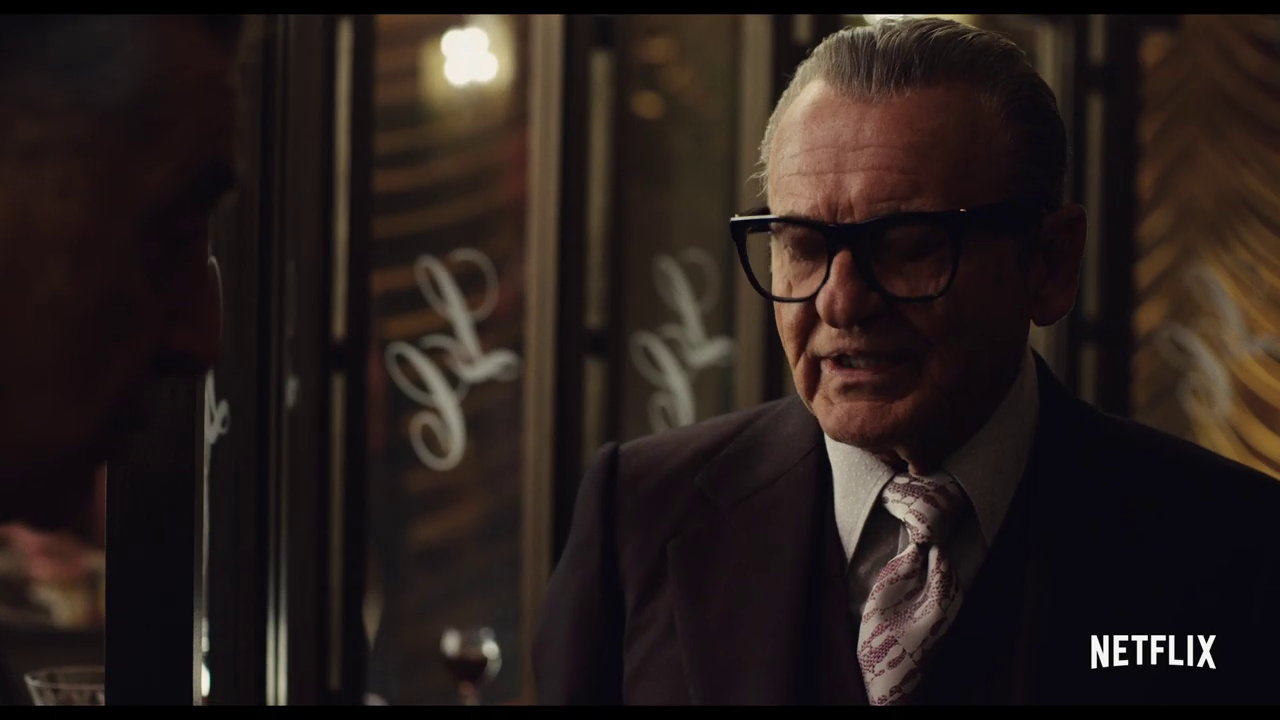 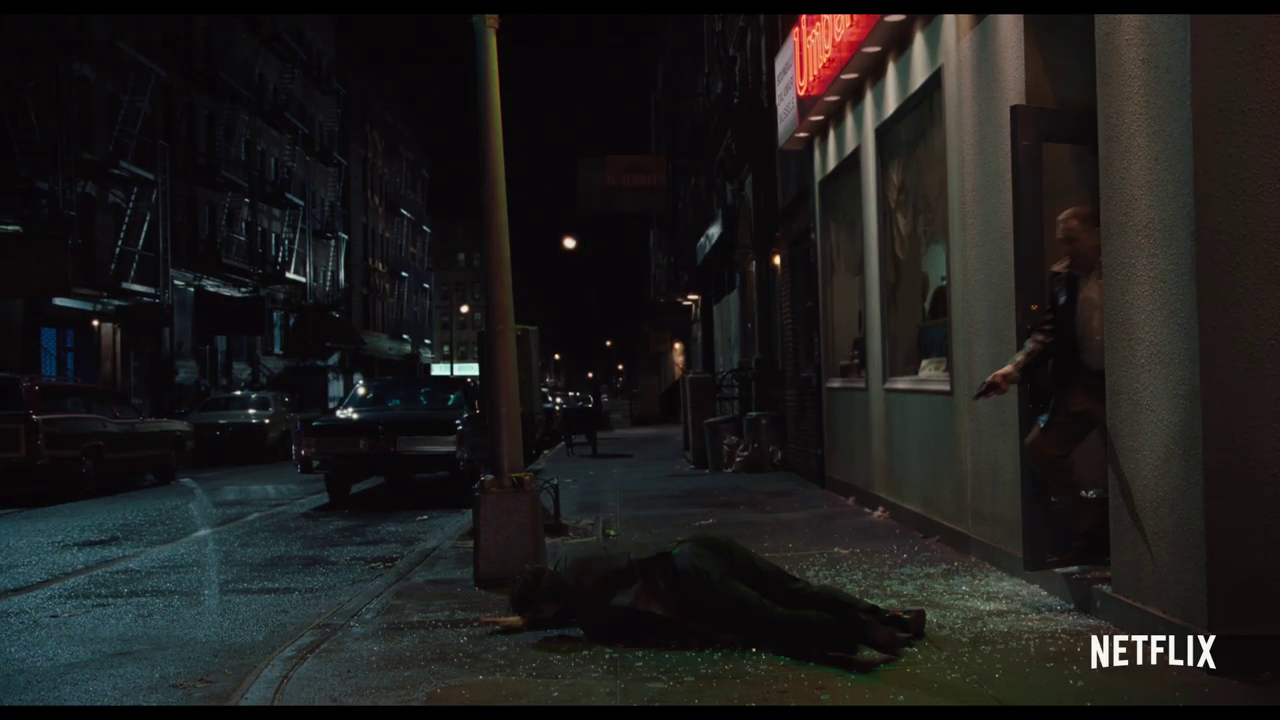 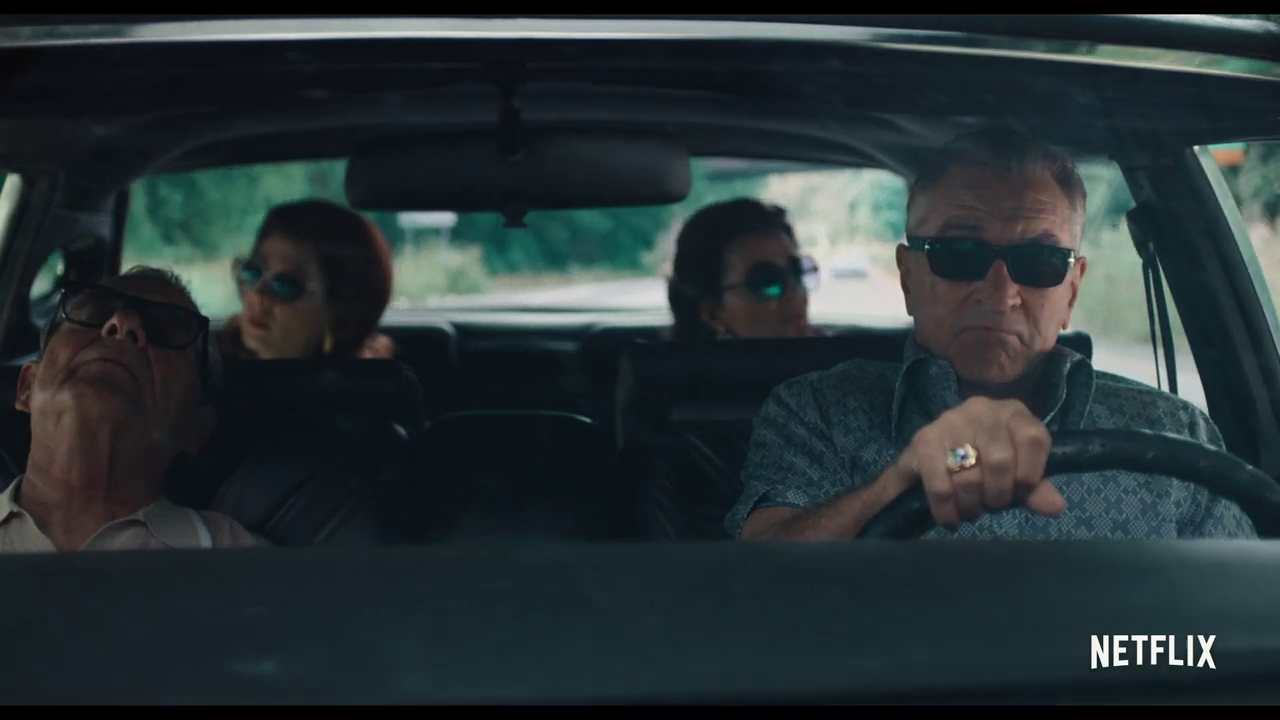 Hoffa went missing in 1975 and was declared legally dead in 1982 although his body has never been found.

Brandt's book, written after Sheeran provided him with hundreds of hours of taped interviews prior to his death in 2003, tells how hitman admitted killing Hoffa.

Fans of the trio and Scorsese flooded Twitter with excitable memes after witnessing the trailer.

One hailed them the "dream team", writing: "Finally something worth watching. Pesci, De Niro, Pacino… the dream team."

The film was recently shown at the New York film festival and was called "stunning" by festival director Kent Jones.

He said: “It’s the work of masters, made with a command of the art of cinema that I’ve seen very rarely in my lifetime, and it plays out at a level of subtlety and human intimacy that truly stunned me.”

What Paranormal Experience Made You Finally Believe In Ghosts?
Recent Posts