NCIS will soon be marking a major milestone as it returns for its 20th season in a matter of weeks. The cast has changed a lot over the past few years with actress Cote de Pablo being the first of the much-loved original team to make her exit as Agent Ziva David in 2014. She made her comeback just a few years later at the end of season 16 and the beginning of the following series.

NCIS fans were stunned when in season 13’s Family First, it was thought that Ziva David (played by Cote de Pablo) had been killed in a mortar attack.

Fortunately, it came out that this wasn’t actually the case as de Pablo returned as Ziva who faked her own death to protect her loved ones from dangerous people.

Fans were both shocked and thrilled by her unexpected comeback to NCIS and delighted when she headed off to Paris to be with Agent Tony DiNozzo (Michael Weatherly) and their daughter Tali.

During the time she did spend back on the set of NCIS, de Pablo found one element a lot more difficult than she remembered. 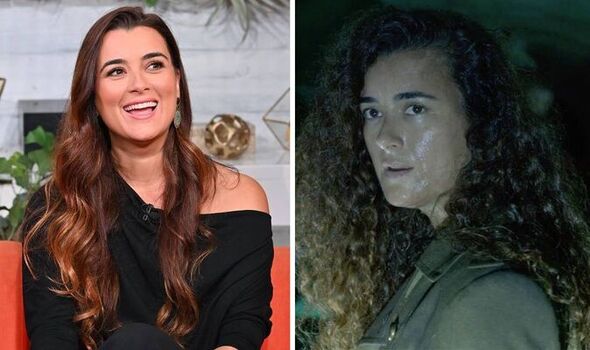 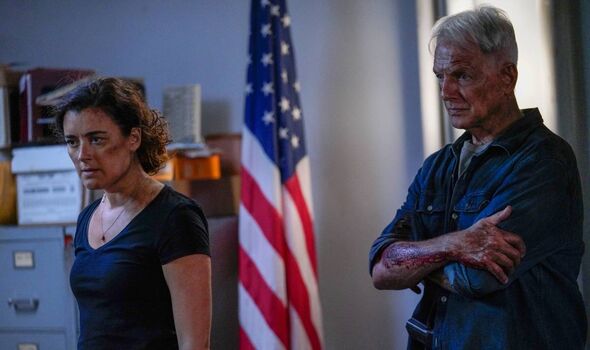 Speaking to Build in 2019, de Pablo revealed it was the physical aspect of working on NCIS that she struggled to get back into.

She explained: “You know it’s funny, I mean, I’m a gym person, and I go all the time and everything.

“And I think you try to stay active as much as you can, in the city you’re always walking.

“So you show up to set and you do the best you can with the fight sequence and you do it once but then you know you’re going to do it for three hours because it takes three hours to shoot one.” 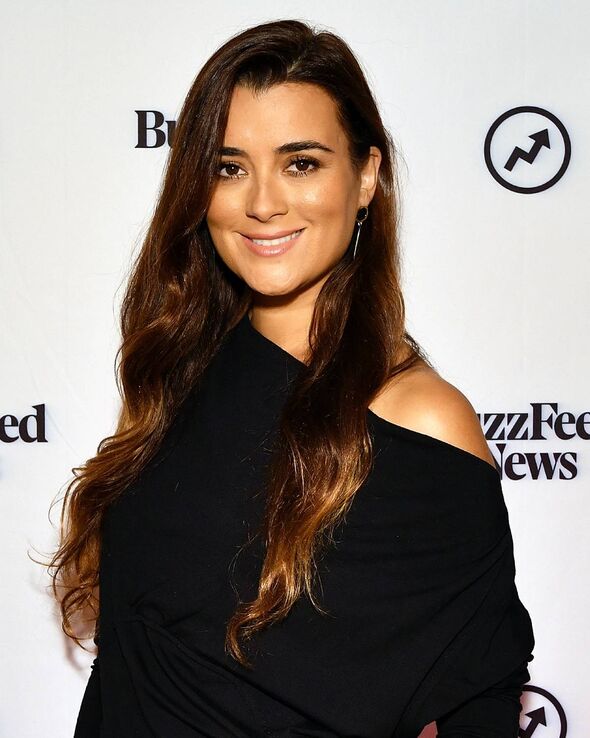 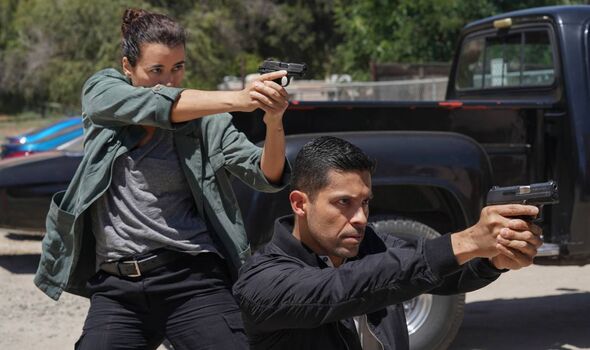 De Pablo continued: “The crazy thing about that is the first time we did it, once, completely from beginning to end, and I thought to myself, ‘Oh, my God. How am I going to get through this for three hours?’

“We got it done with the magic of TV, you pick up little chunks here and there but they’re challenging.

“I’m just looking down going, ‘Don’t worry, don’t have a panic attack you’ll get through it’ – it was not easy.”

With NCIS returning for season 20, fans have started speculating over whether or not Ziva will be back for the special occasion.

Thankfully, she wasn’t killed off and is enjoying her new life in Paris with Tony and Tali.

Actor Michael Weatherly was previously the star of CBS’ legal drama Bull until he quit earlier this year.

With neither star seeming to work on other projects, could it be possible that they will return as a couple for series 20?

NCIS was renewed for this upcoming season, as part of the network’s fall line-up.

NCIS Hawaii is going to return for series two on the same night with their premieres featuring a crossover.

NCIS Los Angeles will also be back but not until Sunday, October 9, on CBS.

NCIS season 20 premieres on Monday, September 19 on CBS in the USA. A UK release date hasn’t yet been announced.