Opa! Nia Vardalos revealed the start of production on My Big Fat Greek Wedding 3 in Athens yesterday in an Instagram video shot in her hotel near The Plaka. Vardalos will be pulling double duty as the film’s lead Toula Portokalos and its director. 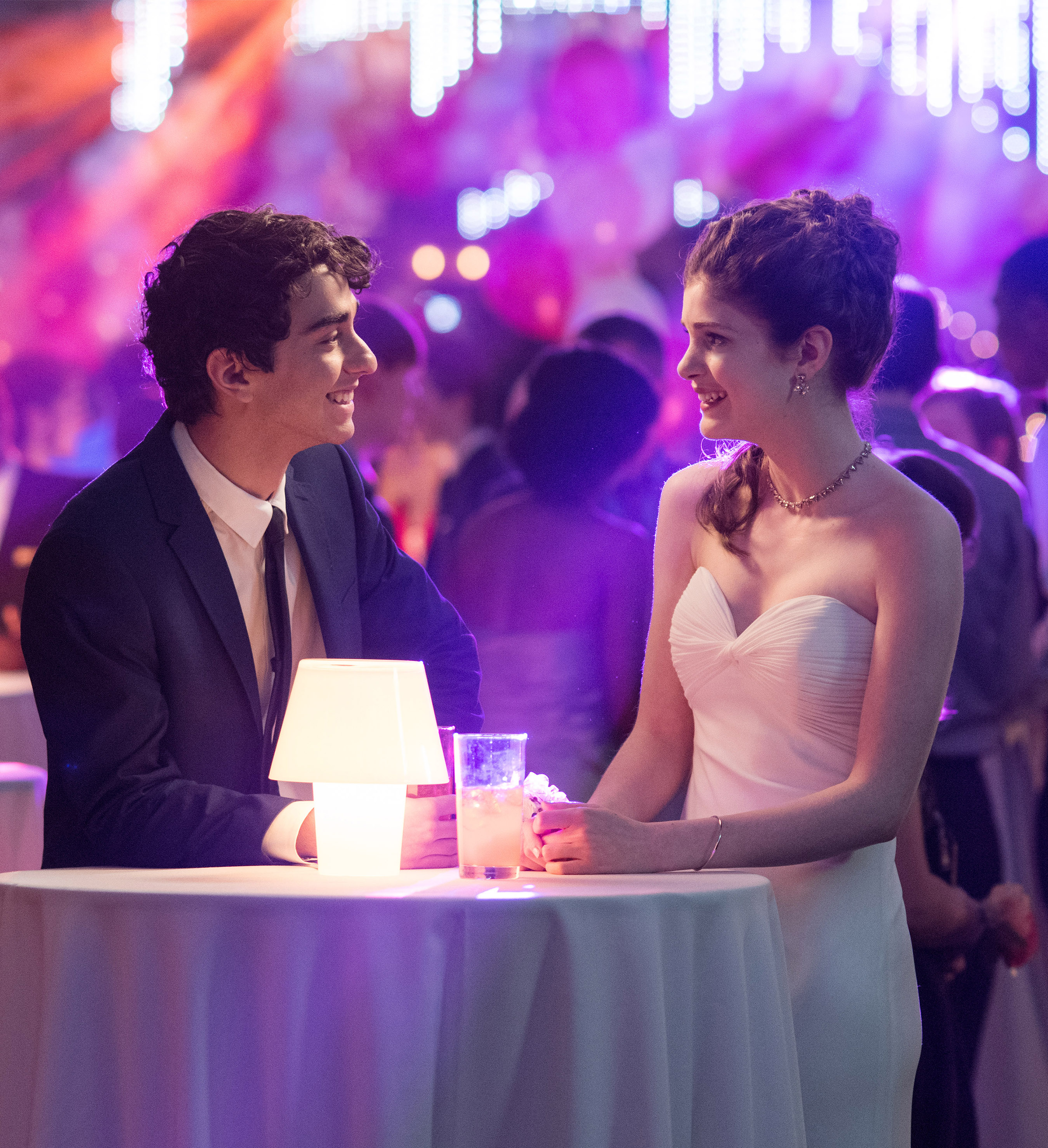 Sources tell Deadline that Greece will be the setting for Toula and Ian’s (John Corbett) daughter Paris’ wedding.

Vardalos originally announced My Big Fat Greek Wedding 3 was in development last April but was facing challenges due to the Covid-19 pandemic. The third installment will be dedicated to Michael Constantine who died in August of 2021.

My Big Fat Greek Wedding tells the story of Toula, a single woman working at her family’s restaurant who is constantly pushed by her very Greek parents to find a Greek man to marry and start a family with. Much to their chagrin, she meets an American teacher who she falls in love with and marries. Her family is unhappy at first that she didn’t marry a fellow Greek, but they learn to love and accept Ian for who he is—a good man who loves Toula unconditionally.

In the film’s 2016 sequel, Toula and Ian have a 17-year-old daughter who they raise in the house her parents gifted to them. Toula and Ian’s marriage has become monotonous and they’re working to find that spark again. Toula’s parents Gus (Constantine) and Maria (Lainie Kazan) are also going through relationship woes. After Gus accidentally discovers their marriage certificate was never officially signed by a priest, they are the couple who eventually walks down the aisle.

When moviegoers last saw Paris in My Big Fat Greek Wedding 2 (portrayed by Elena Kampouris), she invites her longtime crush Bennett (Alex Wolff) to prom which takes place on the same night as her grandparents’ wedding. It is as yet unconfirmed if Paris will marry Bennett—who also has a loud and nosy Greek family—but the ending of the film sets it up to seem as much.

Watch Vardalos’ announcement in full below.