EXCLUSIVE: Evan Peters, one of Ryan Murphy’s go-to actors, is set as the title character in Monster: The Jeffrey Dahmer Story, a Netflix limited series co-created by longtime collaborators Murphy and Ian Brennan, Deadline has learned. Another actor from the Ryan Murphy TV universe, Niecy Nash, is set to star in the seres, which also has cast Penelope Ann Miller, Shaun Brown and Colin Ford, sources said. They join previously announced Richard Jenkins. 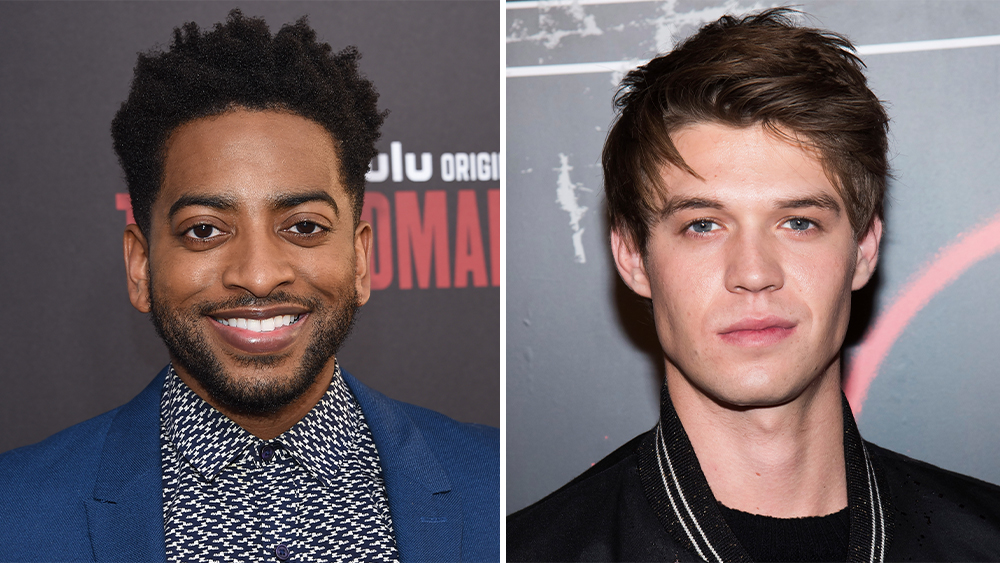 Monster chronicles the story of one of America’s most notorious serial killers (Peters), largely told from the point of view of Dahmer’s victims, and dives deeply into the police incompetence and apathy that allowed the Wisconsin native to go on a multiyear killing spree. The series dramatizes at least 10 instances where Dahmer was almost apprehended but ultimately let go. The series also is expected to touch on white privilege, as Dahmer, a clean-cut, good-looking white guy, was repeatedly given a free pass by cops as well as by judges who were lenient when he had been charged with petty crimes.

Miller and Jenkins play Dahmer’s mother Joyce and father Lionel, respectively. Nash plays what is considered the series’ female lead, Glenda Cleveland, a neighbor of Dahmer’s who called police numerous times and even tried calling the FBI to alert them of Dahmer’s erratic behavior, to no avail.

Carl Franklin is directing the pilot episode. Mock will direct and write several episodes. The two executive produce with Murphy and Brennan. Rounding out the writers room with Brennan and Mock is David McMillan, who serves as supervising producer for the 10-episode limited series that spans the 1960s, ’70s and ’80s and ends with Dahmer’s arrest in the early ’90s. Rashad Johnson of Color of Change, a racial justice project, also serves as supervising producer. Also executive producing are Ryan Murphy Prods.’ Alexis Martin Woodall and Eric Kovtun; Scott Robertson is a co-producer.

Known as the Milwaukee Cannibal or the Milwaukee Monster, Dahmer murdered and dismembered 17 men and boys from 1978-1991, many of them persons of color and some underage. Most of the murders also involved necrophilia, cannibalism and the preservation of body parts. Convicted of 16 murders, he was beaten to death by another inmate in 1994, two years into his sentence. He was 34.

There have been multiple movies about Dahmer, in which he was portrayed by Jeremy Renner, Carl Crew, Rusty Sneary and Ross Lynch. Unlike most of the previous treatments of the story, which emphasized its sensational nature and gory details, Monster’s approach is psychological and focuses on how the murders were allowed to happen over more than a decade.

Peters has been a regular presence on Murphy’s American Horror Story since the start, with 1984 as the only season he has not appeared in. He is slated to be back for the upcoming Double Feature installment on FX. Peters also recurred on the Murphy-produced FX drama Pose. He recently recurred on Disney+’s WandaVision and will next be seen opposite Kate WInslet in HBO’s Mare of Easttown.

Murphy’s most recent true-crime limited series, the Emmy-winning The Assassination of Gianni Versace, also starred a frequent collaborator of his, Darren Criss, who won an Emmy, a Golden Globe and a SAG Award for his portrayal of Andrew Cunanan.

Nash starred in Fox’s Scream Queens, co-created by Murphy and Brennan. She has been guest hosting The Masked Singer and stars in two upcoming Netflix movies: Beauty opposite Sharon Stone and Giancarlo Esposito and The Perfect Find opposite Gabrielle Union. Nash, star of TNT’s departing comedy-drama Claws, was recently seen in FX on Hulu’s Mrs. America and Netflix’s Never Have I Ever.