As filming for Money Heist wraps in Madrid for the final season, its creators have revealed they currently have no plans to continue the series, or any spin-offs due to the show’s taxing schedule. They explained it is incredibly “tiring” planning out the storylines and producing the fast-paced series.

Fans of one of Netflix’s most popular titles are greatly anticipating the fifth and final season.

The non-English language series was renewed in July 2020, with a release date yet to be announced.

However, rumours are swirling that audiences will have to wait until winter 2021 for the epic conclusion.

Creator Álex Pina and scriptwriter Javier Gómez Santander have said the end is on the horizon and they have no future plans to continue the series. 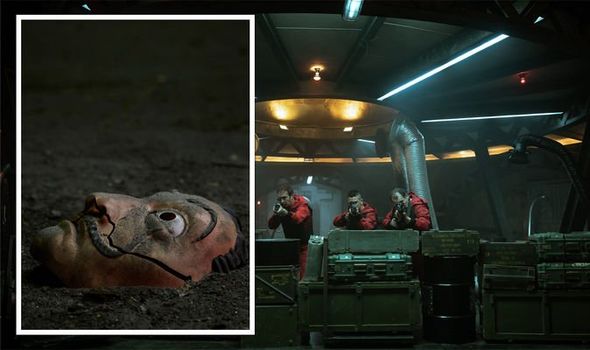 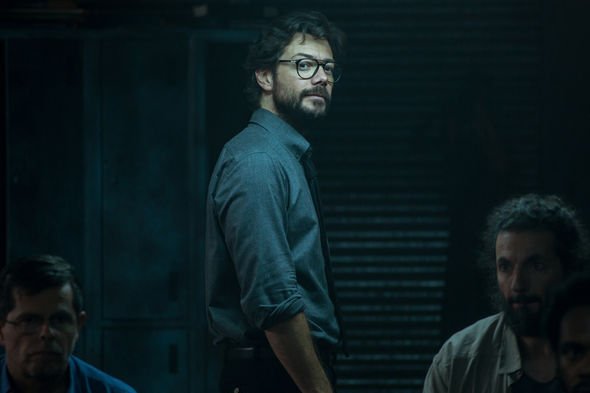 Javier assured the finale will satisfy fans, telling Marca Claro: “No, I think the series will end very well, this fifth season is very good.”

Audiences, however, are disappointed that Money Heist won’t be returning to screens next month.

There is more bad news in store for the fan base as Javier spoke to Marca Claro once again to discuss the ending and the show’s future.

“I don’t even think about continuity,” he remarked. 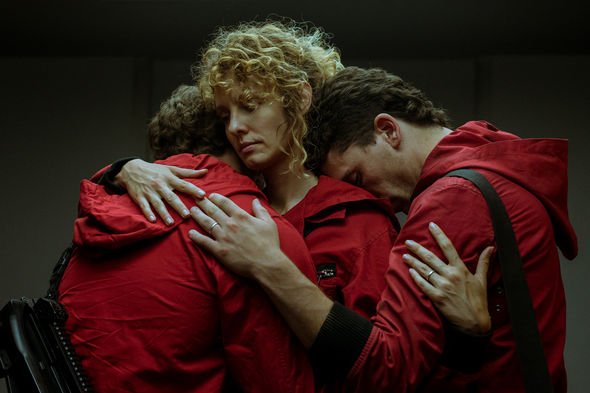 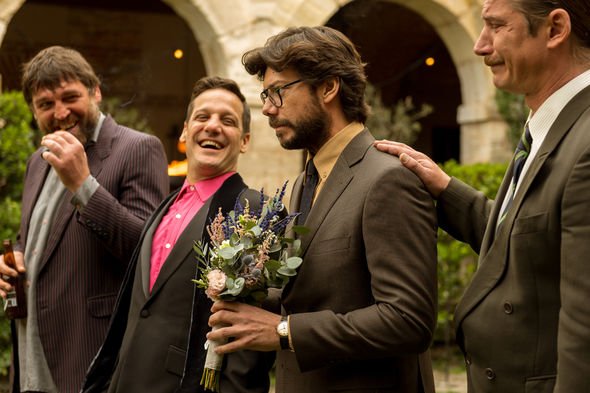 Despite growing speculation over the past months that the world of Money Heist will continue, Javier hinted the reason they’re denying any future plans is due to the taxing filming schedule.

He added: “It can’t be ruled out either, that’s the reality, but now I’m tired, it’s a series that squeezes you a lot.

“The horizon that ends is very good for me mentally.”

Javier further commented he was unafraid of knowing when to stop the story and the fifth season is his main priority right now.

“Maybe in two years I feel like it because it is true that I have a great love for the series, but we are not with the compass set to keep things for ourselves.

“If in a while we want to do it because we have an idea, fine, but for now not,” he added.

Viewers have some exciting additions to look forward to in the upcoming season with four new cast members joining in undisclosed roles.

Production is almost finished, and the fifth and final series will consist of only 10 episodes.

Netflix has yet to announce a release date for the crime thriller series.

Will Money Heist’s final season live up to expectations?

All seasons of Money Heist are currently available to watch on Netflix.