The bombshell blonde, who rocked up in second place on this year’s show, also divulged the groups very saucy name.

Speaking to Daily Star Online after Monday night’s explosive finale, the social media influencer said she would be keeping in touch with her former Islanders.

She also defended her romance with boxer Tommy Fury, after many fans accused her of “faking” her feelings for him.

“The other islanders know how I feel too.

“The people that matter to me know how I feel about it and that’s all that matters.”

Speaking about her relationship with the other contestants, Molly said she had formed a close bond with them all, particularly the girls. 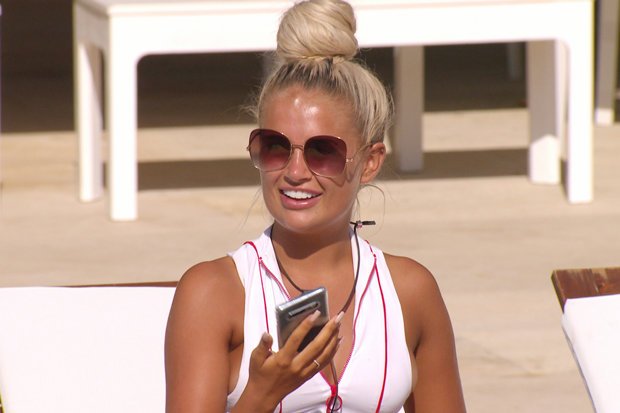 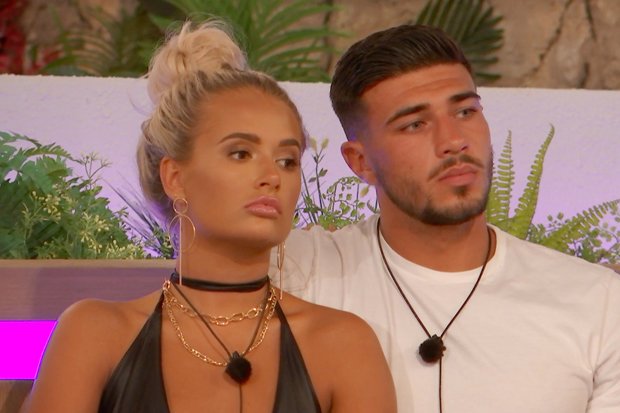 The stunner also added that she planned on staying in touch with them and might even set up a group chat through the messenger service, WhatsApp.

When asked what she would name the secret group, she cheekily replied: “F*nny flutters”.

Elsewhere, Molly revealed what is next for her and Tommy.

The babe explained: “We’ve spoken about moving in together, it’s definitely on the cards. 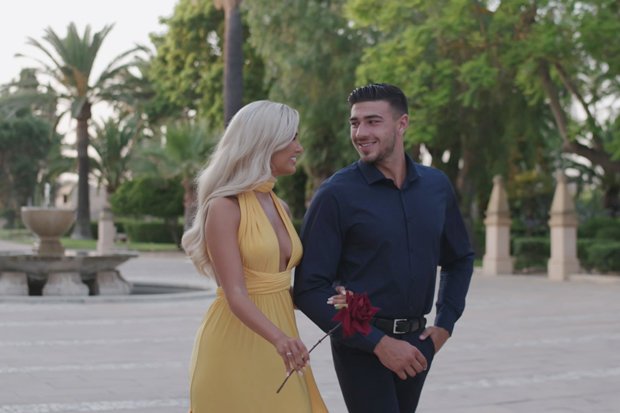 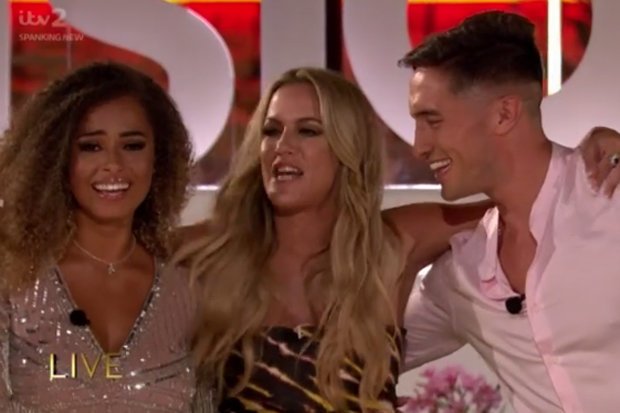 “I’ve got my own flat so Tommy will be spending lots of time with me and then hopefully we’ll think about getting our own place together.”

Elsewhere, Molly aid she was delighted that Amber and Greg won the show and had no ill feelings towards the pair for taking home the whopping £50,000 prize money.

She said: “We’re [her and Tommy] really happy for Amber and Greg.

“They’ve been in there a short amount to time together but Greg treats Amber like gold and she had a really hard time in there so we’re really happy for her.”