FANS of Mock The Week's Russell Howard might be surprised to know he's not the only famous one in the family.

In fact, the 41-year-old funnyman has a Bafta-nominated actress for a sister. 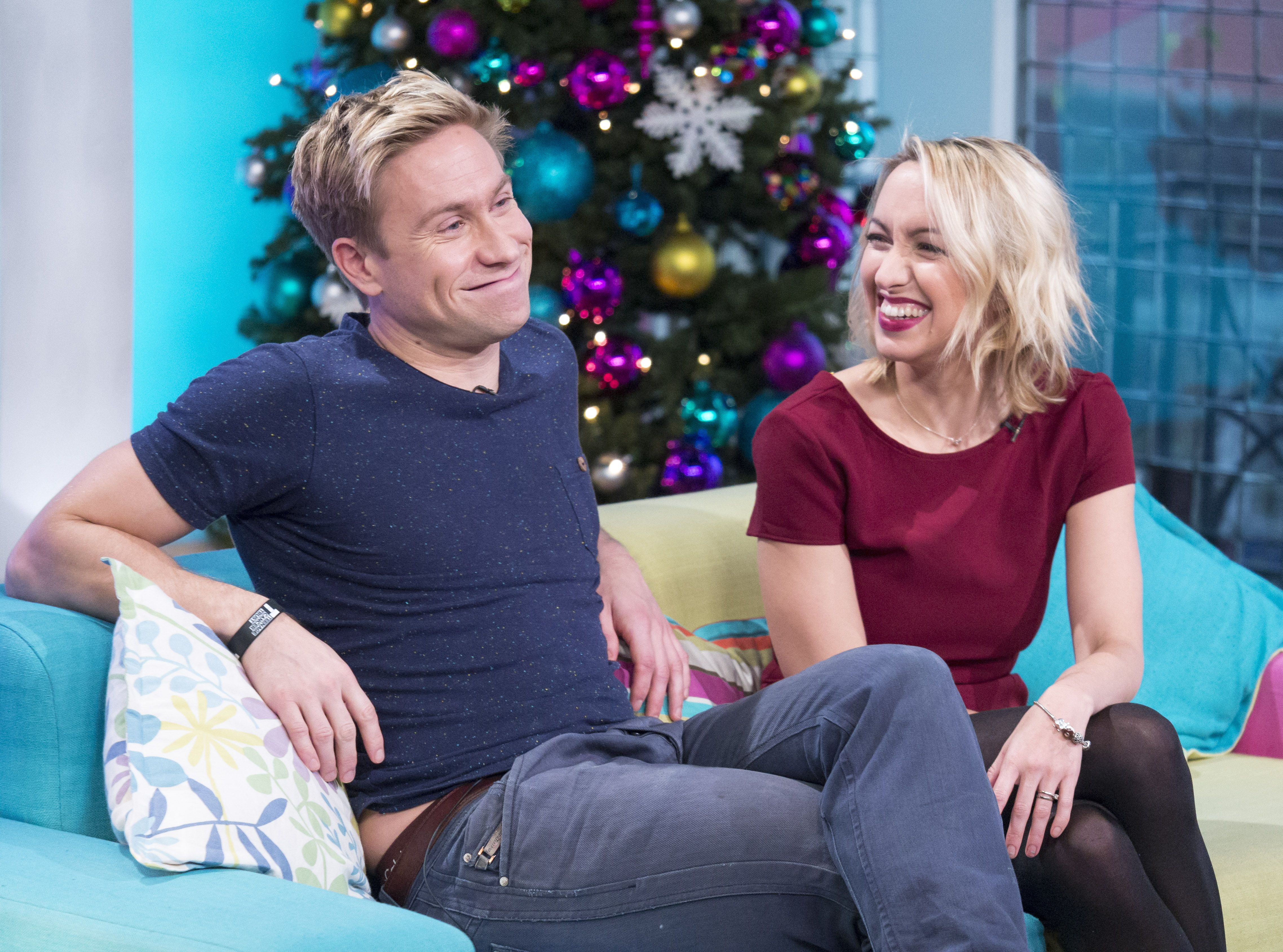 Kerry Howard, 39, starred in hit BBC Three comedy Him & Her.

She is Russell's younger sister and a twin of brother Daniel.

Speaking on The Diary of a CEO with Steven Bartlett, Russell opened up about his family.

"I've got a brother Daniel, who is an amazing human being," explained Russell.

"He's very funny and I have a sister who is an actress and is also incredible. They're very different.

"I'm very close to my brother, but not so much my sister.

"Oddly Kerry is in the same industry as me now as a Bafta-nominated actress.

"She's in Him and Her on BBC Three. She's super talented and a great human being."

He added: "They're a lovely bunch, my family, but very strange."

Kerry revealed last year how Russell had paid her legal fees after she announced she was getting divorced.

Describing their family as "supportive", Kerry said: "We are quite guarded but then also a very open family at the same time.

"Russell was amazing because, at the very beginning, my mum and Russell were doing a travel show in India and I was living with my mum at the time. 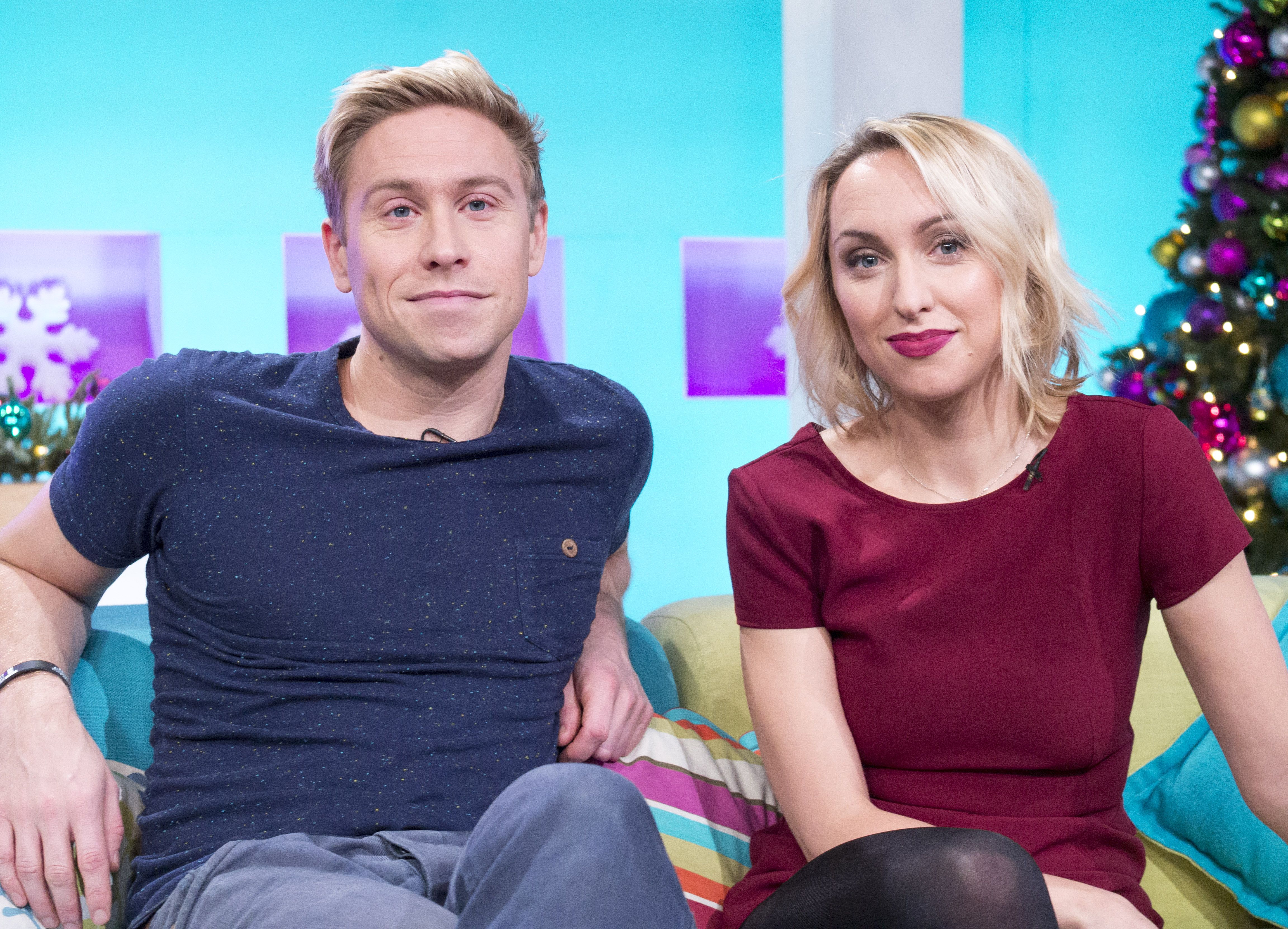 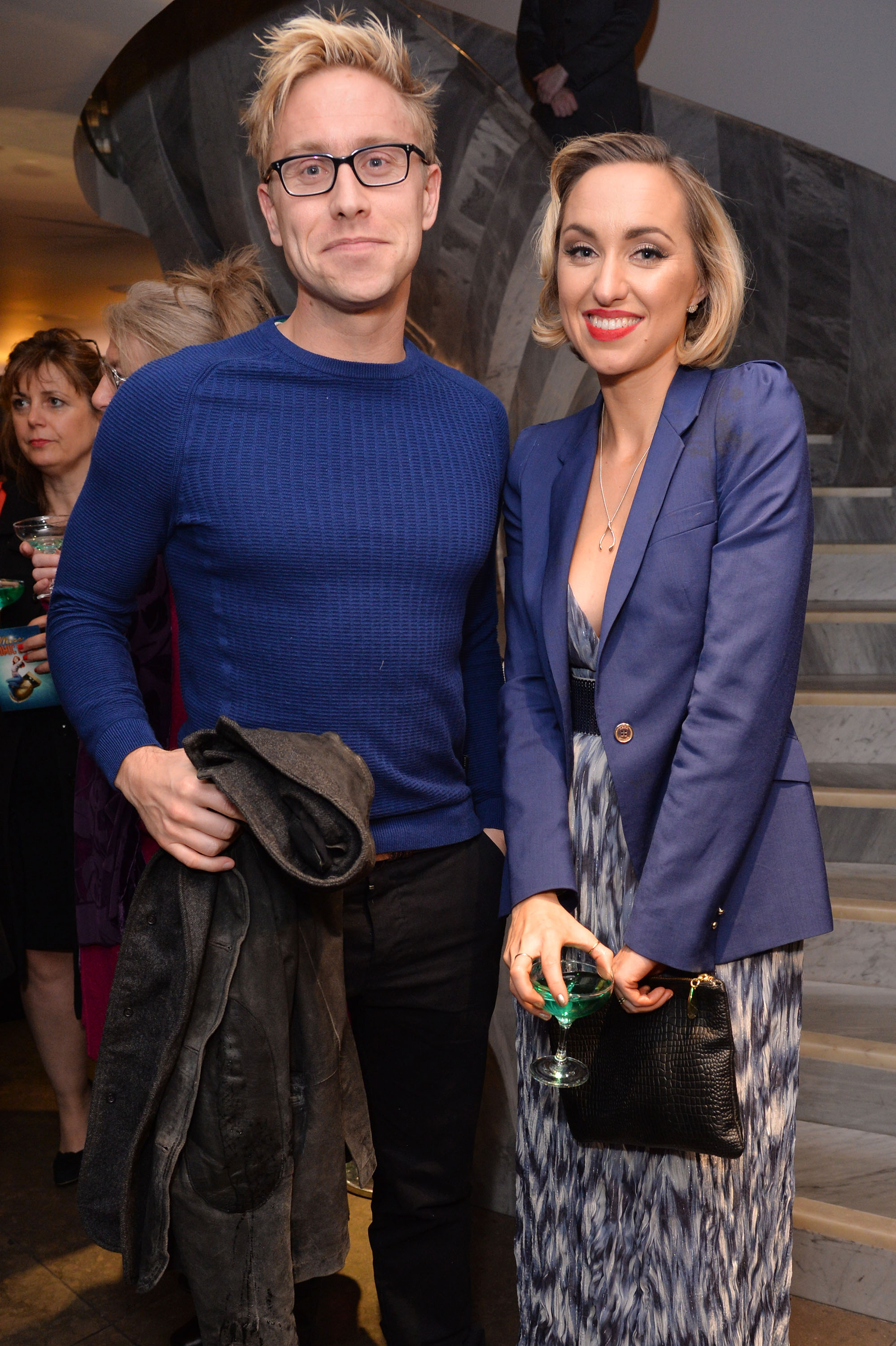 "And he allowed me to take it over. Because he would have paid for all of them."

Since splitting from her ex-husband Gabriel Vick, Kerry describes herself as a "single bad ass mum".

She's best known for playing Laura in Him & Her and Leanne in Witless.