MICHELLE Keegan has marked her cousin's birthday by sharing a selection of adorable throwback pictures.

The brunette beauty, 34, is barely recognisable in many of the sweet snaps, as they were taken when she and cousin Katie Hough were children. 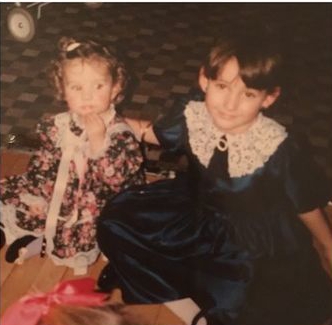 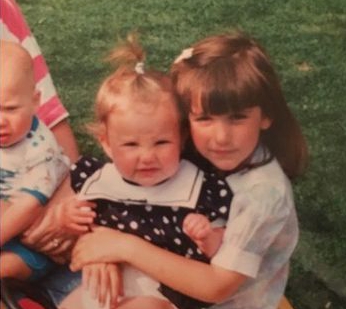 In one, Michelle is dressed in a dark green party frock as she protectively puts her arm around her younger relative.

Another similar shot again shows their close bond, with Michelle holding a baby Katie on her lap while at the park.

Michelle also also posted some more recent photographs of herself and her beloved cousin – including a great one taken when they were in their teens.

For three decades we have been side by side, growing up together…

Writing on Instagram, Michelle said: "Happy 30th Birthday to my girl @katiefearnehoughx. Not only my cousin but my best friend.

"For three decades we have been side by side, growing up together & how lucky are we to have such special memories."

Posting a video of her cousin riding a Bucking Bronco ride, Michelle added: "Here's to the net 3 decades…let's ride them the way you are riding this bull.

"Holding on tight through the lows, laugh through the highs, all with an arm in the air and a smile on your face! Love you loads xxxx."

Although Michelle and Katie had different hair colours as children, the pair have grown up to look really alike.

Michelle has been pictured alongside her cousin several times in recent years – and fans can't get over the family resemblance.

After they attended a baby shower for former Coronation Street star Brooke Vincent, one follower told Michelle: "You look so alike!" Another added: "Seeing double!"

Meanwhile, it has been a busy few weeks for Michelle.

Following a wild 10 day holiday to Majorca and Ibiza with her husband Mark Wright, Michelle headed straight to Manchester to film the new series of Sky One's Brassic. 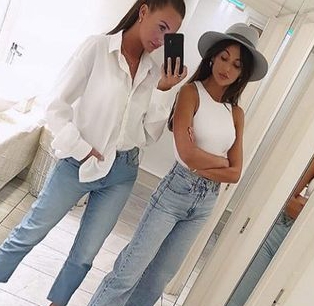 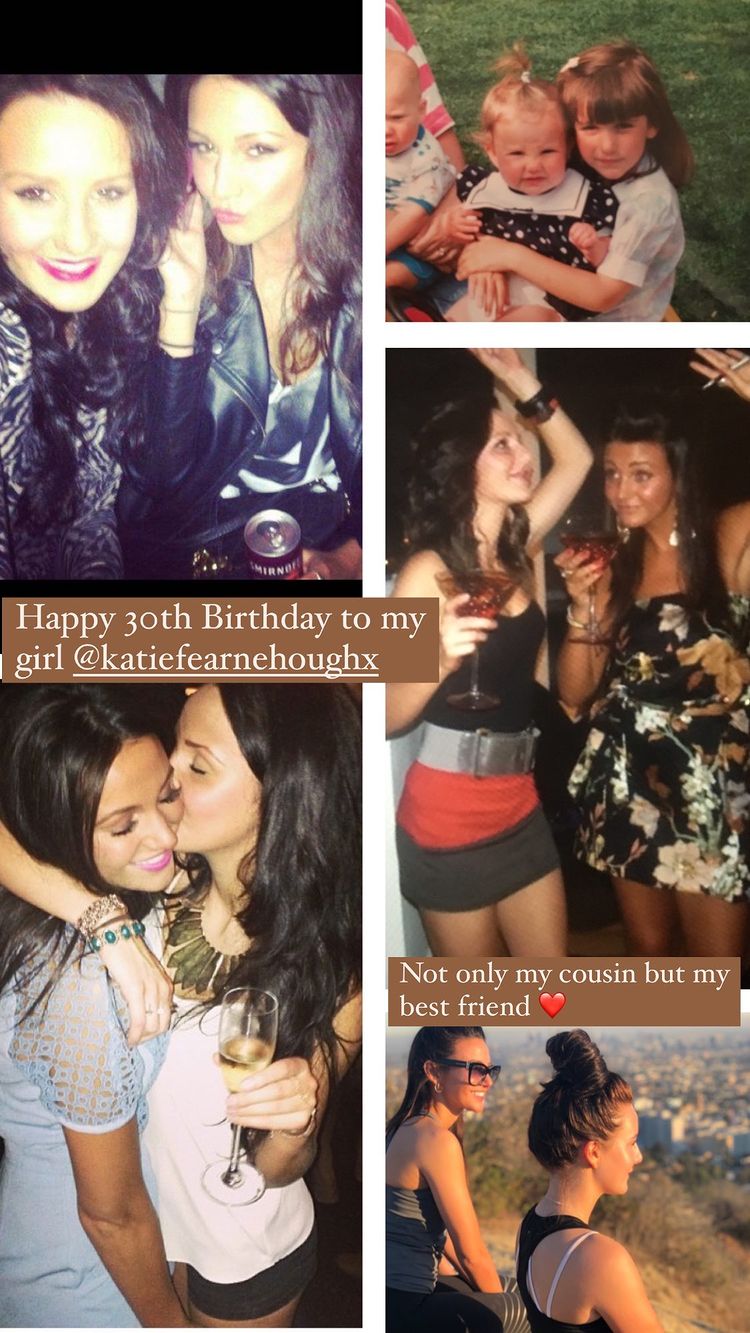 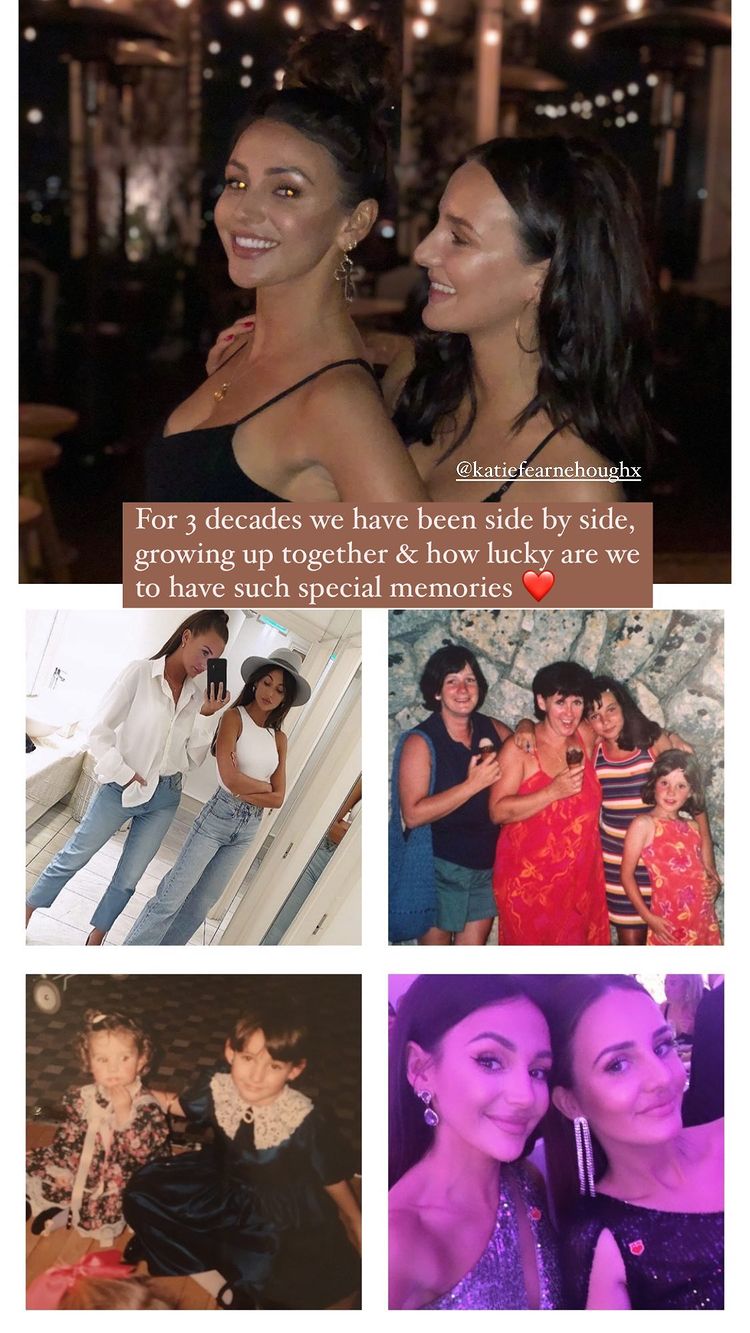