Michael Schumacher will be the focus of a new documentary on Netflix, with his entire family coming together to celebrate his incredible career in Formula 1.

Simply titled Schumacher, the upcoming film will chronicle the story of the immensely successful driver through archive footage and exclusive interviews with his closest family and colleagues.

Wife Corinna, who has remained by his side ever since he sustained a severe and traumatic head injury in a skiing accident in 2013, had some heartfelt words for her husband in the trailer, which has just been released.

‘I just felt that he is somebody special,’ she says.

‘I think that he is simply very strong mentally. He still shows me how strong he is every day.’

The pair married in 1995 the same year Michael won his second Championship. 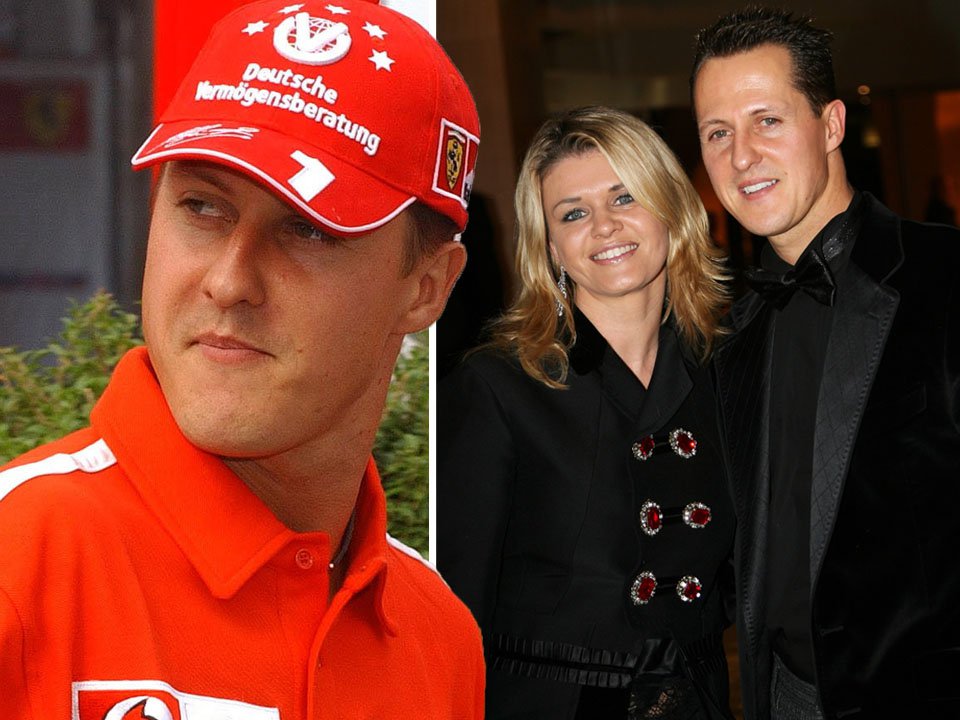 The Schumacher family has been extremely private since the accident, not sharing any updates about Michael’s condition.

He was last reported in 2019 to be making ‘good progress’ but also ‘struggling to communicate’, according to former Ferrari manager Jean Todt.

It’s not clear to what extent the Netflix documentary will delve into the aftermath of Michael’s accident.

The trailer is mostly focused on his racing career as it starts off with the now 52-year-old saying: ‘100 percent perfection. I couldn’t live with anything lower.’

‘Even as a child, he knew what he wanted,’ his father Rolf notes.

‘We always drove with the cheapest means,’ adds his brother Ralf. ‘When others threw away tyres, I put them on my kart and won races with them.’

Michael’s children also appear in the documentary, with his eldest daughter Gina-Maria, 24, saying: ‘Well, he is my dad, and I’m glad that he is.’

His son Mick, 22, who stepped into his father’s footsteps and is currently in his debut F1 season with Haas, also adds: ‘When I look at him, I think, “I want to be like that.”‘

One of Michael’s most famous friends and rivals in the racing world, Sebastian Vettel, also appears in the film. ‘There was no one like him,’ he comments.

Many other famous faces and voices will appear in the documentary to trace the history of Michael’s decade-long career with Benetton and Ferrari.

‘What Schumacher achieved is absolutely incredible,’ adds another voice.

Schumacher is on Netflix from September 15.