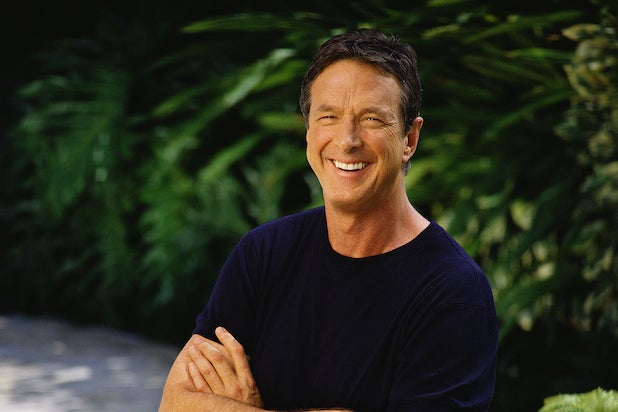 The estate and production company of “Jurassic Park” author Michael Crichton, CrichtonSun, has signed with Range Media Partners to develop TV series and a film adaptation of the late author’s unpublished manuscripts.

Sherri Crichton, Michael’s widow and president of CrichtonSun, along with producing partner Laurent Bouzereau, will produce, package and develop the projects in partnership with Range. And while no specific projects were announced, the slate of shows and a “major screen event” will be based from unpublished material from the Crichton archives.

CrichtonSun was founded in 2014 in order to continue the legacy of Michael Crichton, who died in 2008 and is known for books like “The Andromeda Strain,” “Jurassic Park,” “Congo” and who directed seven films, including the original “Westworld,” “Coma” and “The Great Train Robbery.”

The publishing and production company has worked to keep Crichton’s books on the best-seller list, including the more recent publications of “Pirate Latitudes,” “Dragon Teeth” and “Micro,” as well as a sequel to “The Andromeda Strain” called “The Andromeda Evolution” written by Daniel H. Wilson and released last year for the 50th anniversary of “The Andromeda Strain.”

“We’re thrilled to have found true creative partners at Range,” Sherri Crichton said in a statement. “They share our passion of preserving The Crichton Legacy and we look forward to tapping into their imaginative minds and exciting pool of talent to continue bringing Michael’s visions to life for audiences and readers around the world.”

“We are deeply honored to have the opportunity to partner with Sherri and Laurent and embrace the magic given to the world from this titan.  Michael Crichton’s footprint is indelible and singular,” Range co-founding partner Michael Cooper said in a statement.