MEGAN Barton-Hanson needs to "drop the guard" while dating both men and women on Celebs Go Dating, according to the show's dating expert Anna Williamson.

It comes after the 25-year-old recently revealed that she is bisexual and eventually wants to settle down with a woman because she has "deeper connections" with them. 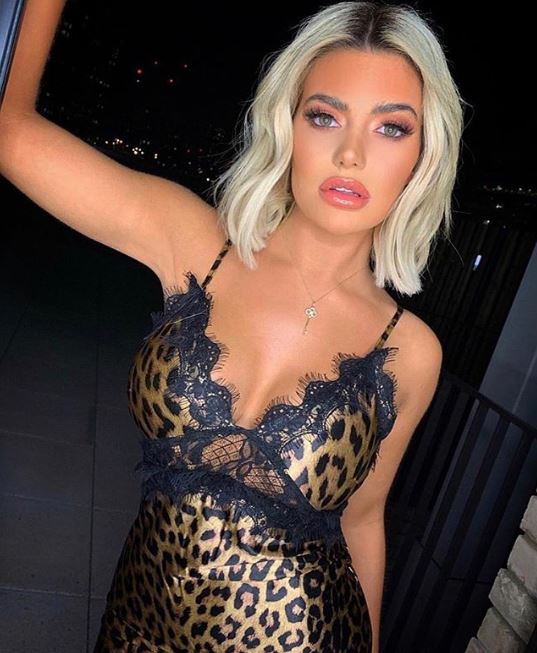 Anna exclusively told the Sun Online that she is doing everything she can to accommodate Megan dating both men and women on the new series of the popular Channel 4 dating show after she revealed that she prefers having sex with women.

The love guru, 37, said: "Hey, if somebody tells you they’re bisexual, it would be remiss of us to not give her what she wants.

"We’ve opened up our books even more for Megan, to find some lovely ladies as well as some lovely men."

She added: "I think Megan is a very confident young woman who is ready to explore that side of her, so I would be very hopeful. 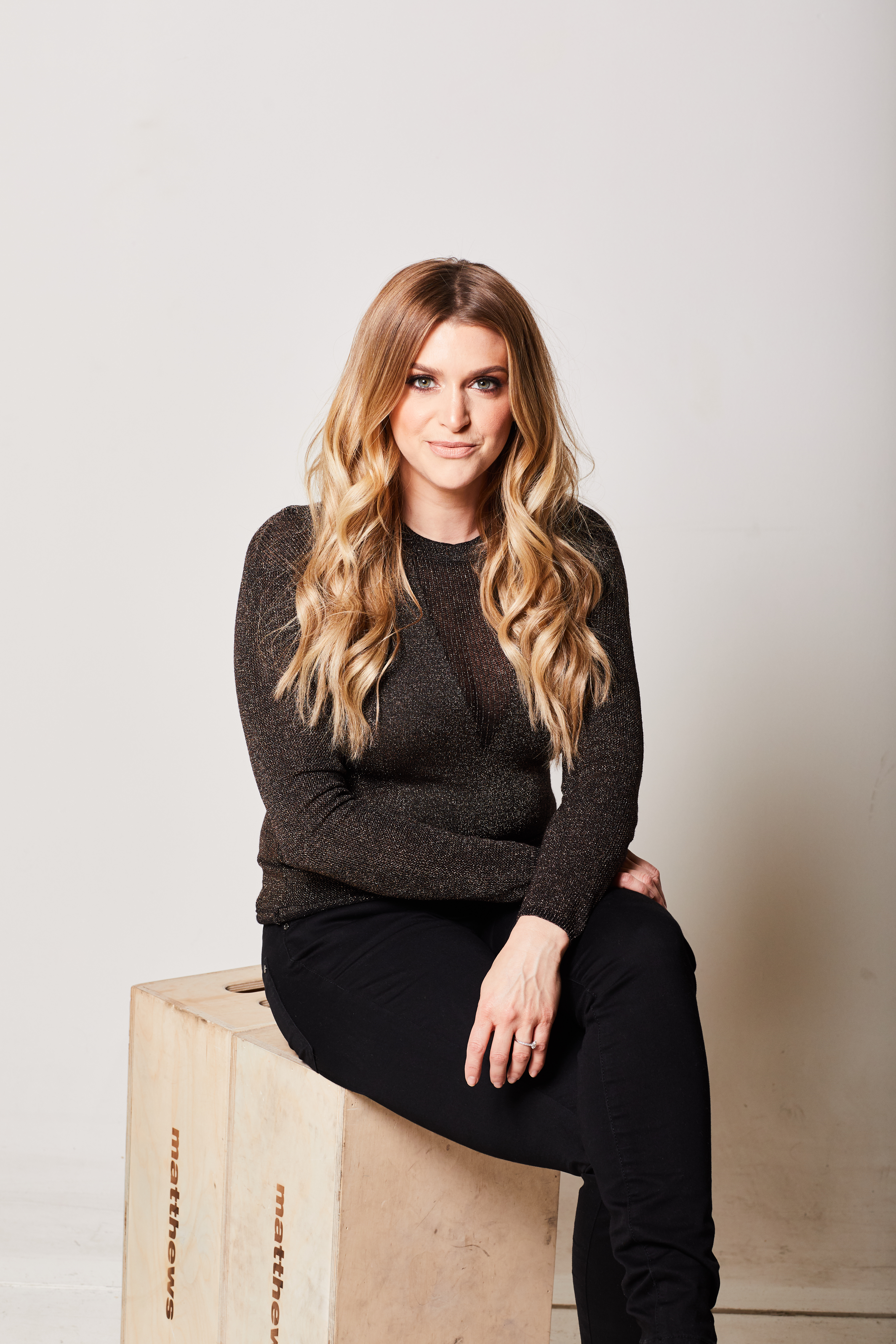 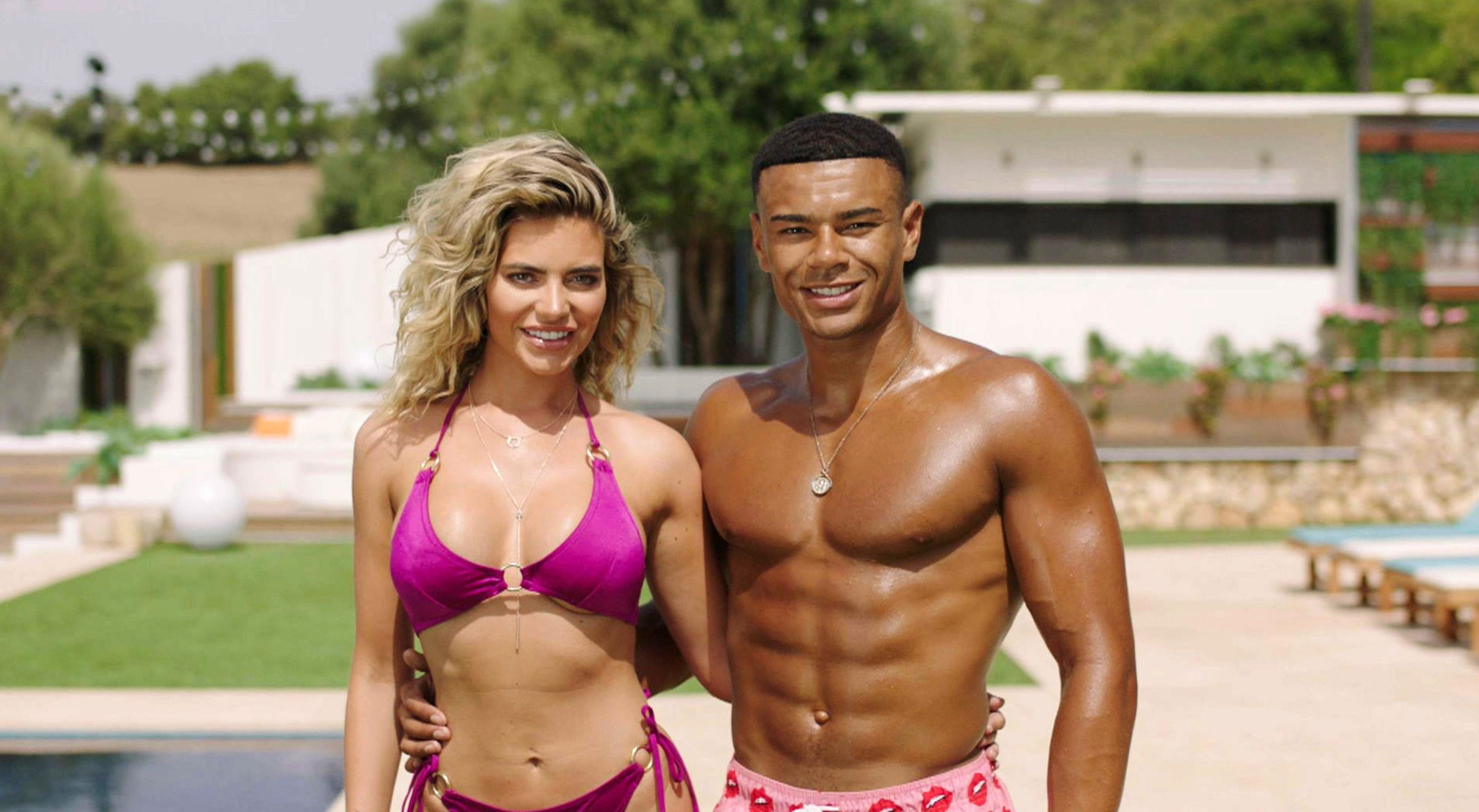 "If Megan falls for a man or a woman, we will have to wait and see, but we will certainly give her the opportunity to try both."

Although Megan has been on a dating show before, Anna believes that the reason she has not found love is because she needs to "drop the guard".

She said: "This show requires Megan to drop the guard, I think with Megan on Love Island, it was a strategic game.

"This isn’t a game, this is real life, and this is genuine real life emotions – Paul and I don’t mess about and if people don’t take us seriously then we have no problems with throwing them out, we don’t care if they’re famous or not." 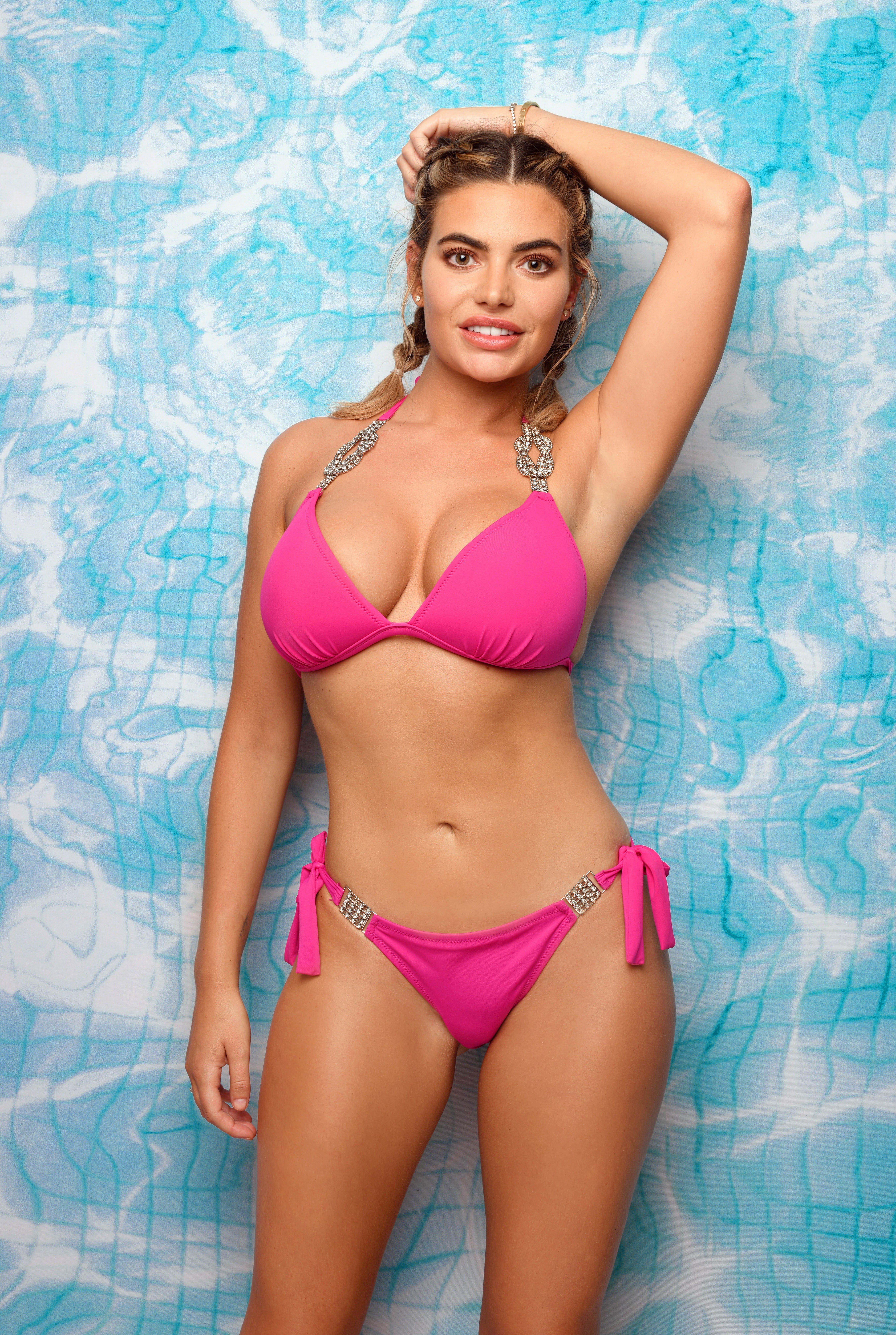 Anna believes that Megan has had a tricky love life and is completely trusting the agency to find her new love – whether that be a man or a woman.

"She’s completely trusting with the process in the agency, we’re really hoping she can take this seriously and give her an opportunity to explore who she is, and what she want and who she might want to move onto next."

The glamour model fell in love with ex-boyfriend, Wes Nelson, 24 on Love Island.

They quickly moved in with each other after placing fourth on the show, and even owned a hamster together. 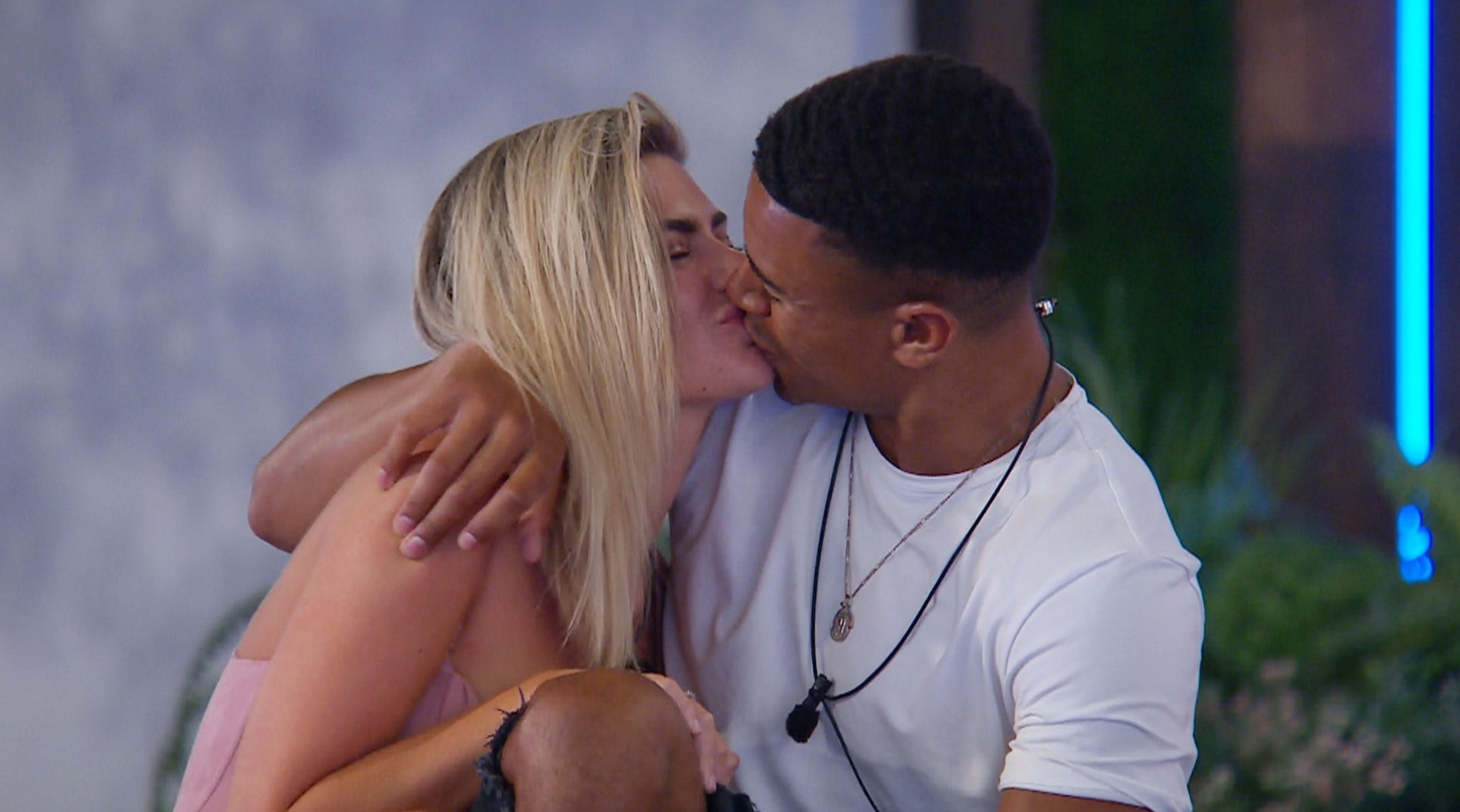 Six months after leaving the villa, the blossoming romance came to an end and since the split, Megan has opened up about her sexuality and admitted that she has "always" felt she was bi-sexual.

Not only did Jack win over the nations hearts with partner Dani Dyer, 23, on the show, the pair then went on to win after they coupled up together on the first day.

Their relationship wasn't all plain sailing as they announced their first split in December 2018, followed by their official split in May 2019 after trying to rekindle their love for each other. 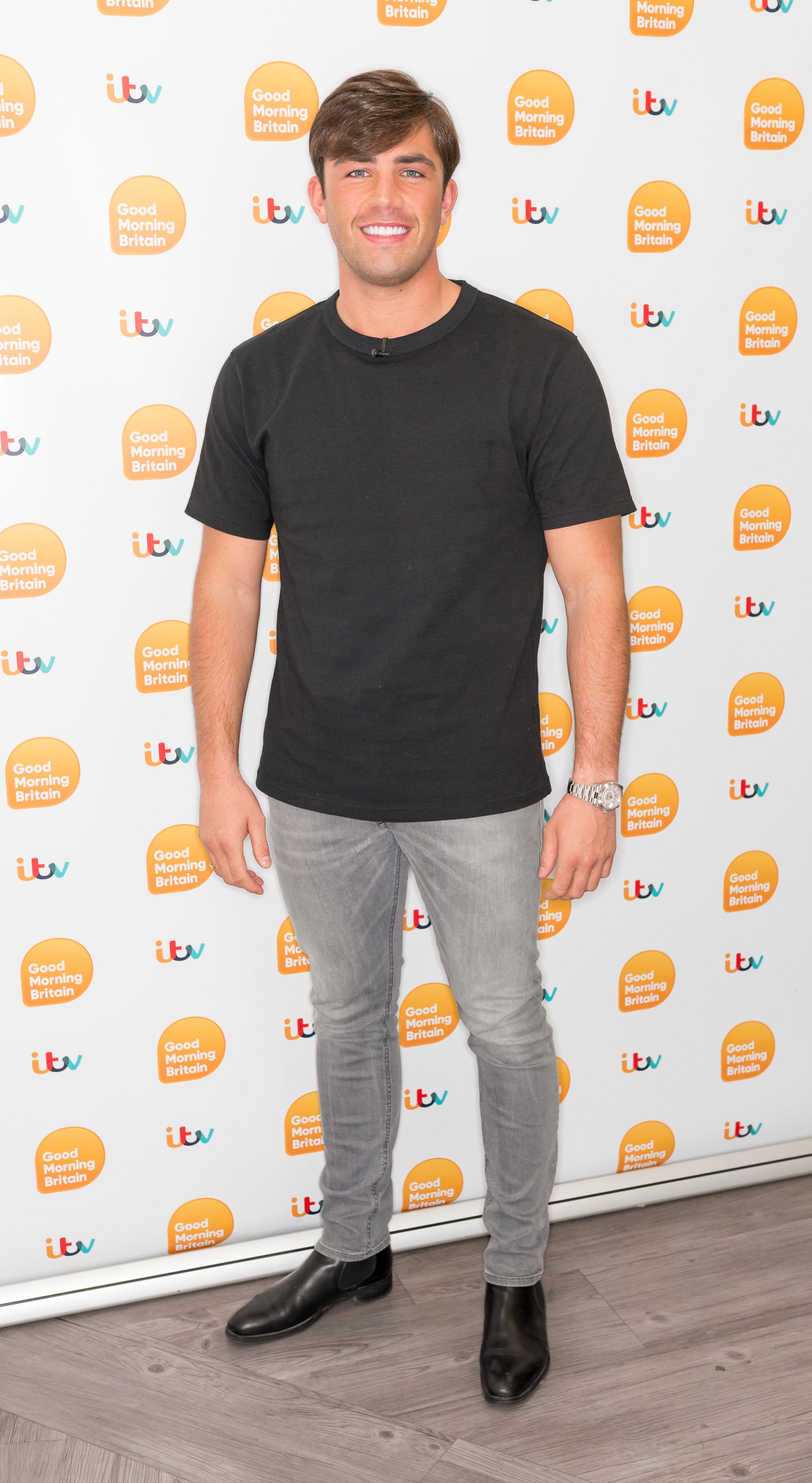 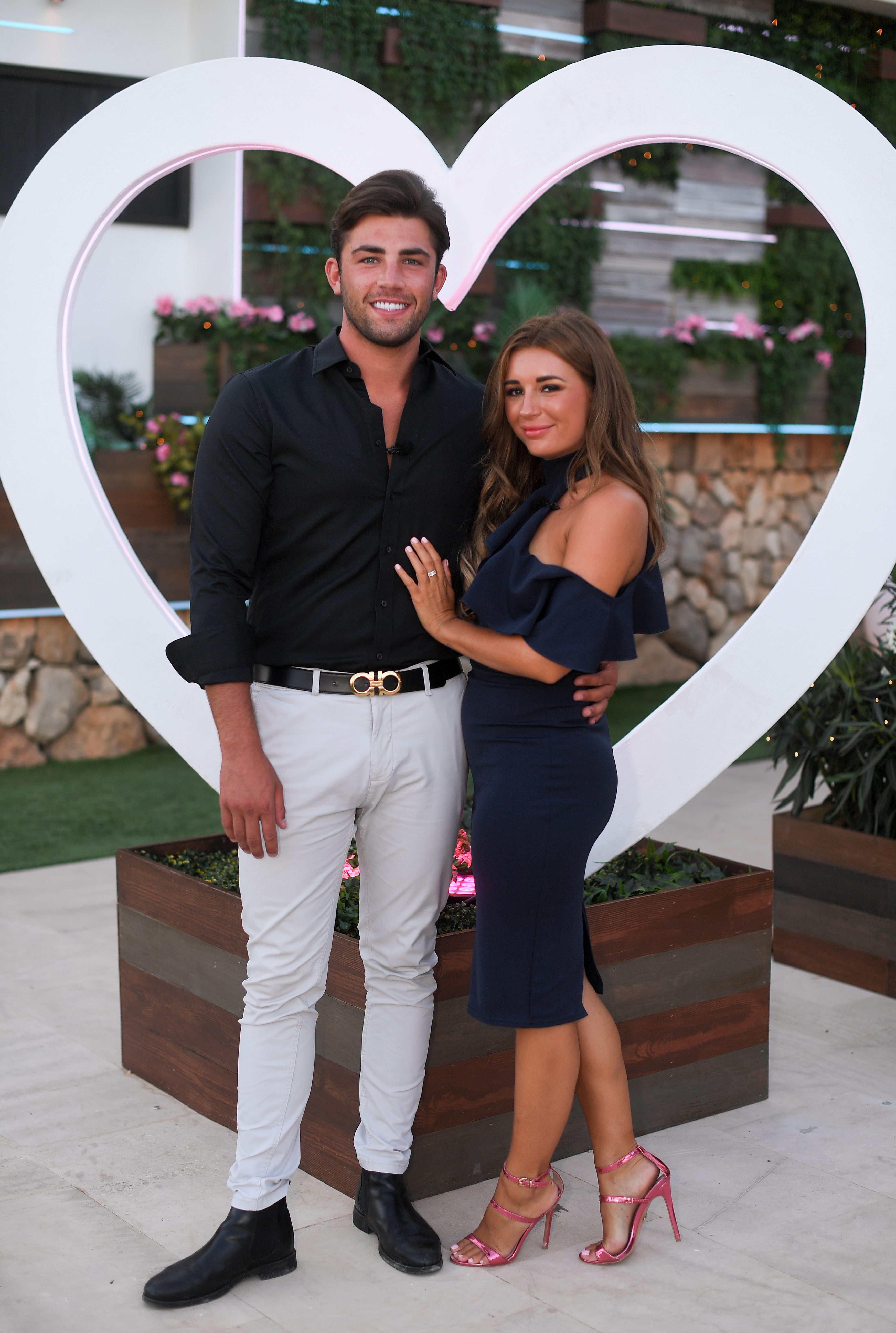 The Love Island winner has since moved on from Jack with former ex-boyfriend Sammy Kimmence, 23 – and Anna thinks that Jack is in a good position to start dating again, but will be a "hell of a lot" of work.

"We have very much asked jack about that and any emotion he might still have in that relationship, he’s been very open and candid with us, and viewers will see exactly what he says about that.

"But we’re satisfied that he’s in a comfortable enough position in himself that he is open to the possibility of finding someone else to date, and to love," she said.

The dating expert added that Jack has many dimensions to his character and that he portrays himself as a bit of a joker, when actually he's quite sensitive inside.

"Good time, fun time jack is one dimension, but trying to find out exactly who he is, is going to be the challenge. Jack is not all that meets the eye to jack."

This Is What Has Hannah in Tears on The Bachelorette