The Irish beauty appeared on This Morning to chat to Eamonn and Ruth Holmes about her time inside the TV villa.

Pulling no punches, Eamonn immediately asked if she would have been tempted to take the cash if she won the show after many viewers predicted she would online.

Looking horrified, Maura replied: “What do you make of me?

“I would never do that! Sharing is caring.”

Smirking, the former grid girl continued: “I wouldn’t do that to Curtis… maybe one of the others, maybe Michael.

“If Curtis did it to me he would be a brave man.”

When asked about Curtis’ revealing he would be open to dating a man in the future, Maura replied: “We are very happy and we are taking things slow – you don’t need labels. 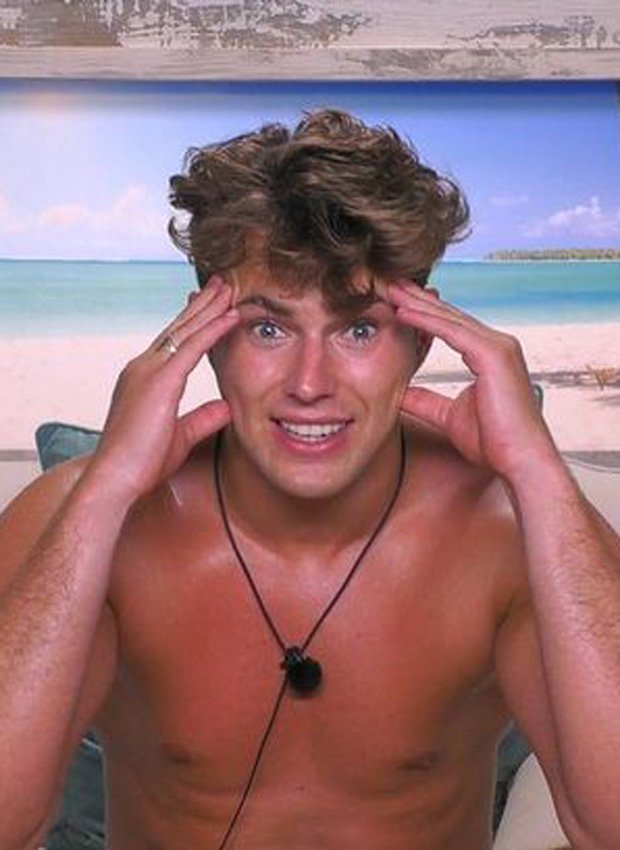 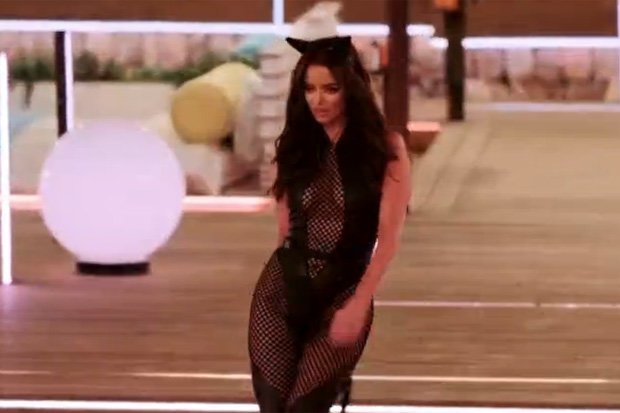 Asked directly about entering into a same sex relationship, the reality TV star added: “I can never ever say what will happen in the future.

“I wouldn’t rule anything out.”

When Vacation Means Coming Back for More
Recent Posts