Mattea Conforti was just 12 years old when she got the role of young Janice in ‘The Many Saints of Newark.’ She spoke EXCLUSIVELY with HL about the ‘iconic role,’ working with Michael Gandolfini, and more.

The Many Saints of Newark was one of the most highly-anticipated movies of 2021. The Sopranos prequel film focused on Dickie Moltisanti and a young Tony Soprano. Mattea Conforti played Tony’s younger sister Janice. She talked with HollywoodLife EXCLUSIVELY about joining the Soprano family. 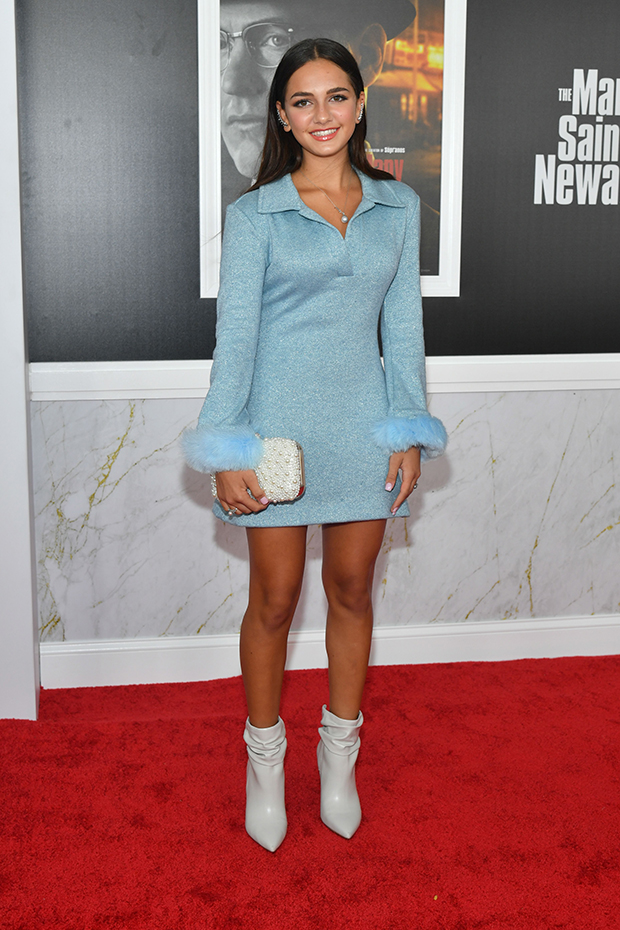 “I liked how different she was then all the other roles that I’ve played,” Mattea told HollywoodLife. “Janice is such an iconic role, and it’s definitely such a great one to have on the resume.” Alexandra Intrator played the older version in the film. Aida Turturro played the role in the HBO series.

Mattea got to work alongside Michael Gandolfini, who starred as the younger version of the character his late father, James Gandolfini, made famous. “He’s such a nice guy,” Mattea said about Michael. “He’s such a professional actor where he’s not in character all the time, but he knows when to have fun on set and he treats the crew really good. Everybody just liked him.”

The movie was shot during the COVID-19 pandemic in New York and New Jersey. The experience of shooting The Many Saints of Newark left a lasting imprint on Mattea. “I learned that you have to really love what you’re doing to be in this business because once we all started shooting up again, everybody was just back, that energy was just back, and everybody was just showing how much they love to do what they’re doing,” she said. 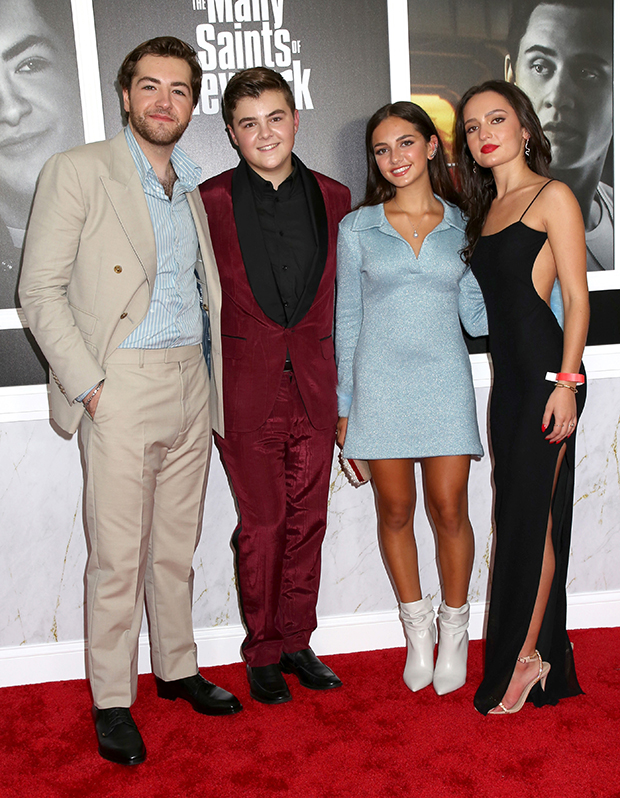 When she got the role of young Janice, Mattea was 12 years old. Due to her young age, Mattea admitted she “couldn’t even watch the TV show to prepare myself before the actual shooting of the movie took place.” However, the now 15-year-old did get to watch The Many Saints of Newark at the film’s premiere. “I really enjoyed it,” she told HollywoodLife.