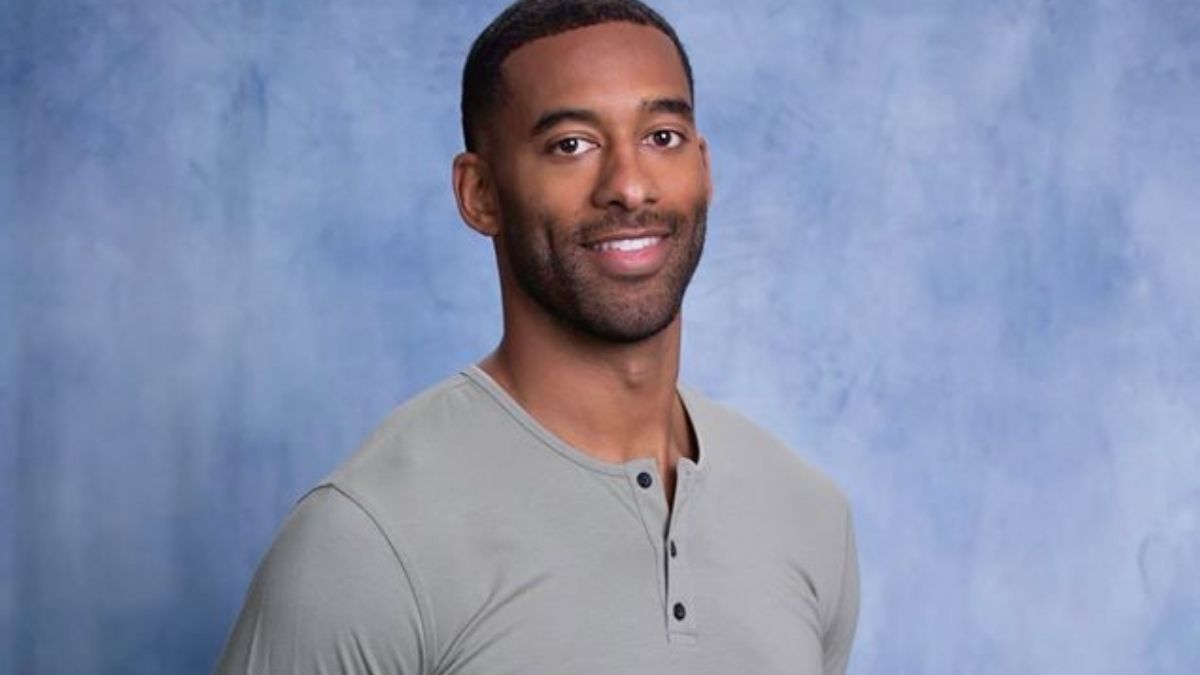 The Bachelor star Matt James is gearing up for his season of the show.

Matt, who was announced as the next lead during the summer, was originally cast to be on Clare Crawley’s season.

However, Clare freaked out on Twitter when she learned that Matt and a few other guys were supposedly using Cameo to raise money.

She was furious that they were using The Bachelorette franchise to bring attention to their Cameos, even though Matt wasn’t guilty of the accusation.

ABC didn’t see Clare’s point, so they removed Matt from her season and gave him his own season.

Matt was also chosen as the lead of the season because ABC had faced criticism for not including more people of color.

Reality Steve posted a screenshot of a tweet he had shared to his Instagram stories. In the tweet, he revealed that the women who will compete on Matt’s season will travel to Pennsylvania this week. 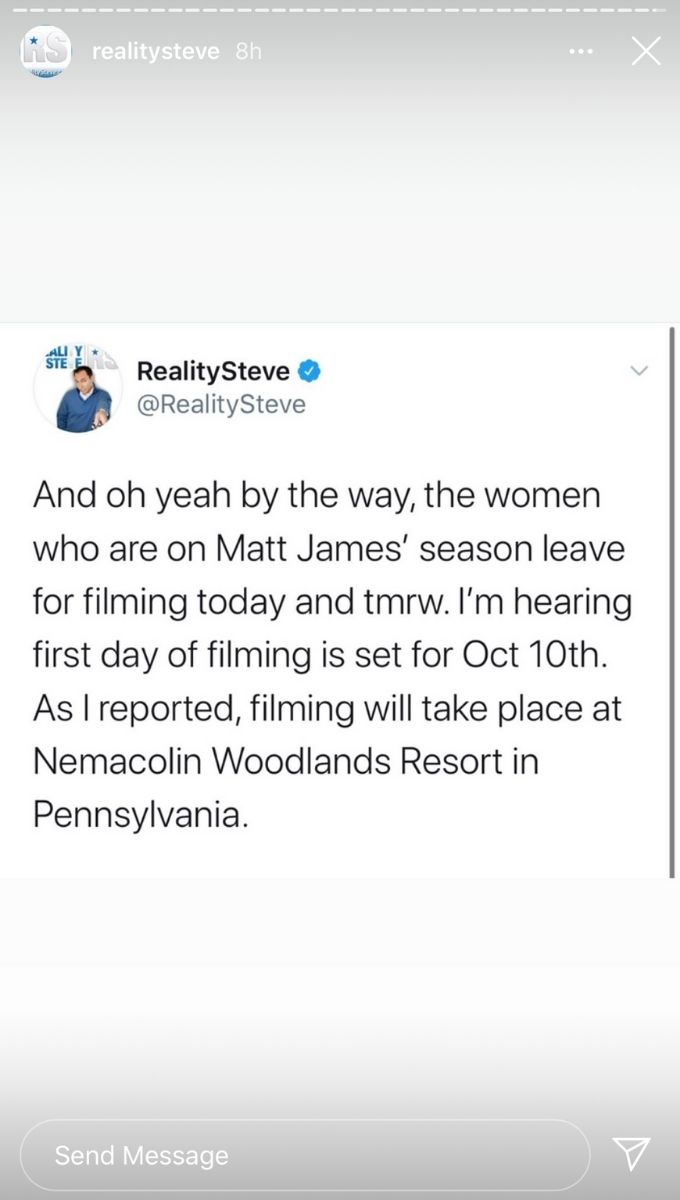 Reality Steve also mentioned that he heard that filming will start on Saturday, October 10. That’s just 11 days away, which means the women who will be arriving today will be in quarantine for about 10 days.

For Clare’s season, the guys were in quarantine for 14 days, but Chris Harrison wasn’t in quarantine at all when he returned to the set after dropping his son off at college in Texas.

Matt James went to Pennsylvania a while ago to quarantine

It was almost two weeks ago that Matt was first spotted at the Nemacolin Resort in Pennsylvania with producers. He appeared excited to start filming his new season.

A few days later, he shared an emotional message about signing off so he could film The Bachelor. He thanked Tyler Cameron and Tyler’s late mom for everything they had done for him, saying he wouldn’t be here without them.

He also noted on the post that he would return with a plus one and hopes that he comes home with a potential fiancee.

His friend Tyler appeared on Hannah Brown’s season of The Bachelorette and he made it to the top two. While he was more than eager to get engaged to Hannah, she picked Jed Wyatt. She would eventually learn that he had kept a relationship secret at home, causing her to break up with him.

While fans hoped she would get back together with Tyler, they have yet to announce any relationship.

Dateline’s Keith Morrison on His ‘Weird’ Fame, Huge Family and 50 Years in the Business