MARK Wright has sent pulses racing by showing off his six pack.

The 33-year-old posted videos of himself working out in the gym at his home he shares with Michelle Keegan. 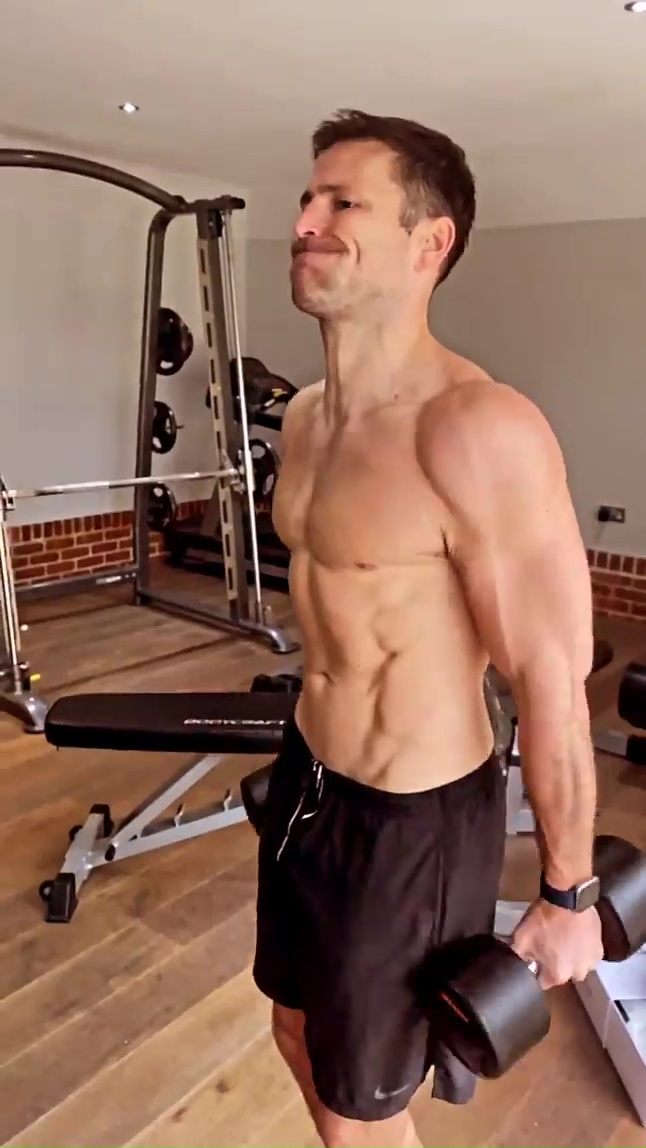 He's been self-isolating with his wife since his football team Crawley Town – was plunged into crisis with ELEVEN positive Covid cases.

This gave him time to appear remotely as a guest on hit ITV show Loose Women where he put on an exercise class for the panel last week.

The former Towie star is promoting a one-month plan to get people fit during lockdown.

Alongside his brother Josh, the Wrights have been encouraging fans to get fit during the pandemic. 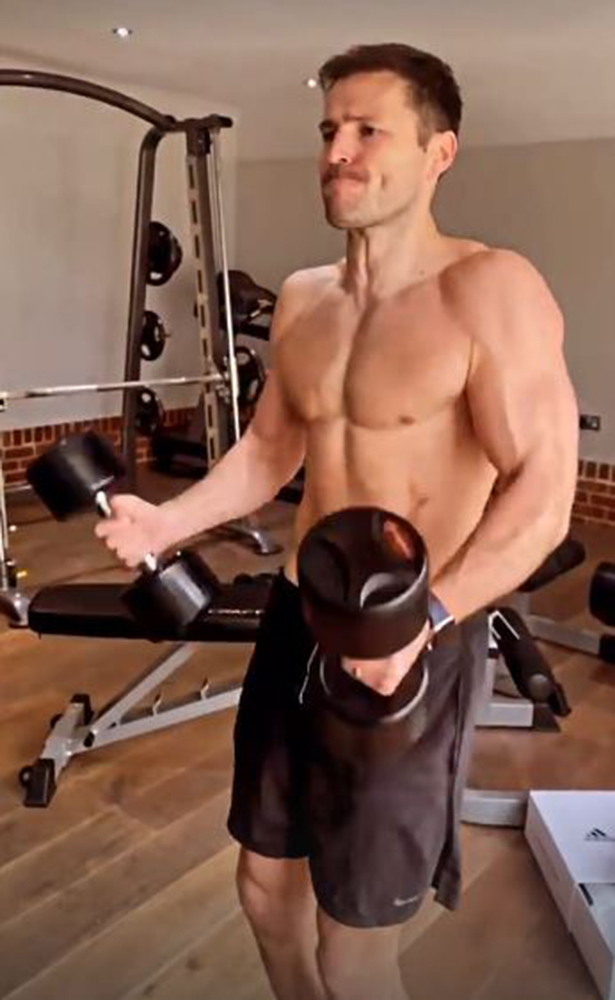 He's been busy juggling this with his job at Heart radio and making his professional football debut earlier this month for Crawley when he came on as a late sub in the stunning 3-0 FA Cup win against Premier League Leeds.

Earlier this month Wright revealed how his family had been living their own Covid nightmare. 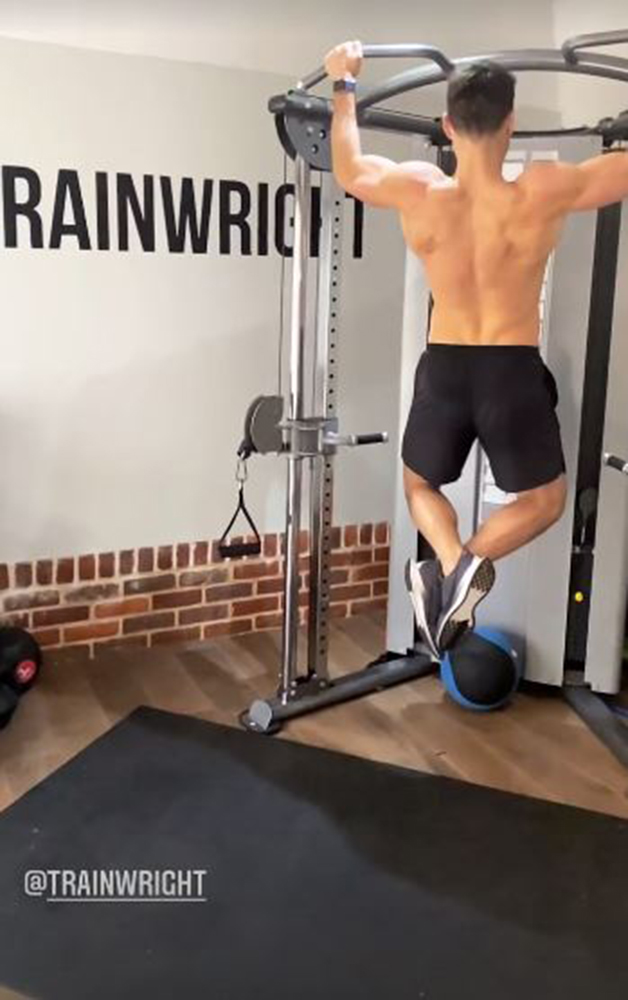 His father Mark Snr, mother Carol and two uncles had all contracted the virus in what he described as 'the scariest week of my life' over New Year.

Wright explained how his dad 'wasn't the same mentally' while one of his uncles remains in hospital.

Dream Team Selector: The most popular selections ahead of Gameweek 1