Lupita Nyong’o has bowed out of virtual interviews for her upcoming Universal pic The 355 after testing positive for Covid, Deadline has confirmed.

While the Oscar winner didn’t make specific reference to her exit from the presser, she confirmed her positive test in a post published to Twitter on Tuesday. “I too have tested positive for COVID-19. I’m fully vaccinated and taking care in isolation, so I trust I will be well,” she wrote. “Please do all you can to keep yourself and others protected from serious illness. #StayMaskedAndVaxxed.”

In the upcoming film from director Simon Kinberg—which is set for release this Friday, January 7—a wild card CIA agent joins forces with three international agents on a lethal mission to retrieve a top-secret weapon that’s fallen into mercenary hands, looking at the same time to stay a step ahead of a mysterious woman who’s tracking their every move. Nyong’o stars alongside Jessica Chastain, Diane Kruger, Penélope Cruz, Fan Bingbing, Édgar Ramirez and Sebastian Stan.

Kinberg and Theresa Rebeck penned the script, which was based on the latter’s story. Kinberg produced for Kinberg Genre Films with Chastain and Kelly Carmichael for Freckle Films, with Richard Hewitt, Esmond Ren and Wang Rui Huan exec producing.

Nyong’o won a Daytime Emmy back in July for her performance in the Netflix children’s program, Bookmarks: Celebrating Black Voices. She’ll next be seen in Marvel’s sequel Black Panther: Wakanda Forever, among other projects.

The actress’ social media announcement from earlier today can be found below.

Globes Ceremony Still On For Now Despite Covid Surge; No Celebs, Livestream In Flux 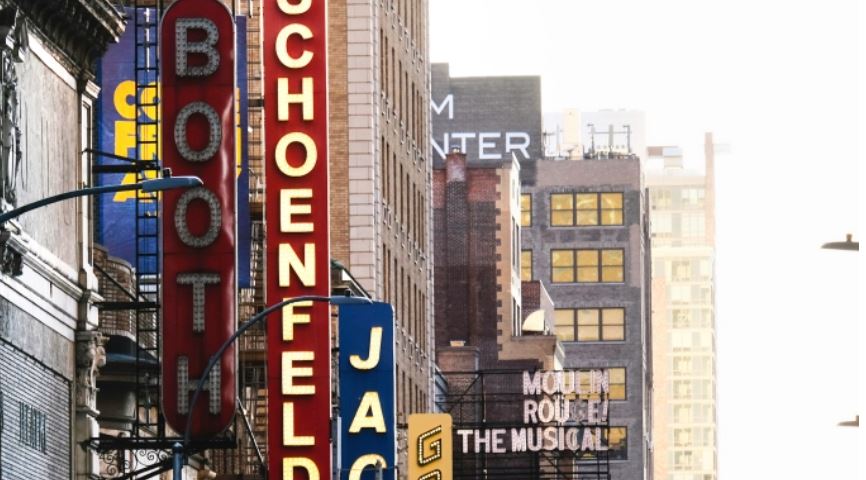