LOVE Island star Toby Aromolaran has spilled the beans on his girlfriend Chloe Burrows' most annoying habits after moving in together.

The 23-year-old is loved up with his blonde bombshell partner who he finished runner-up with on this summer's series. 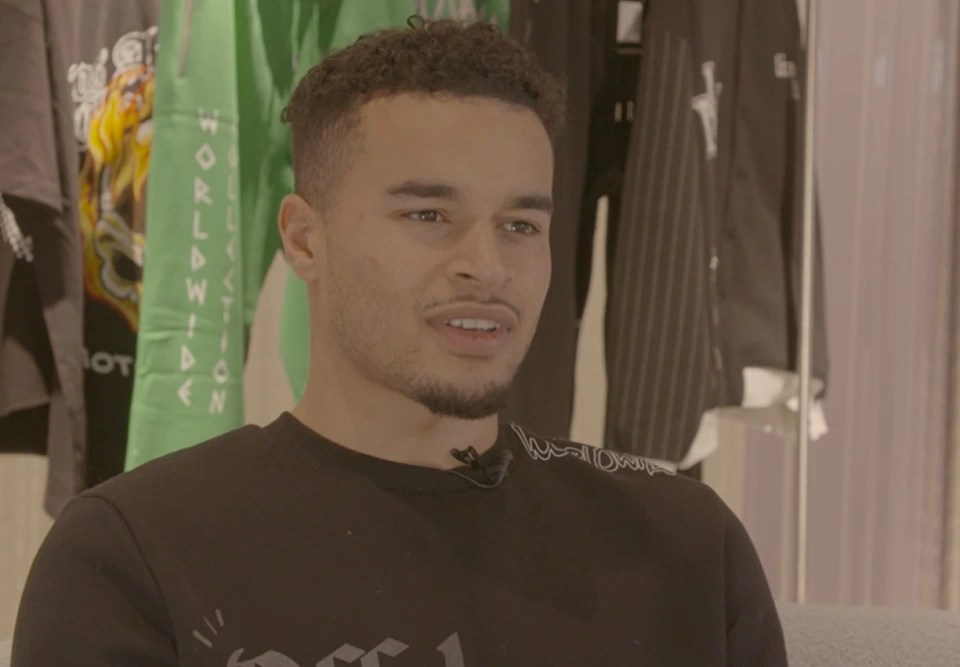 After living out of suitcases living between each other's homes, the pair have bought their own place.

And despite being head over heels for each other, Toby admits there are a few negatives he's noticed since they've been sharing a house.

He told The Sun: "Chloe does half a job and then she'll go off and do something else.

"She'll be washing the dishes then half way through, she'll put something in the oven.

"She's not messy, but she's got irrational behaviour.

"Chloe does a lot, but I take the bins out. She does everything else.

"She really enjoys it. I like that because it means I can sneak away.

"She looks after me. I'll go home today and there will be dinner."

Opening up about what gets him in the dog house most often, Toby added: "I'm not very good at communication.

"I barely even message Chloe, day to day. I don't like being on my phone.

"Even if you speak to Millie and Liam and ask how much they talk to me… I don't message anyone daily.

"I do get in trouble. Chloe's grown to it now. She knows that I don't like messaging all the time."

Earlier this week The Sun revealed how Toby is keen on scrapping tradition in favour of a Christmas proposal from Chloe.

The couple moved into their first home together last month after a whirlwind romance in the villa.

As they excitedly prepare to spend Christmas together, 23-year-old Toby has ruled out any plans to pop the question – and thinks Chloe, 25, should do it instead.

Talking to The Sun at boohooMAN's Black Friday event, Toby said: "Chloe keeps saying it all in her interviews about us getting married. I think she's just having a laugh with it.

"I read the stories with her and I'll say, 'oh you want to marry me, do you?'

"She can get down and propose to me. Forget about the leap year, she can do it at Christmas."

Sadly, Toby admits Chloe is not keen on being the one to ask for his hand in marriage.

But he insists their relationship is going from strength to strength since finishing in second place in the Love Island final.

"I'm with a girl I love, we've taken the next step and moved in.

"We'll spend Christmas together. We need to sort out the details, as her family are in Bicester and mine are in Essex.

"We had thought about going away, but we've got our first house together now so it would be nice to spend it there."

It's after his ex co-star Shannon Singh – who was in the villa for 48 hours – suggested that the couples from her series who are still together are simply “keeping up with appearances”.

Shannon said: “Their relationships are almost keeping up a job.

“They have got the whole public looking at their relationship. They all have moved in together but I feel like it is keeping up appearances and I don’t have to do that.”

Hitting back, Toby said: "Everyone's got their own opinion, she can have hers. It doesn't affect me or my relationship.

"You get good and bad comments. If you focus on you and the person you're in a relationship with, none of that should even matter." 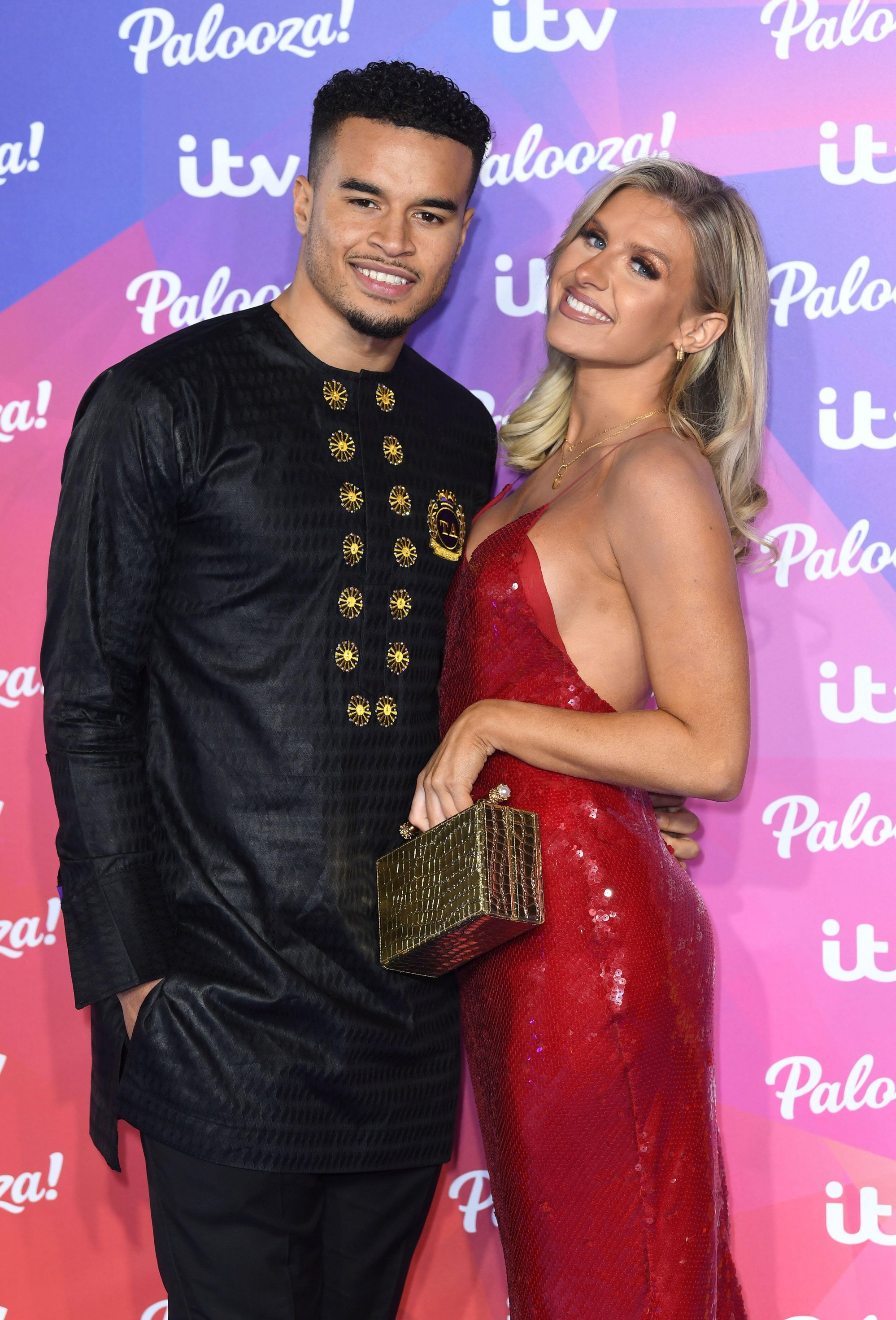 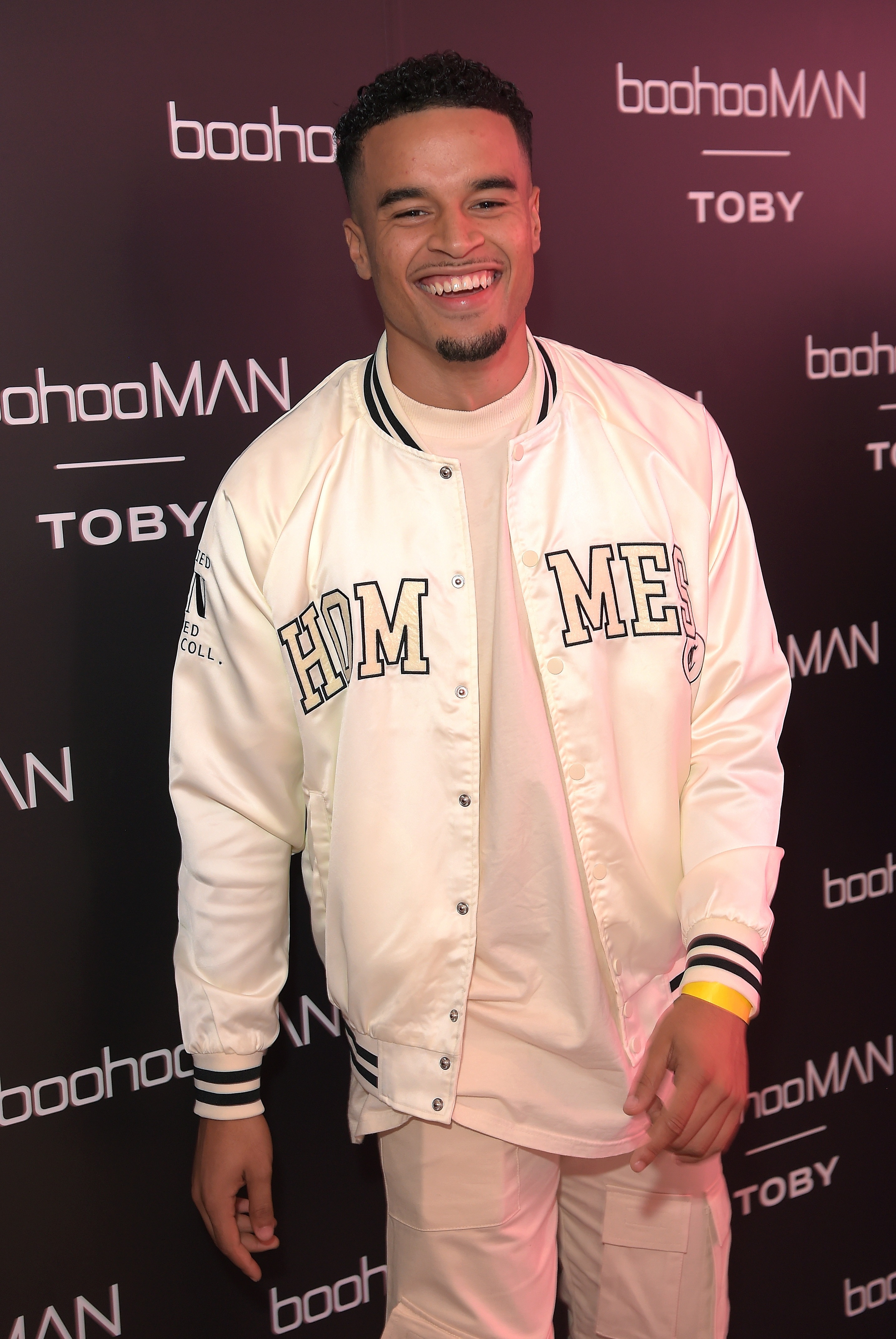