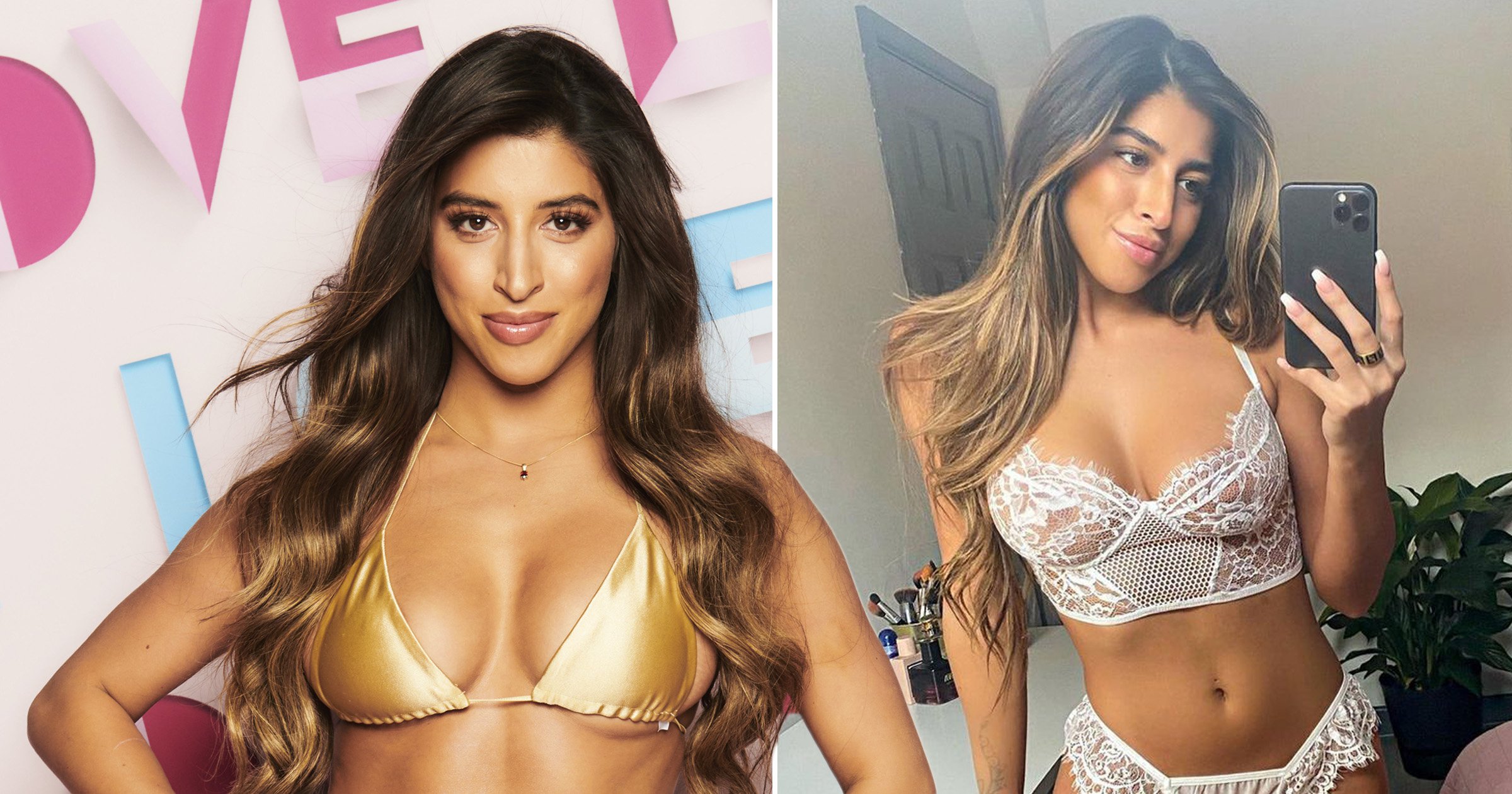 Sadly Shannon Singh, one of the new contestants joining the Love Island villa, is no stranger to trolling, as she previously revealed the horrific comments she used to receive over her OnlyFans photos.

The 22-year-old model from Fife creates content on her Instagram account and livestreams games from Twitch but she also used to upload pictures on the X-rated subscription site.

She once discussed the drawbacks of OnlyFans with the Who’s Your Daddy podcast.

While Shannon has since deleted her photos from the site, she opened up about the myriad of hate she received from men on the platform.

‘My DM’s are flooded with messages like, “you are a disgrace”,’ the former glamour model said.

The former glamour model ended up removing all of her photos from the site when fans tried to leak content.

Shannon responded: ‘Leak my content? You are f*****g GROSS. Pay for it, you weirdos.’

In the same podcast, Shannon explained that she has toned down her ‘sexy content’ after she used to pose for topless snaps – although now they’re a thing of the past.

She said: ‘When I first started to do glamour my Instagram was so raunchy. I used to have topless photos with censored nipple. I think sexy content is empowering.

The 22-year-old is set to make her debut in the Love Island villa next week when the dating show returns after an 18-month break.