In tonight’s Love Island, viewers will see one more couple exit the villa and it’s down to the islanders to decide.

But there are plenty of other big moments coming in the episode too, as Jordan Hames takes a big risk in his romance with Anna Vakili.

Despite a short break in Casa Amor, Jordan and Anna have been getting on better than ever.

And with the duo going from strength to strength, Jordan is ready to put a proper label on things.

“I want to ask Anna to be my chick”

On the sun deck, Jordan tells the lads that he plans to ask Anna to be his girlfriend.

He says: “I want the boys’ opinion. I want to ask Anna to be my chick.

“I want to make a gesture now and it’ll be special and something we can remember.”

With the boys’ encouragement, Jordan explains he wants to take Anna on a trip down memory lane.

He tells them that his plan is to take Anna on a tour around the villa looking at all the spots they’ve made memories. 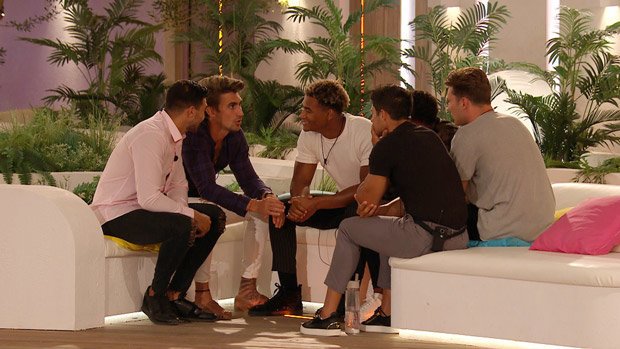 But when the girls catch the boys plotting, the lads are forced to lie and tell them they’re talking about Michael Griffiths’ situation with Amber Gill.

The girls begin to wonder whether Michael could be plotting to try and make another move on Amber, unaware what is really going on.

Soon enough, Jordan asks for a chat with Anna and they take a trip around the villa, thinking back on their journey.

At the swing seat, Jordan and Anna think about their first kiss, when he decides to make a move. 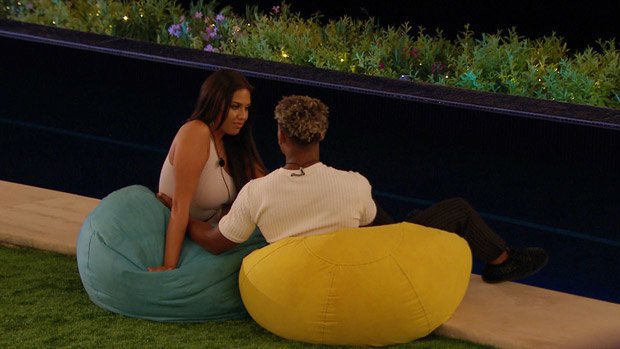 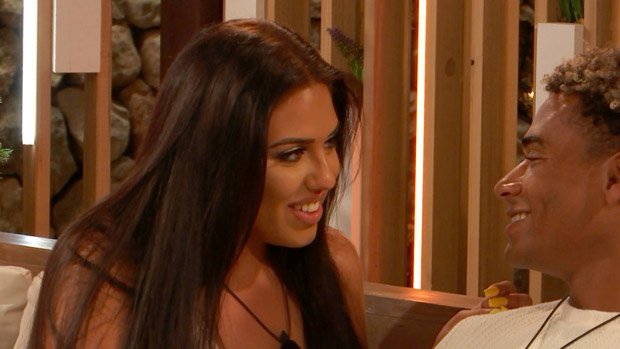 He tells her: “I’ve never trusted anyone as much as I’ve trusted you. I am amazed by you. I feel like I’m falling for you.”

He adds: “I wanted to ask you to be my girlfriend.”

But what will Anna’s answer be? And will they make it through another villa dumping?